“The idea behind The Soul Company came from all my years spent travelling across India and the world to meet chefs and hear their stories and discover cities through their food culture,” said Somanna Muthanna, whose food and travel experience startup aims at breaking down divides between cultures, countries and customers. 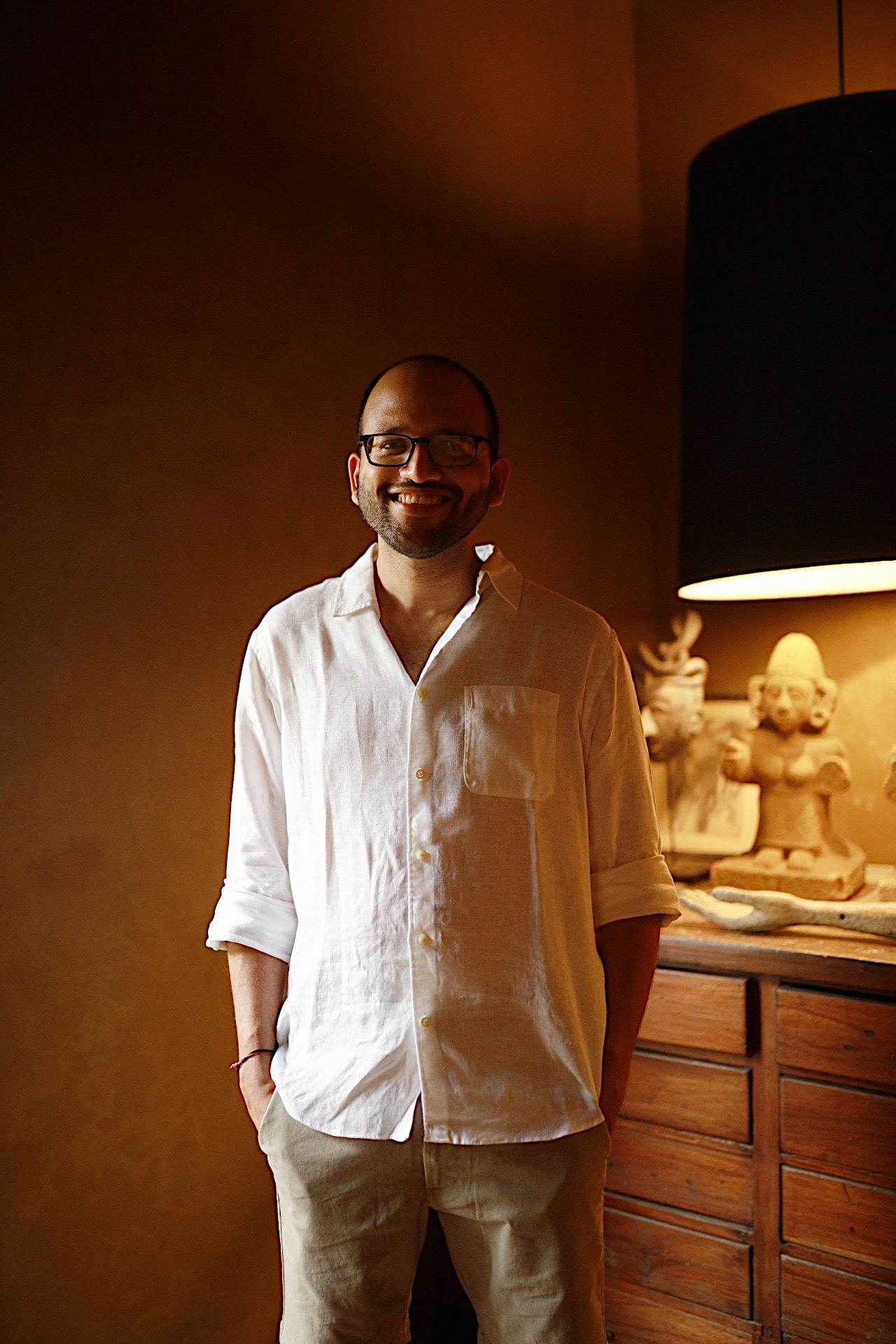 Som believes that travel revolves around meeting creators across cultures and hearing their stories of the cities and towns they have made their home while travelling the world to discover it through food and drink.

The Soul Company ran with the idea of a travelling food pop-up; they are working with some of the most interesting chefs, bartenders and culinary commentators in creating a narrative around food in the country and in taking those stories across India and the sub-continent and beyond that soon.

Singapore’s diplomatic missions in India, together with the Singapore Tourism Board, have partnered with The Soul Company to launch a series of exclusive restaurant pop-ups across India through 2023, featuring some of Singapore’s most prominent F&B minds today. Dubbed Taste Obsession, the series will offer a taste of everything from the country’s Michelin-starred street food to its boundary-pushing fine dining restaurants, through ticketed dinners hosted at popular restaurants across Mumbai, Delhi, Bangalore and Chennai.

“Our current series with the STB in bringing chefs and bartenders that are truly representing the story of Singapore food and drink culture has us extremely excited for all that is going to follow in the coming year,” Som told Connected to India. “We are looking at events across Delhi, Bangalore, Chennai and Mumbai. The series will also dish up a variety of famous Singaporean dining hotspots, such as homestyle seafood restaurant Keng Eng Kee – the regular late-night favourite of global chefs like Massimo Bottura, David Chang and the late Anthony Bourdain – and award-winning street food Hawker Chan Soy Sauce Chicken.”

Som began his career in brand marketing in 2011 in a tech company and moved from there to become one of the early employees at India-inspired design and lifestyle company Chumbak. Later, he briefly worked in setting up the marketing team at co-living startup Stayabode. He began work on The Soul Company in late 2019 before going live as a platform in early 2020.

“Today’s young and upwardly mobile Indians are looking for differentiation and intimacy in their experiences and in how they can look at the world in a unique way and we are enabling the same,” Som added. Photo courtesy: The Soul Company

“We literally built our company during the pandemic and, with some of our at-home experiences, we were able to build a captive audience. When there was very little noise during the pandemic, it helped us build the sticky community that were ready to attend our events and other experiences once things opened up,” Som said.

Elaborating on their experiences and business model, Som says they work with chefs and bartenders from across India and beyond, for events ranging from very intimate tables of 15-20 folks to day long food festivals and bar takeovers. Their typical clientele consists of people between the ages of 25-50 with a penchant for travel and discovering the country and the world through food and drink.

“Today’s young and upwardly mobile Indians are looking for differentiation and intimacy in their experiences and in how they can look at the world in a unique way and we are enabling the same,” he added. 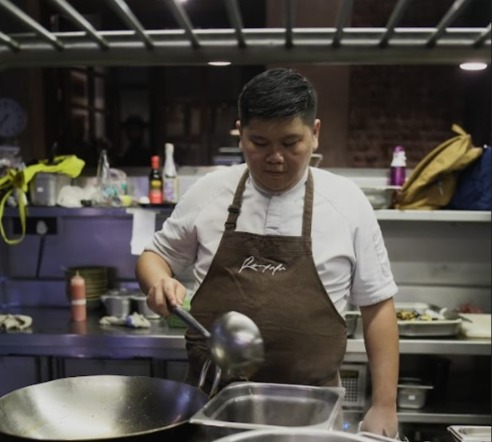 “Our current series with the STB involves bringing chefs and bartenders that are truly representing the story of Singapore food and drink culture to India," said Som. Photo courtesy: The Soul Company

Some of The Soul Company’s events that stand out include bringing down Smoke & Bitters, a bar in South Sri Lanka on the world’s 50 Best List for a hop between Goa and Mumbai; working on a set of tables with Tata Samvaad on showcasing the tribal food culture of India in Bangalore and their current series with STB in the coming year.

“We are now looking at taking talents from India to other markets where there is a significant diaspora and an audience that appreciates Indian food. We are looking at the subcontinent and Southeast Asia as potential next destinations,” Som said, signing off.