A storm of controversy erupted across social media as Vishal Jood, a 24-year-old erstwhile student who had been in jail in Australia since April and was recently deported, received a grand welcome on his return to his native Haryana. 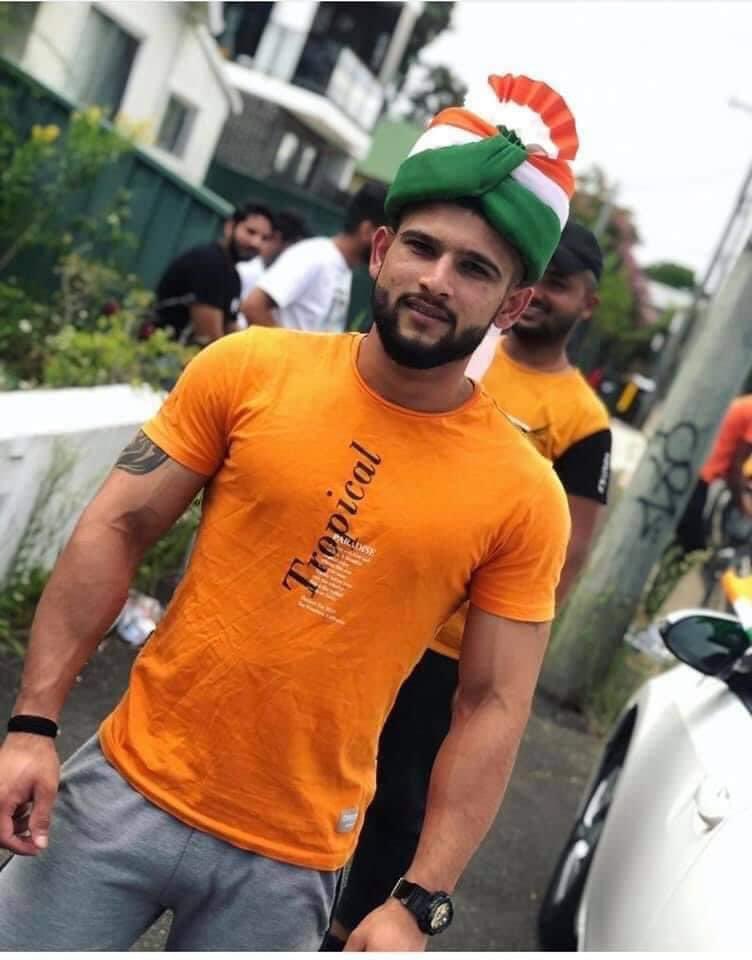 Jood had served a jail sentence on charges of attacking Sikhs, Australia's immigration and citizenship minister tweeted. The incident has polarised Sikhs in Australia, some of whom said Jood had targeted only suspected pro-Khalistan Sikhs in Sydney.

Jood was arrested in April and pleaded guilty to charges that included “assault, occasioning actual bodily harm in the company of others, and armed with the intention to commit indictable offence”, according to media reports. He claimed he was “upholding the honour of the Indian Tricolour”.

His return and subsequent welcome were hot topics on social media; apart from many supporting messages, many Twitter users took offence to the welcome extended to him.

Australia-based Indian Link News reported that eight charges against Jood, including that of racial hate crime, were dropped in a plea bargain.

Attempts to undermine Australia’s social cohesion will not be tolerated. https://t.co/uQKM3bMGeX

“Attempts to undermine Australia’s social cohesion will not be tolerated,” Alex Hawke, Australia’s Minister for Immigration, Citizenship and Multicultural Affairs said on Twitter.