With the Indian government jacking up import duty on gold, smuggling of the yellow metal from Persian Gulf countries, Singapore and Malaysia is in full swing.

Ever since customs duty on the precious metal was raised from 10 per cent to 12.5 per cent on July 5 in a desperate attempt to narrow the fiscal deficit, not a day passes without the arrest of gold-runners by eagle-eyed officials at one airport or the other in the country. 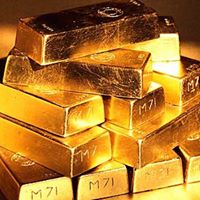 While techno-savvy customs sleuths at Kochi (Kerala) on August 6 busted a gang of six who had sneaked in 25 kg of gold bars from Dubai in the past few days, Sri Lankan officials collared six Chennai-bound Indian tourists carrying contraband gold worth Rs 17 million, at an international airport on August 4.

On August 3, even as gold prices zoomed to almost Rs 37,000 per 10 gram, seven gold biscuits worth Rs 2.9 million were recovered from a passenger, who had arrived at New Delhi from Dammam (Saudi Arabia), and his accomplice, an employee of Air India SATS, a joint venture between Air India Limited and Singapore-based SATS Limited.

What’s more, whip-smart contrabandists have hit upon novel tricks to bamboozle even alert law-keepers for pushing gold into India. If three women who had travelled from Colombo with gold paste concealed in plastic sheaths in their rectum were hauled up at Bengaluru airport, 2 kg of gold in paste form hidden in a waist band and floppy slippers was confiscated from a frequent flyer who had landed at Kochi from Dubai.

Indeed, among other ingenious modus operandi, smugglers have of late been hiding gold in toys, radios, bag handles, brass pipes, induction cookers, damaged chairs, emergency lights, vacuum cleaners, and hidden cavities of cars to throw dust in the eyes of the airport officials.

On the one hand, gold-runners have started using people working in the Gulf for smuggling, and on the other, down-at-heel Muslims wanting to perform the expensive Islamic pilgrimage of Umrah are also lured into the illegal activity with offers of hassle-free travel to Gulf and jewellery at throwaway prices.

Also, the runners, who hitherto travelled by airplanes and trains, have started using cars to bring in the contraband through porous borders with neighboring countries.

No wonder, members of the all-India Jewellery Trade Council (GJF) recently met federal finance minister Nirmala Sitharaman in New Delhi and told her that the import duty hike would only encourage gold smuggling, and pointed out that 300 tonnes of gold was being brought into India through unofficial channels, leading to huge revenue losses. 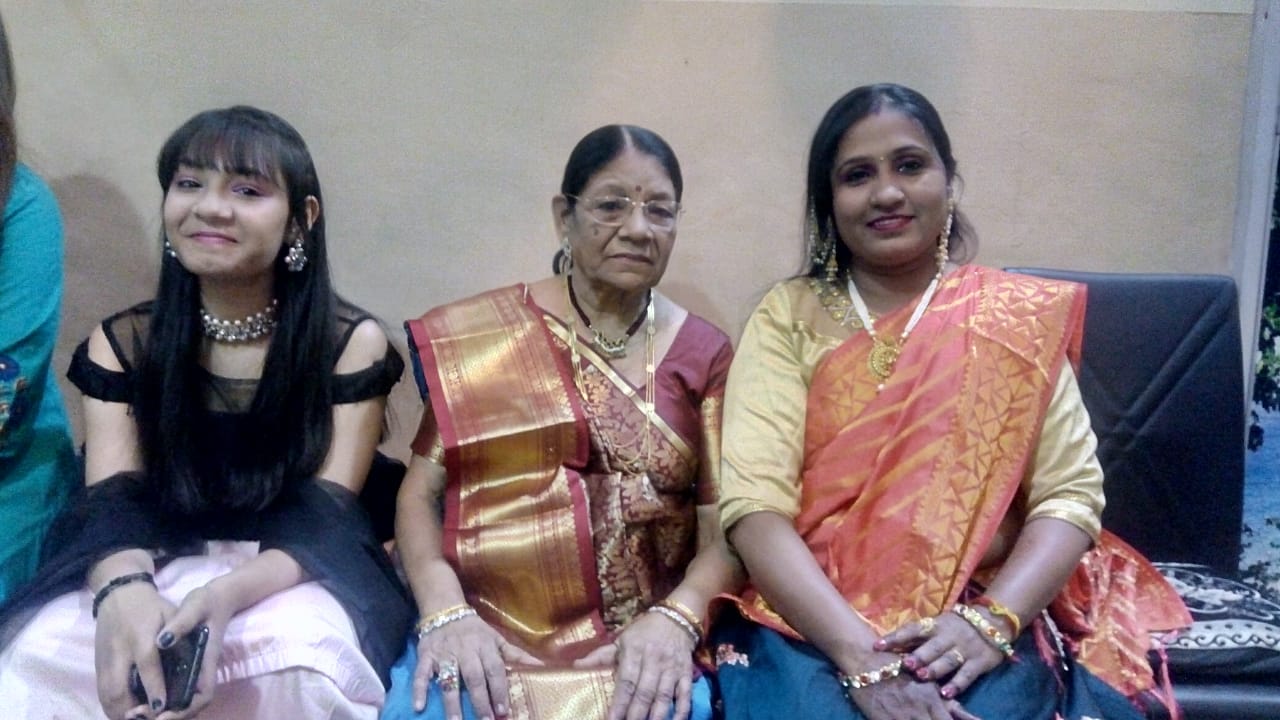 With seizures of contraband gold day after day in the past few weeks even before federal financé minister Nirmala Sitharaman announced the 2.5 per cent import duty hike in her maiden budget speech, speculation was rife in commodity circles that the customs duty will be drastically cut from 10 per cent to 4 per cent in the none-to-distant future.

Even the Gem & Jewelry Export Promotion Council had been demanding a massive import duty reduction in precious metal to help double the country’s gold jewellery exports to US$18 billion and add three million jobs to the existing 5 million, and importers were licking their lips because federal ministers had been hinting at this prospect at major business summits.

India, the world’s largest consumer of gold (1,000 tonnes per year), is among the biggest importers of the yellow metal with imports of 850 tonnes annually worth US$35 billion last year. As a result, the country’s current account deficit - which arises when imports outweigh exports - widened to 2.4 per cent of the gross domestic product in the first quarter of 2018-19 which saw gold imports increasing by about 4 percent to US$17.63 billion.

Thanks to Indians’ immense appetite for gold, large quantities of the smuggled stuff also reach Kolkata from India’s land borders with Myanmar and Bhutan and are then sneaked into other metropolitan cities.

In terms of the state-wise seizures in 2017-18, the maximum number of hauls is made in North-Eastern States, followed by Delhi, Tamil Nadu, Karnataka, and Maharashtra.

K H Patel, former Indian consul-general to many African countries, told Connected To India that differences in exchange rates and import duties across countries make gold a preferred metal for smuggling compared to other goods.

With imports plummeting by 80 percent in July soon after the hike and business subsequently going to rack and ruin due to poor sales on the eve of the festival season, traders, on their part, are taking advantage of a loophole in the rules for buying old gold jewellery.

Down-hearted jewellers are also turning to the grey market to sell smuggled bullion or jewellery at a discount, escaping a 15.5 per cent duty they have to pay in their legitimate business. “Jewellers are shifting from organized to unorganized sector. Thousands of manufacturing units have been shut down over the last few months. Some of them have closed their shops for ever,” confided an insider. 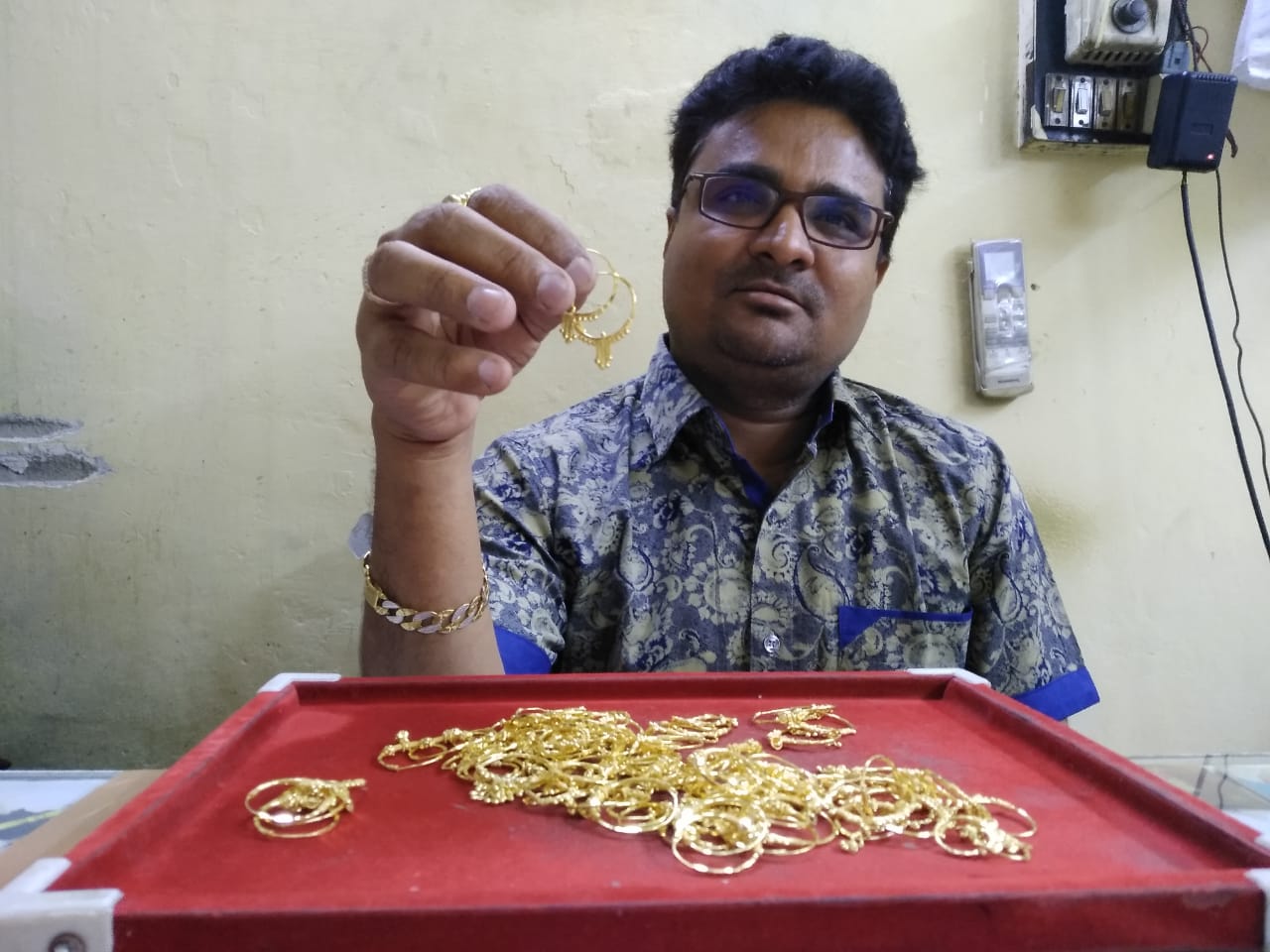 Ahmedabad-based well-known jeweller Vijay Soni said that the Modi government was not against people buying gold but wanted to encourage people to opt for what was available in the country and make do with home–made products.

According to him, considering Indians’ appetite for gold, they would after all make purchases on auspicious occasions even if the prices went through the roof beyond Rs 40,000 per 10 gram.

Bhadresh Prajapati, who owns an ornament designing workshop, said that though most jewellers were twiddling their thumbs now, they hope that the situation would improve ahead of the Indian festival of Diwali in the next two months.

But gold being at least Rs 1,000 cheaper in Singapore and the Gulf countries - --Saudi Arabia, Kuwait, the United Arab Emirates, Qatar, Bahrain and Oman - --thanks to the customs duty hike, most Indian tourists and even local non-resident Indians, obviously, would prefer to buy gold ornaments from abroad. However, the Modi administration’s failure to raise the duty-free baggage allowance vis-à-vis gold has dampened their spirit.

“Gold shops in Dubai assure us purity, besides quality workmanship and a variety of design unlike back home. But a woman visiting Dubai is allowed to carry only 31 grams of jewellery while even an ordinary mangalsutra (necklace worn by Hindu married women) weighs more than this limit,” complains housewife Dipti Gaurang Patel. 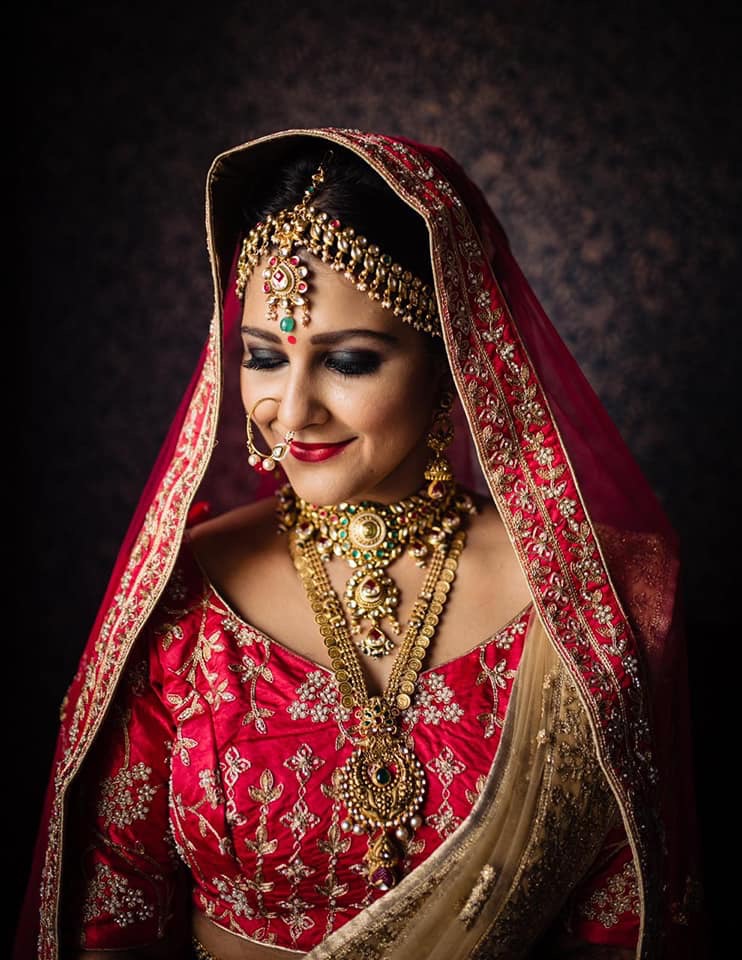 All told, Indian consumers are paying one of the highest duties on gold compared to Dubai, China and the United Kingdom where the import duty is zero, and therefore, making yellow metal more expensive will indubitably encourage illegal trade.

Also, as many jewellers say, it was high time mining was incentivized, and if the country has enough gold deposits as is claimed, there will be no need to import the precious metal from foreign countries. 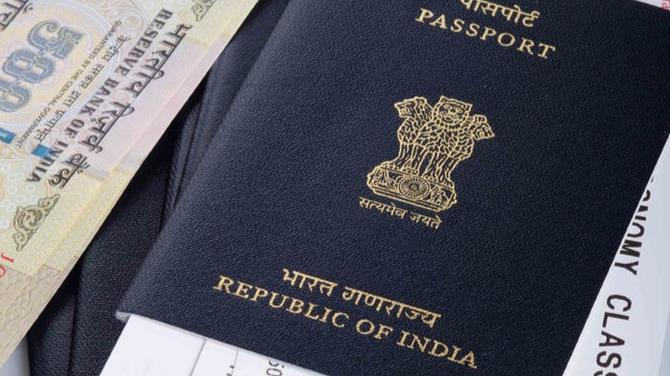 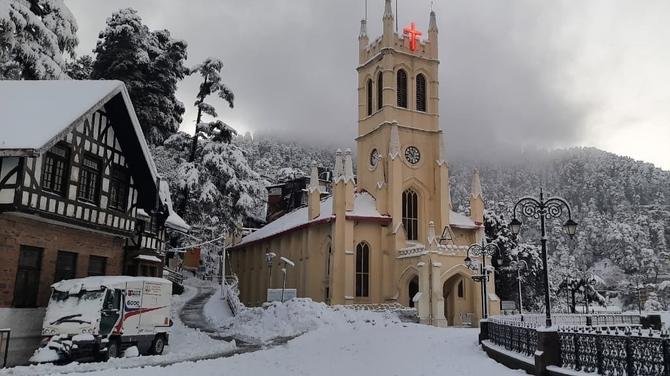 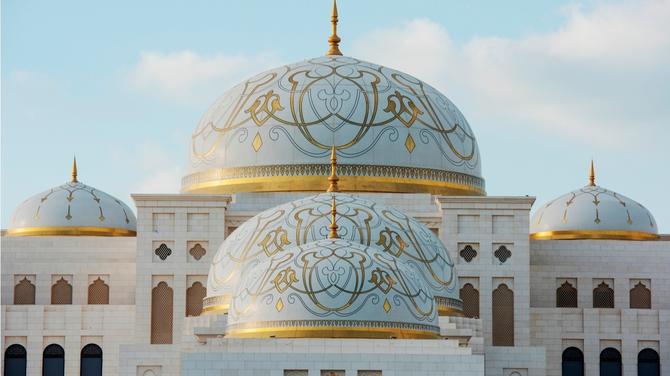 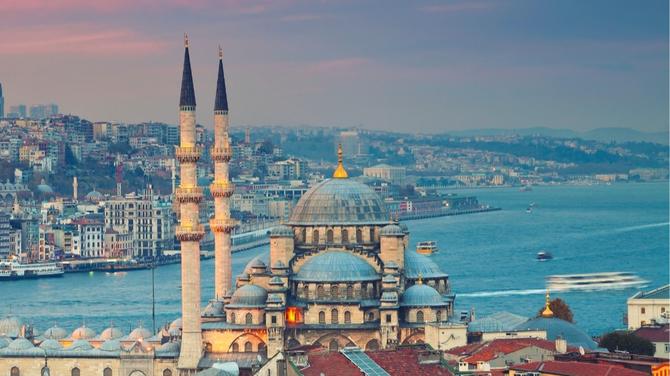 Is it safe to travel to Istanbul? Tips for a trip to Turkey 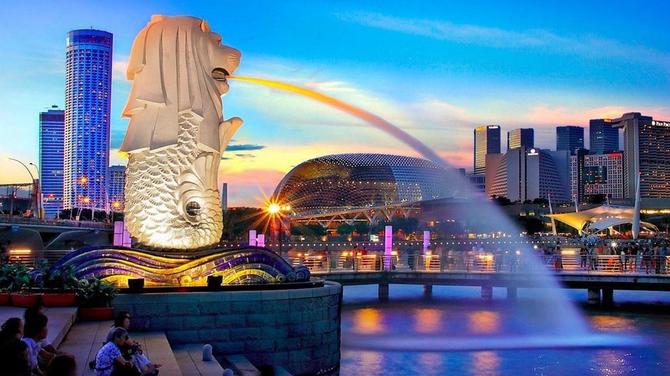 Singapore Tourism Board goes all out to attract Indian visitors