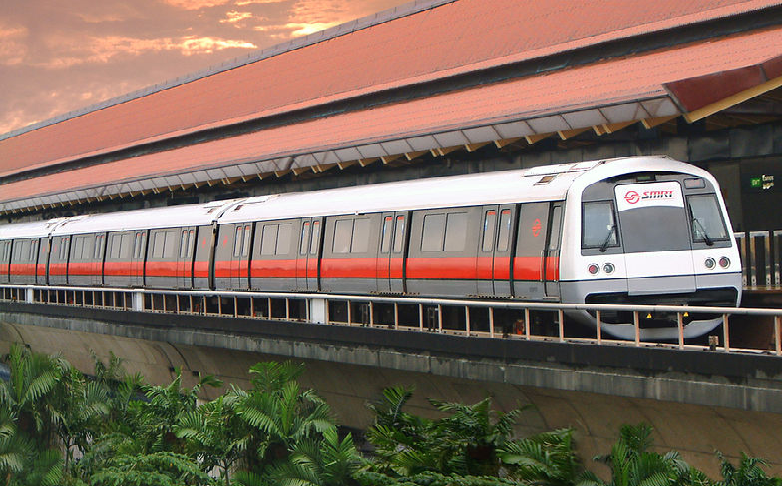 Singapore’s train fares are among the lowest as compared to the 35 major cities across Asia, Australia, North America and Europe, stated the new study commissioned by the country's Public Transport Council (PTC).

Richard Magnus, the Chairman of PTC, shared the findings in the blog posted on Dec 5.

The study was carried out by the private university UniSIM.

Commuters in Singapore pay S$1.33 for a 10km rail journey, the 6th cheapest in a comparison of 35 cities across Asia, Europe, Australia, and North America.

Besides comparing fares for a 10km train trip, the study also looked at the lowest rail fare in the 36 cities.

Only Beijing, Shanghai, Guangzhou, and Shenzhen in China and Taipei in Taiwan have lower fares than Singapore for a train trip of the same distance. 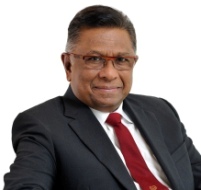 Richard Magnus, PTC chairman said in the blog post: “We will continue to conduct such comparison studies, to ensure that we are kept abreast of international fare trends and uphold PTC's commitment to keeping fares affordable for our commuters while ensuring the sustainability of our public transport system”.

Magnus said of the findings: “Within Asia, the rail fares in Singapore are amongst the lowest, while rail fares in cities like Tokyo and Seoul lie on the higher end of the spectrum in Asia”.

He added: “When compared to cities in Australia, Europe and North America, rail fares in Singapore are considerably lower”.