Singapore’s National Heritage Board (NHB) has unveiled a host of programmes to showcase the country’s history during the second world war as to commemorate the 80th anniversary of the ‘Fall of Singapore’ by the Japanese and the largest British surrender in history. 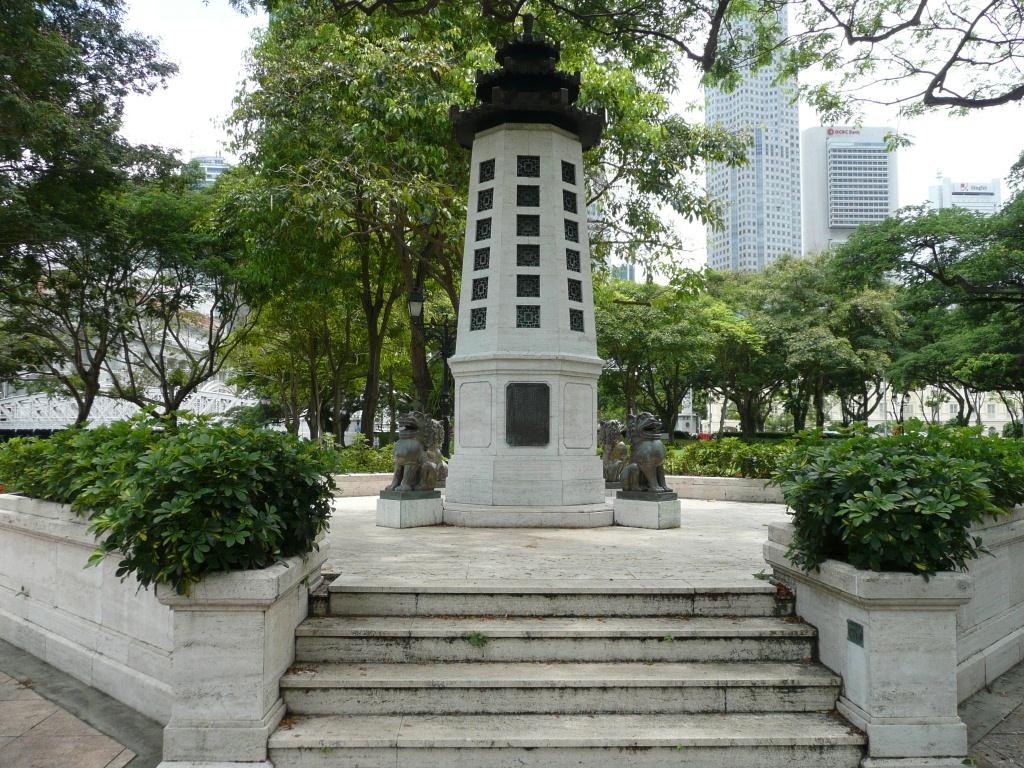 The Lim Bo Seng Memorial was erected in 1954 in honour of the late Lim Bo Seng for his heroic acts and selfless sacrifice during the World War II. Photo courtesy: NHB

The event titled Battle for Singapore 2022 will displayed from February 12 to March 6 at Museum Roundtable (MR) members such as Changi Chapel and Museum, Reflections at Bukit Chandu, and Former Ford Factory. 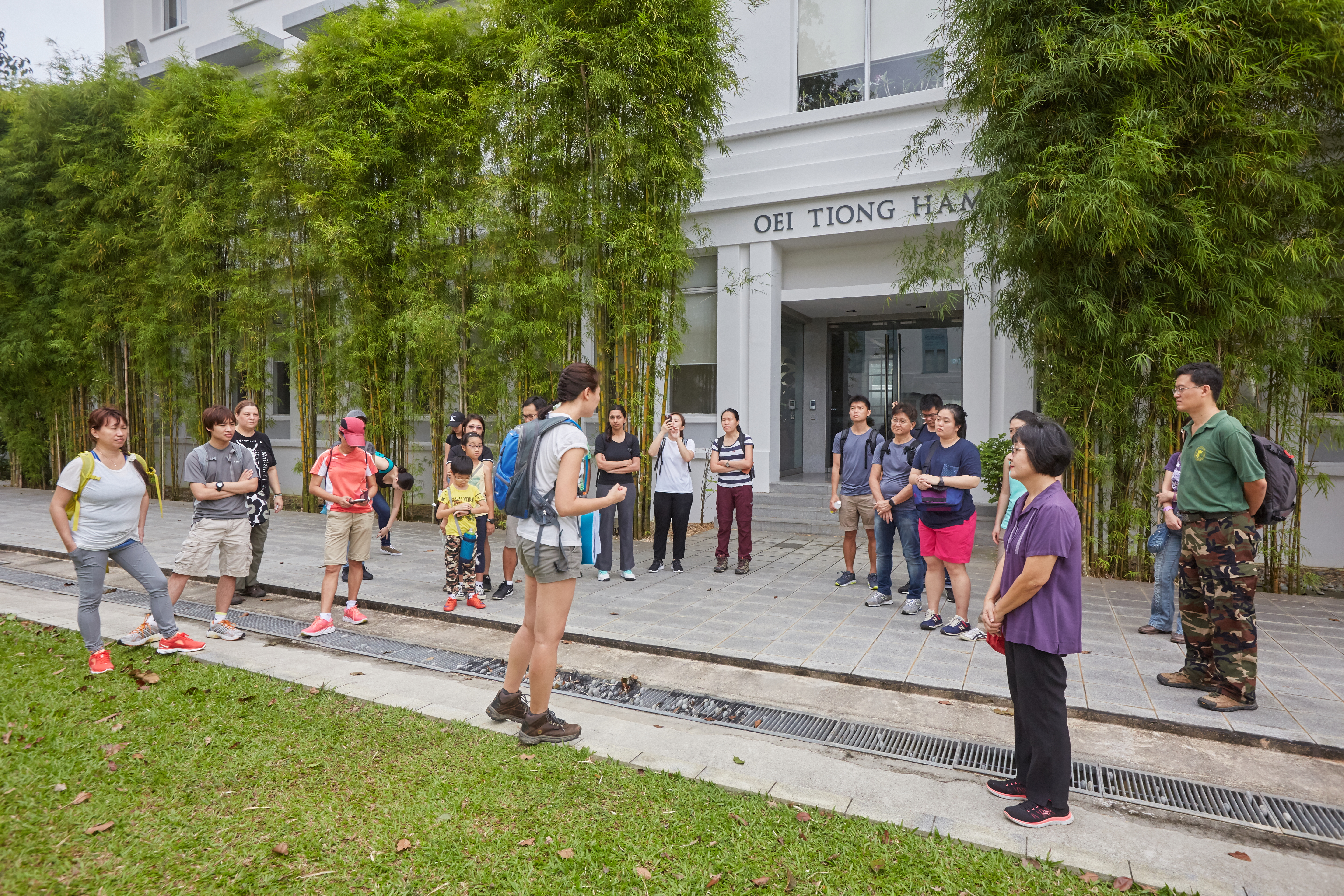 Reflections at Bukit Chandu is a World War II interpretive centre developed and managed by the National Archives of Singapore. Photo courtesy: NHB 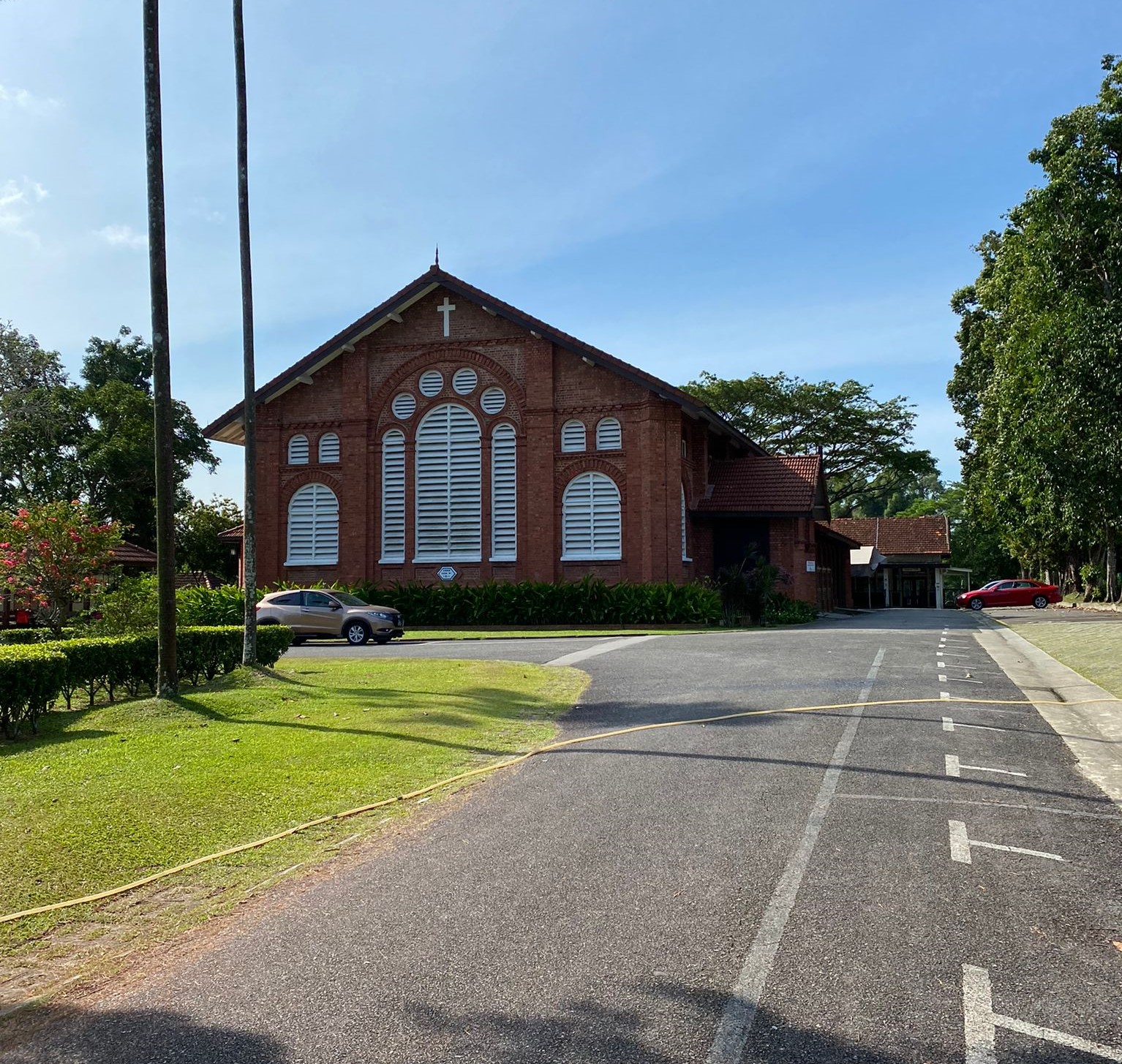 Dempsey Hill was a part of a huge nutmeg plantation of 1,600 trees. Photo courtesy: NHB

Gerald Wee, Director of International & Museum Relations, NHB, said, “This year’s edition of Battle for Singapore is exceptionally significant – it marks eight decades since the tumultuous period in our nation’s history, which all the more emphasises the need for Singapore’s World War II history to be revisited even as our nation moves forward with the times.

Our war history plays an integral part in shaping our national identity and resilience, and continues to influence our local heritage, culture and traditions. Through Battle for Singapore 2022, we hope to provide Singaporeans with the opportunity to reflect on how our nation came to be and how far we have come, while honouring the sacrifices of our nation’s war heroes. 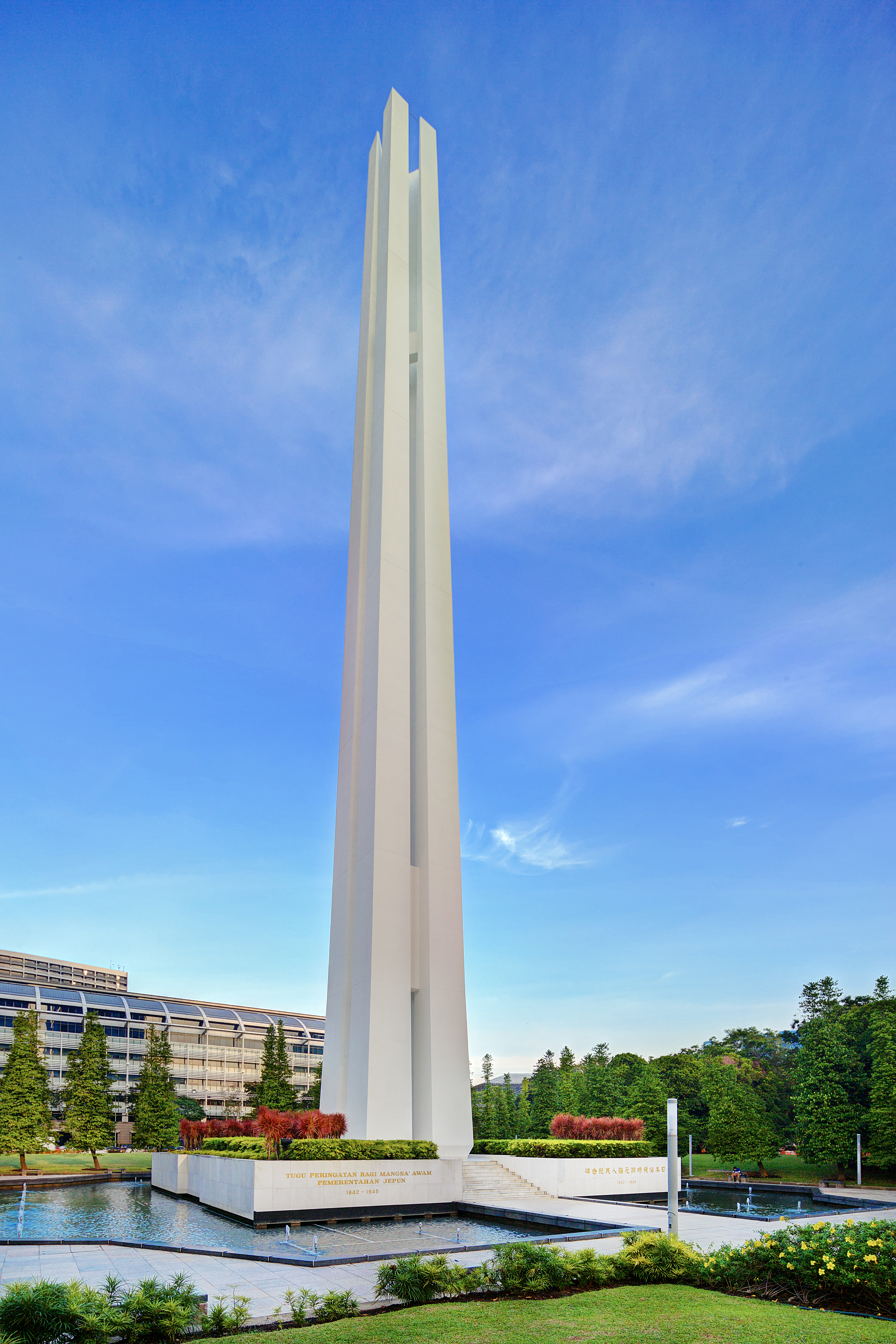 Civilian War Memorial is a Memorial to the Civilian Victims of the Japanese Occupation. Photo courtesy: NHB

The diverse programme line-up will consist of a total of more than 70 tour runs, programme sessions and activities offered by NHB in partnership with MR members, citizen historians and heritage enthusiasts, it added.