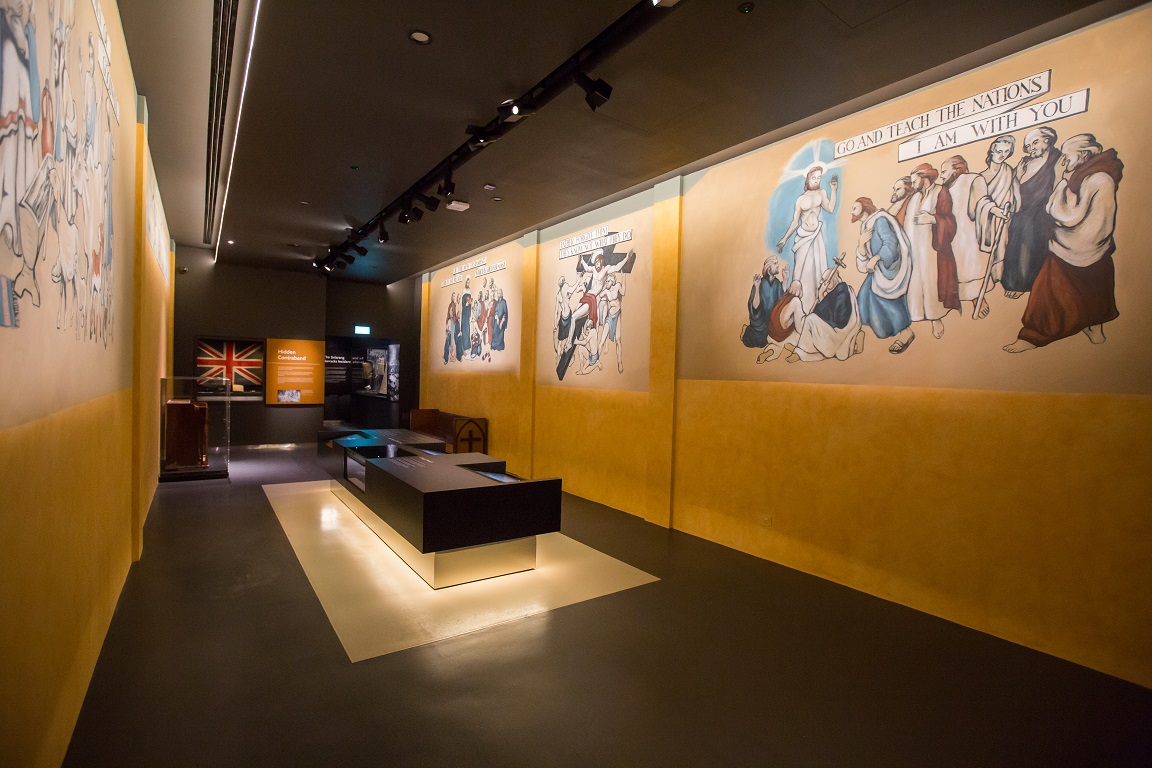 A completely revamped Changi Chapel and Museum (CCM) awaits visitors featuring a never-before-seen 400-page diary, a dinner menu and a toothbrush fashioned from scratch. These artefacts aim to shed light on the personal stories of prisoners of war and civilians interned in the Changi prison camp during the Japanese Occupation. 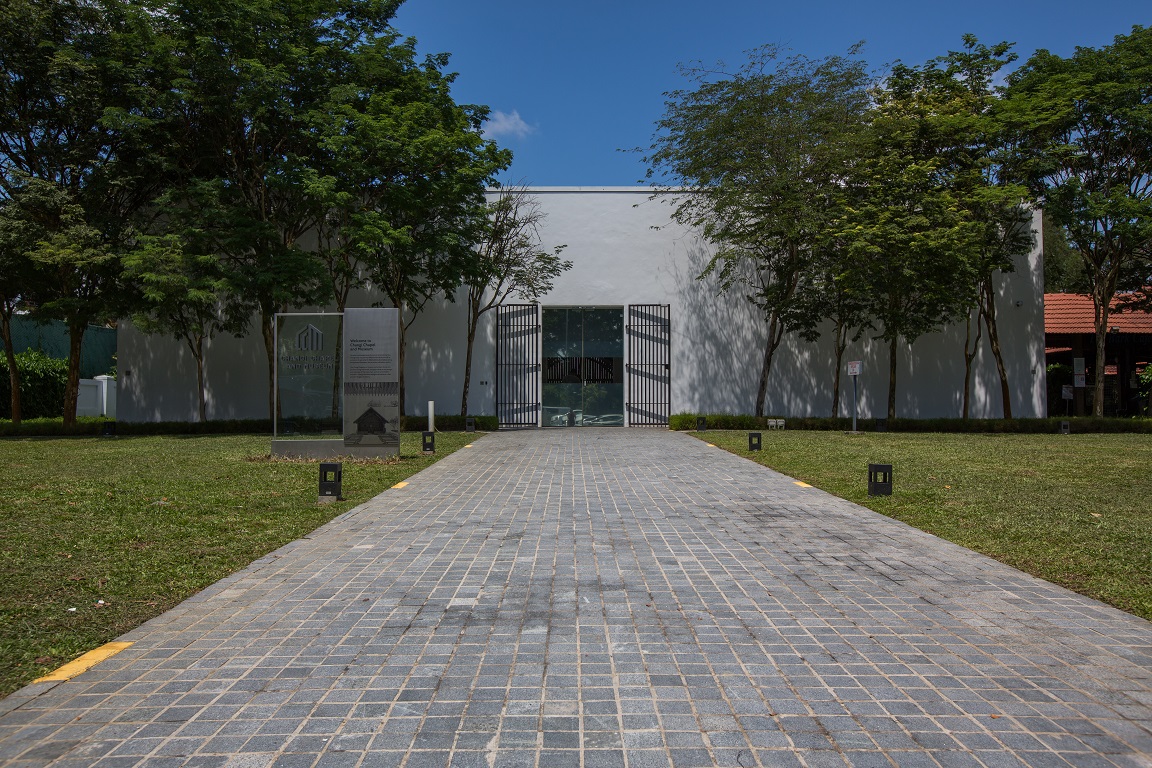 The CCM will open its doors on May 19, 2021 after having closed for redevelopment back in 2018. Featuring donations and community loans from families of the internees, the museum will showcase 114 artefacts across eight galleries delving into the daily lives of the internees, their responses to the challenges they faced, and their eventual liberation. 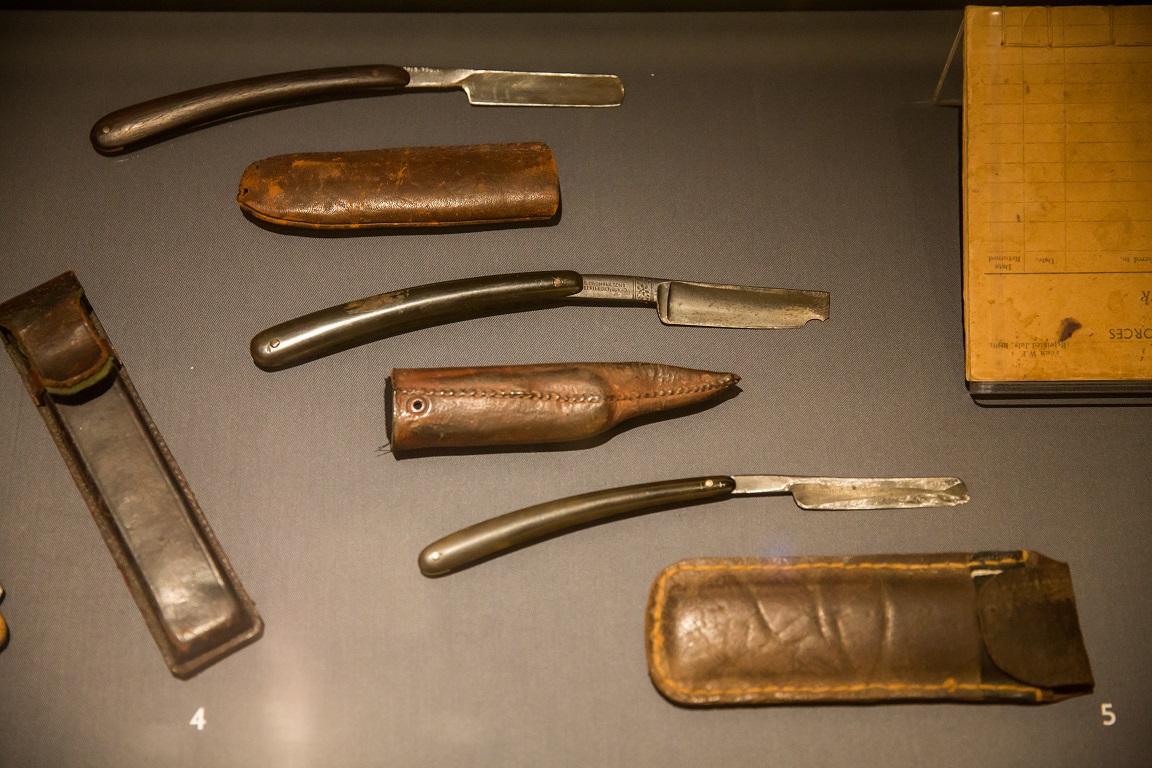 Shaving set from the 1940s, part of the Leather and metal collection of the National Museum of Singapore. Photo courtesy: CCM

“Changi Chapel and Museum is widely known for its sensitive portrayal of the personal stories of the POWs and civilian internees who lived under difficult conditions and circumstances. When the National Museum of Singapore took over the redevelopment and management of CCM, we were mindful to retain the focus on these personal accounts within an enhanced narrative and new displays that highlight the stories of Changi,” saidChung May Khuen, Director of the National Museum of Singapore. 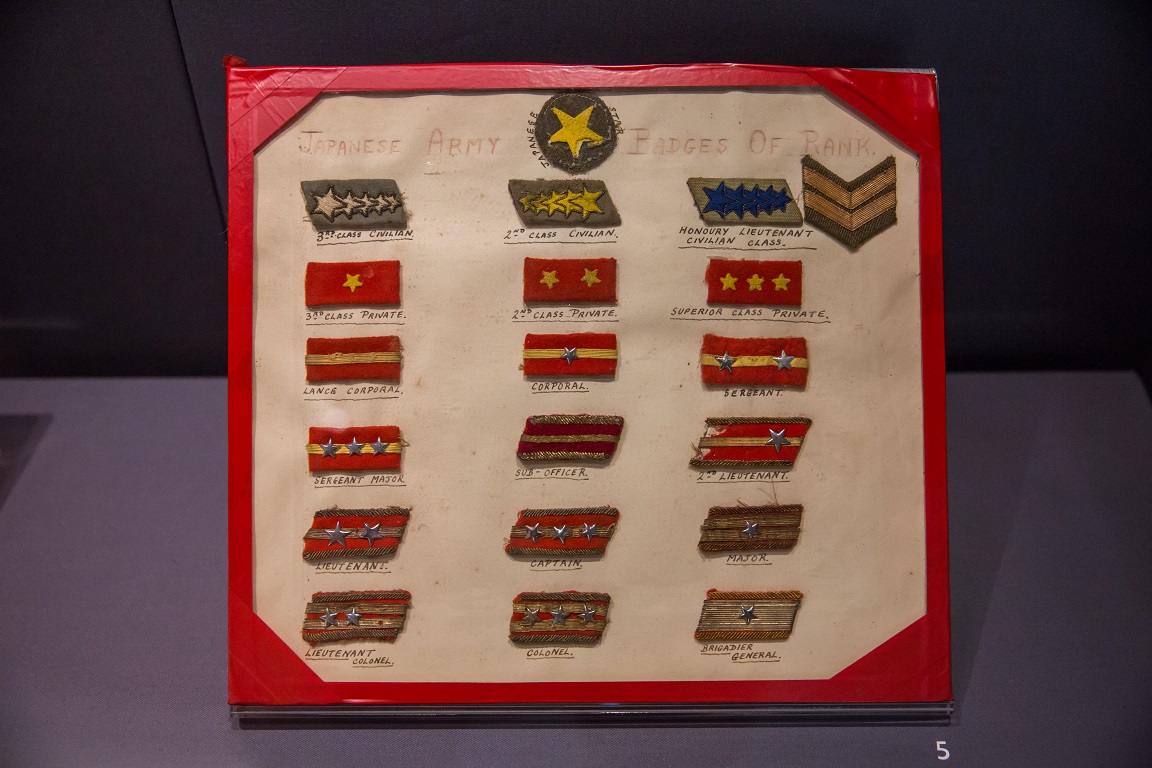 Centred on a narrative of remembrance and reflection, the new CCM seeks to present an immersive experience that combines personal artefacts with new multimedia offerings to convey the stories and experiences of POWs and civilian internees. 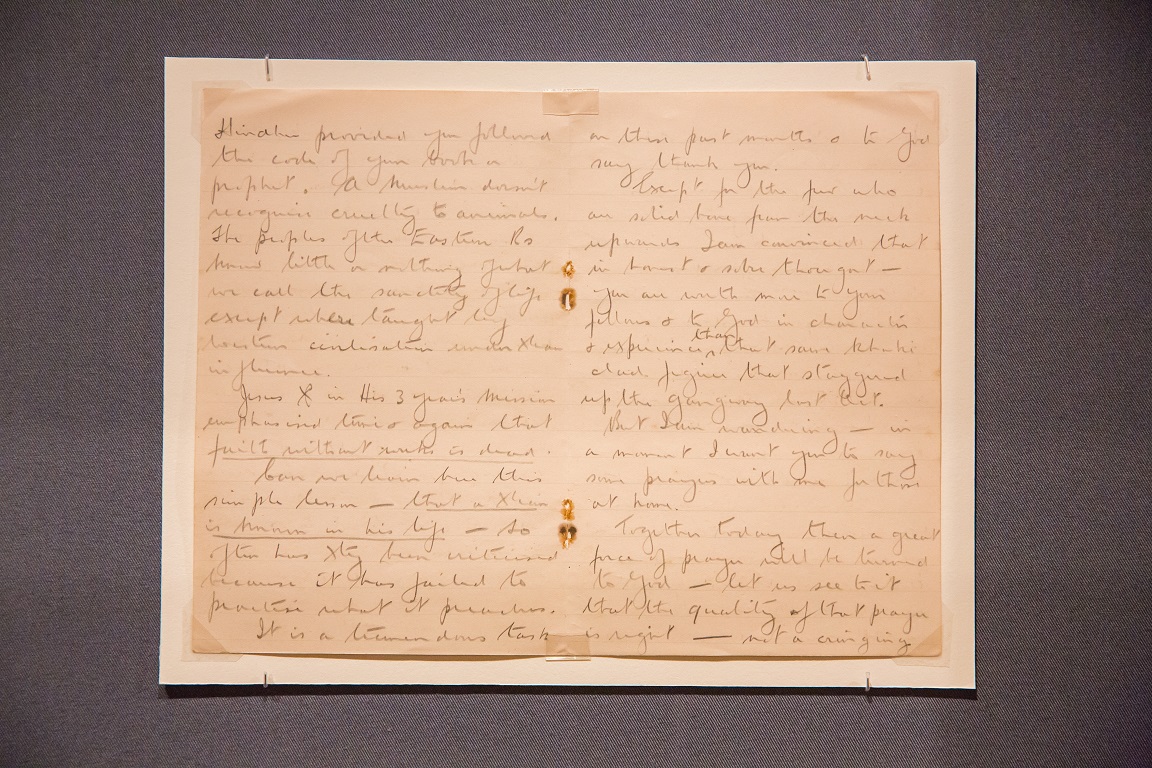 The eight exhibition zones will be as follows: 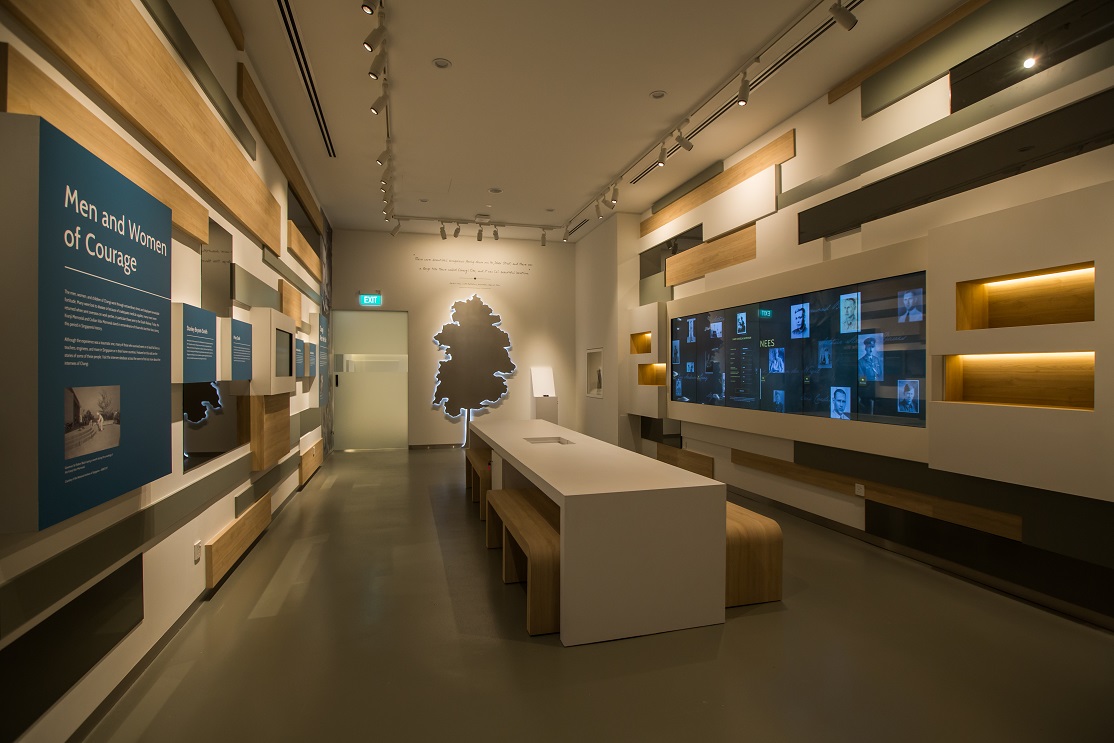 In addition to the opportunity to view the personal artefacts up close, visitors will also be able to see a projection show that sets the context of CCM’s narrative with an introduction of the key milestones over the three-and-a-half year Japanese Occupation. Visitors can also step into a re-created Changi Gaol cell where the internees were housed to get a sense of the cramped living confines. The re-created cell includes historical recordings of conversations between the internees which offer a glimpse into their living conditions and daily experiences. 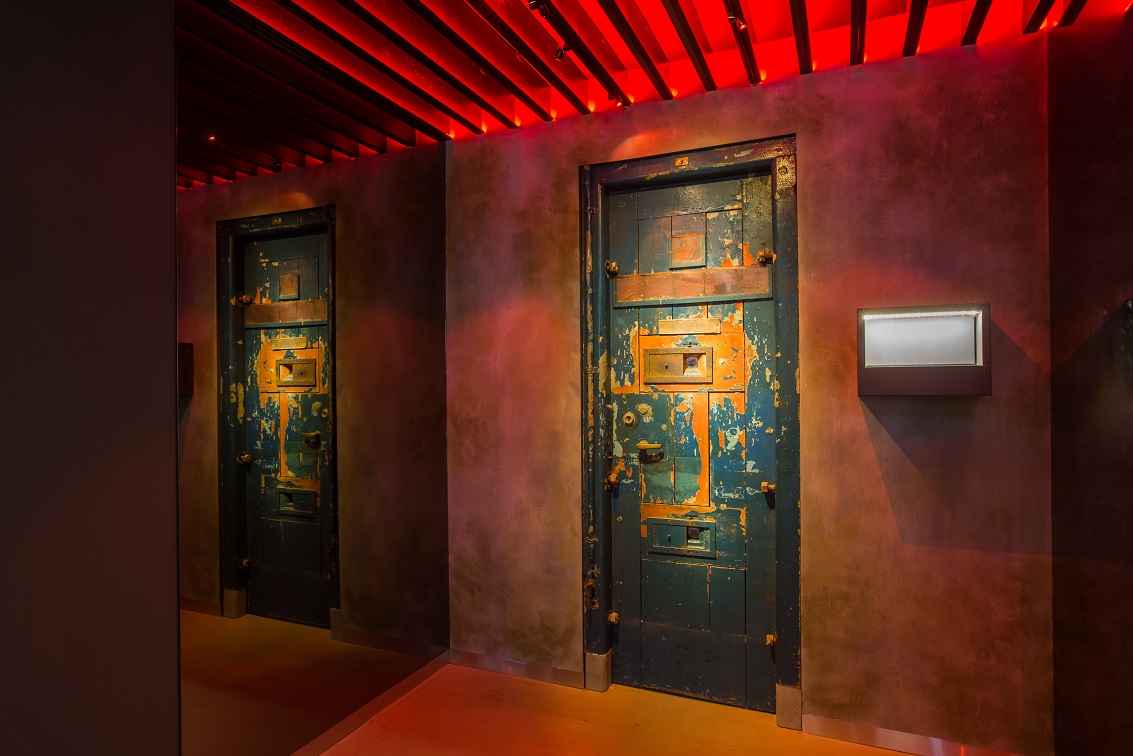 The new CCM will feature 82 artefacts and objects that are on display for the first time. 37 of the new artefacts are donations and loans from the public, making up nearly one-third of the 114 artefacts on display. These include a never-before-seen 400-page diary and a Kodak Baby Brownie camera, which were painstakingly hidden by some of the internees. The diary belonged to Mr Arthur Westrop, who wrote every entry as a letter to his wife, who was in Africa. The camera belonged to Sergeant John Ritchie Johnston and was given to him by his wife. Johnston managed to bring the camera with him to Changi and hid it from his captors during the entire period of his incarceration. 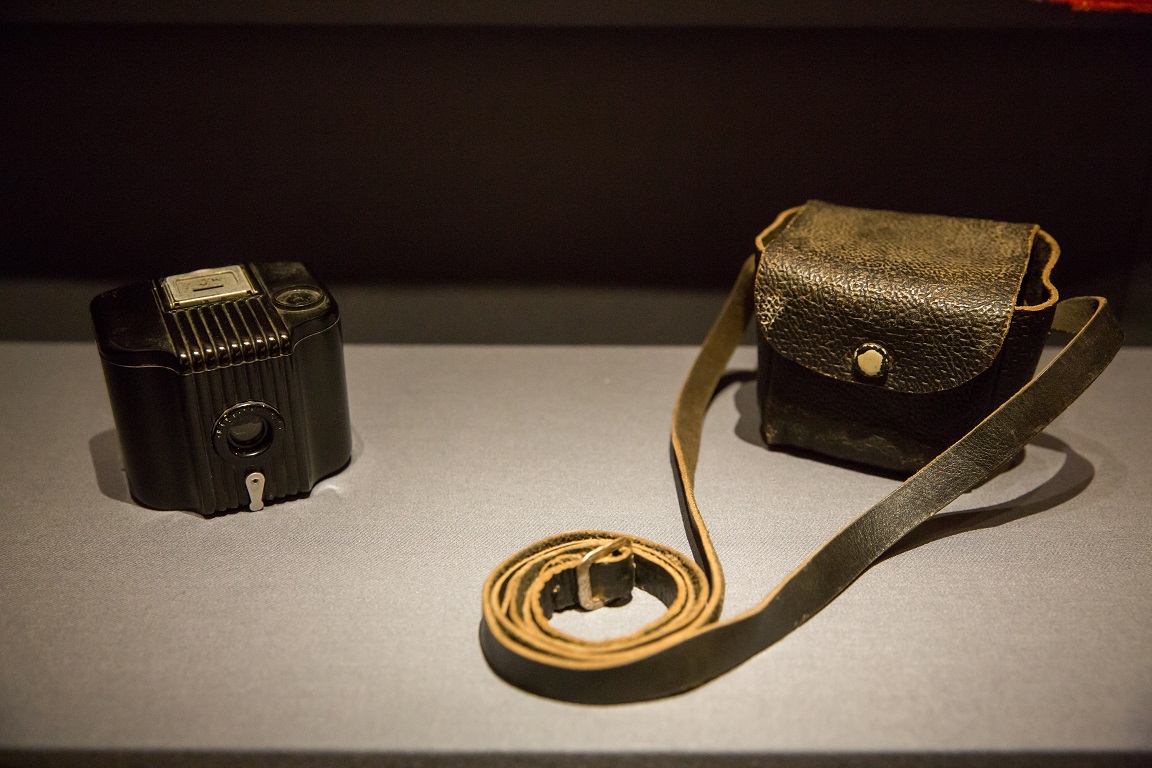 Other familiar and significant objects, such as a section of the Changi Wall, a Morse code device hidden in a matchbox that was used by internees to transmit messages, and replicas of biblical murals painted to give internees spiritual comfort are also key highlights. 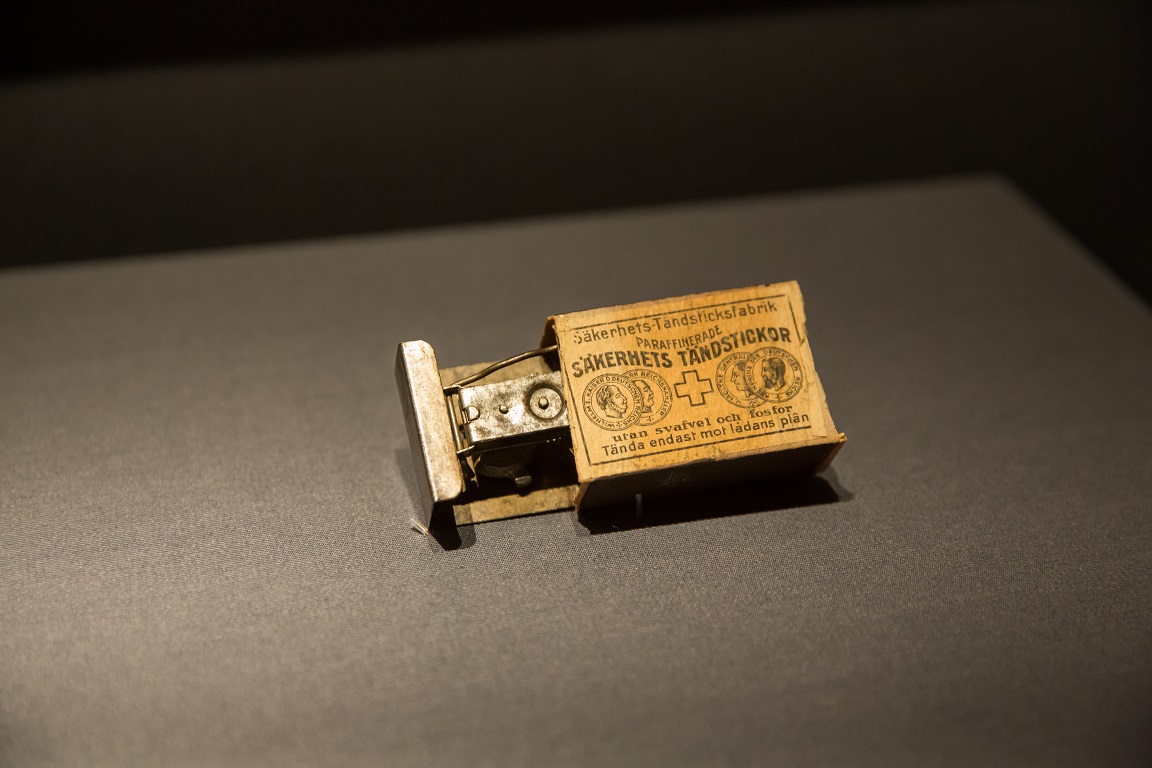 The revamped CCM also boasts new features including a glass and timber canopy that has been constructed in the Chapel space. 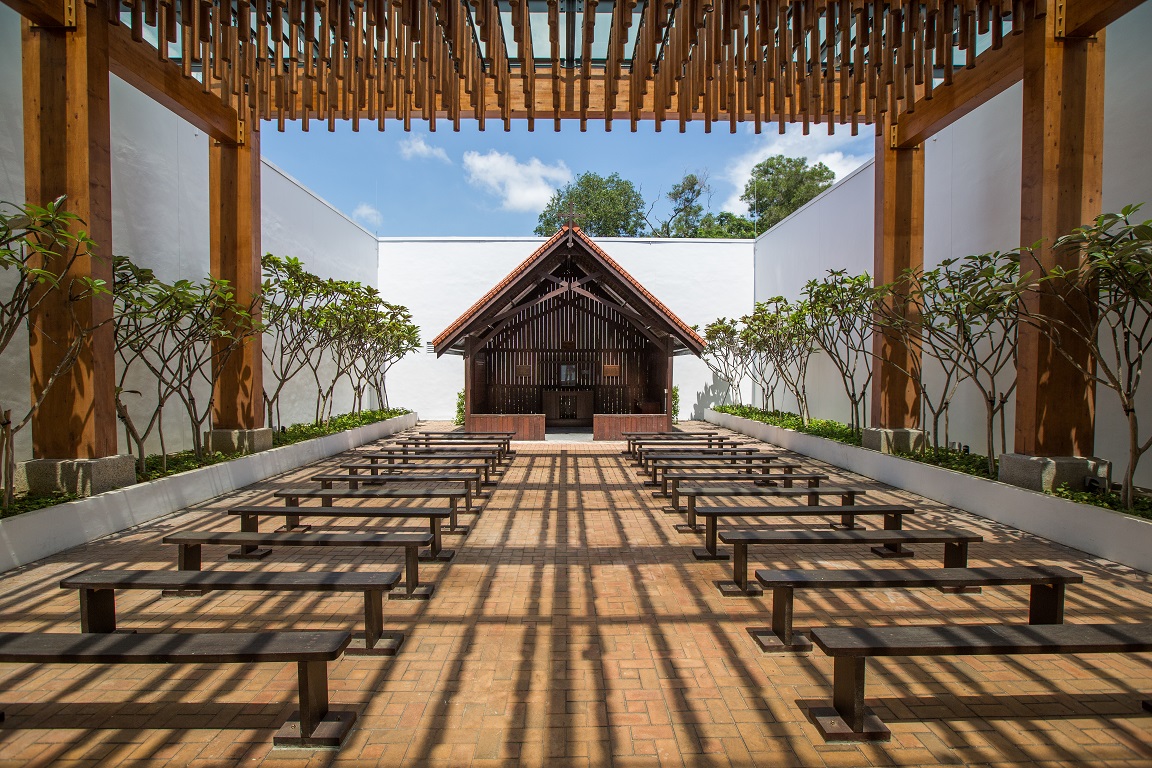 The aim is to provide visitors with some shade while retaining the open-air atmosphere reminiscent of the original World War Two chapels which were typically built in the open during the Occupation.