Popular Singaporean Tamil video jockey and actor Anandha Kannan passed away last night, according to reports. The 48-year-old was reportedly being treated for cancer. 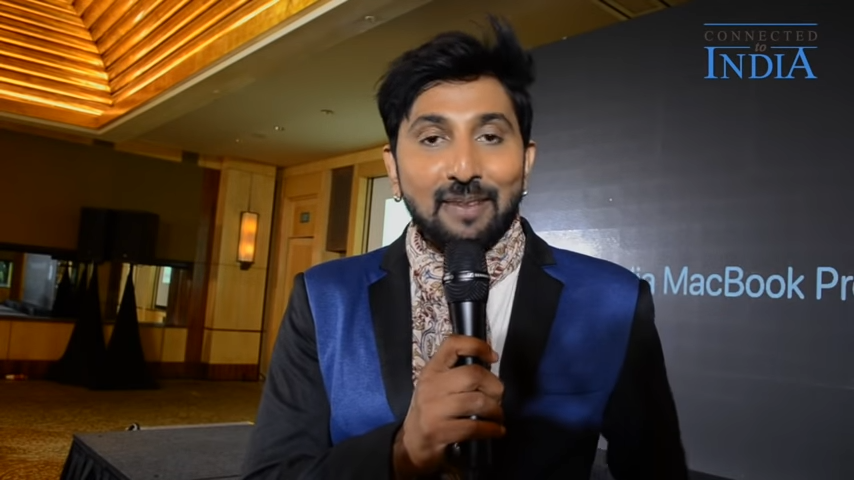 Kannan was the host of Pradhana Vizha, a Tamil awards show on Singapore’s Vasantham channel. Photo: Connected to India

A well-known face of the local entertainment industry, Kannan was a much loved and respected figure. Condolence messages have been pouring in from both his small screen and silver screen friends and well-wishers.

Sharing the unfortunate news through his Twitter handle, Maanaadu director and one of the close friends of Kannan, Venkat Prabhu, wrote, "A great friend a great human is no more!! #RIPanandakannan my deepest condolences."

A great friend a great human is no more!! #RIPanandakannan my deepest condolences pic.twitter.com/6MtEQGcF8q

Paying a glorious tribute to the departing actor, Sabanitha Shanmugasundram, Head, Indian Audience, Mediacorp Pte Ltd, said, "The demise of Anandha Kannan is sadly a great loss to the media, arts and Tamil language. He shared beauty and love as perhaps no other has in anything that he did. His loss can never be replaced; there was and can only be one AK, a great artist and one of the finest gentlemen we have known. His contribution to the Singapore and the Indian arts' scene and the multiple roles he donned will continue to be an inspiration to many generations. Mediacorp Vasantham and Oli 968 express our deepest condolences to his family and loved ones."

Anandha developed a huge fan base back in the 90s and 2000s for his unique hosting skills and has impressed audiences with his variety of roles on TV as well as his phenomenal stage presence.

“I was floored by Anandha's natural charisma and nice hardheartedness. Watching him perform at the Pradhana Vizah 2019 show, I was struck by his phenomenal stage presence; he shattered the language barrier for me; his incredible talent and just the ease with which he conducted himself. Anand’s passing has created a huge void in the Singaporean Indian community.” expressed, Himanshu Verma, Founder and CEO, Connected to India.

Kannan was the host of Pradhana Vizha, a Tamil awards show on Singapore’s Vasantham channel. Last year, as the Creative Director of Anandha Koothu Trust and Artistic Director of AKT Creations, Kannan was involved in organising the first-ever Anandha Koothu performance at Indian Heritage Centre's CultureFest 2020.

A third-generation Singaporean, Kannan was one of the foremost proponents of the art form, taking time off to stay in India and get trained by Koothu gurus Duraisamy and Tamilarisi.