Singapore will be haze-free this year: Sumatra Governor

Transboundary haze, a long-standing problem in South-east Asia. It is largely caused by the drainage of carbon-rich peatland, as well as fires started by farmers and companies to clear land for agriculture and industrial plantations.

Despite forecasts of a hotter and longer dry season this year, the Governor of South Sumatra has pledged that Singapore and the region will not experience haze arising from forest fires in the Indonesian province, Todayonline reported on April 6. 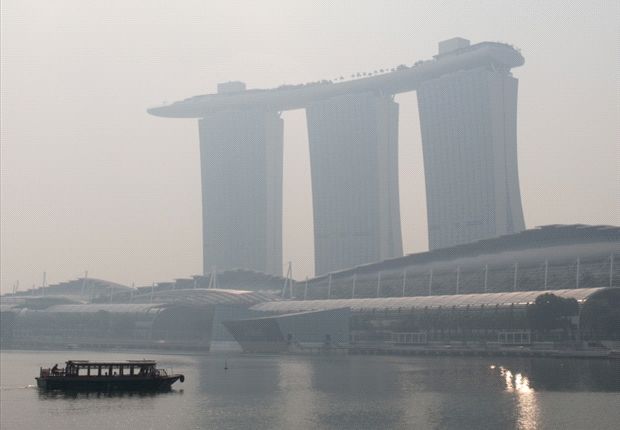 “This year is more dangerous than 2015 because the dry season is longer and … quite hot compared with 2015. But I guarantee there is no fire, there is no haze,” said Governor Alex Noerdin during a panel discussion at the Singapore Dialogue on Sustainable World Resources on Thursday (April 6). It was organised by the Singapore Institute of International Affairs.

Noerdin noted that during the raging fires in 2015, at least five countries, including Singapore, had stepped in to help extinguish the fires in South Sumatra. Since then, his team has been making preparations and efforts to prevent such fires. The measures include canal-blocking, which will raise water levels to sustain the water composition in the dry peat soil and prevent it from burning easily. 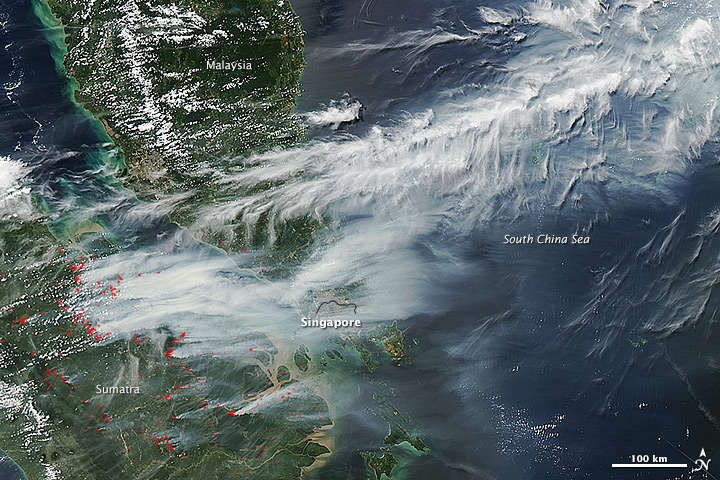 Villagers were trained and given the necessary equipment to extinguish and prevent fires. They were also shown alternatives to the slash-and-burn method to clear land.

The efforts have seen success, according to Noerdin, who noted that there were no fires last year. “This year, we are just strengthening our efforts. I guarantee that there (will be) no fires, that means no haze, from South Sumatra province this year and next year, and the next year,” he added.