Singapore will soon receive a batch of Comirnaty vaccines against COVID-19, as the country aims to fully vaccinate half its residents by August and at least 75 per cent by October. 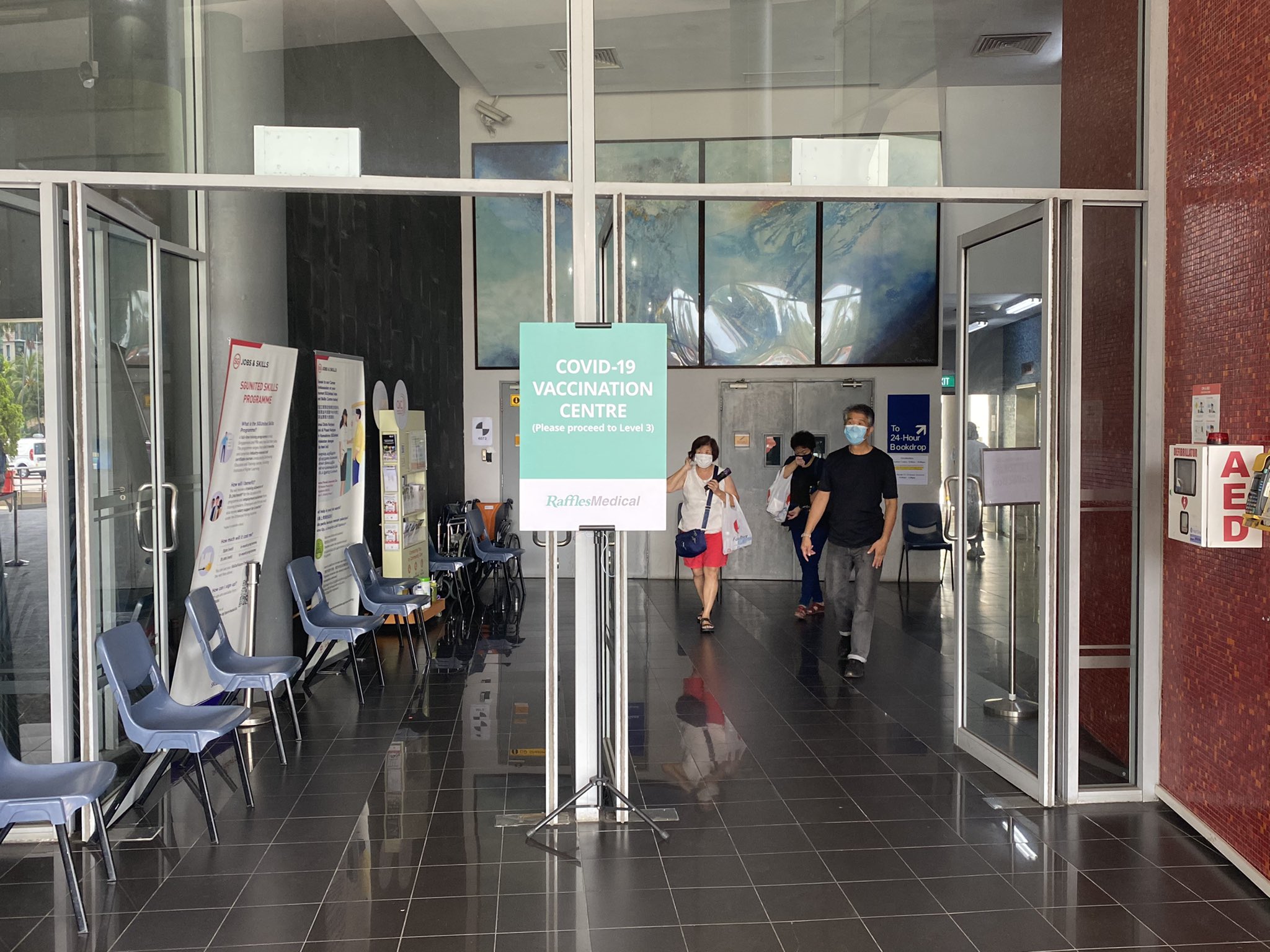 At least 36 per cent of the population have received the complete regimen of two shots. Photo courtesy: Twitter/@nickmarsh6

The Singapore Ministry of Health (MOH) in a statement today said that these vaccines are the same as Pfizer-BioNTech vaccines which are now being used in the nationwide inoculation drive. The ministry added that the vaccine has the same research name BNT162b2.

The ministry further said that the Pfizer-BioNTech vaccine used in Singapore is manufactured at various sites across Europe and labelled according to the regulatory approval in the various markets.  The vaccine will be labelled as Pfizer-BioNTech/Comirnaty in the records.

Moderna is the other messenger ribonucleic acid (mRNA) vaccine currently used in Singapore and approved by the Health Sciences Authority (HSA).  The Sinovac vaccine remains unregistered here and is not authorised by the HSA for use under the Pandemic Special Access Route, but it can be administered at 24 private healthcare clinics, the ministry added.

Last Saturday, more than half of the population have received at least one jab of the Covid-19 vaccines.

At least 36 per cent of the population have received the complete regimen of two shots.