Singapore is planning to hire 180 junior doctors from India over the next three years, a move questioned by many, according to a media report.

A tender set to close on October 10 states a target to recruit 60 medical officers from India yearly from 2022 to 2024, with the possibility of extending the plan to 2025. 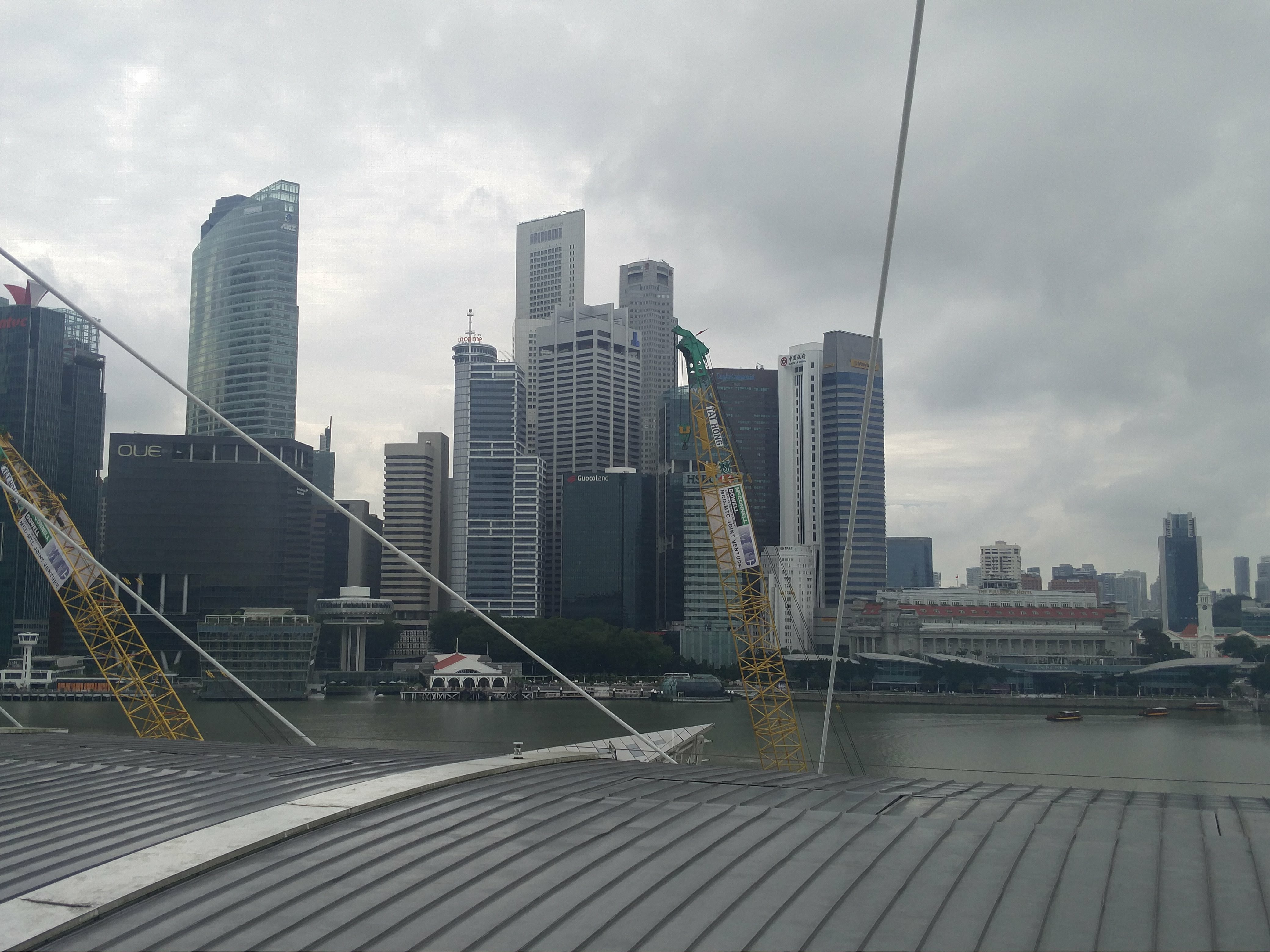 The tender said it is looking for candidates who graduated from medical schools listed in the Medical Registration Act. Photo: Connected to India

Singapore has been recruiting doctors from overseas to ease the "heavy workload" here and to supplement its healthcare capacity needs, said MOH Holdings (MOHH), a company of Singapore's public healthcare institutions.

Confirming the tender, the firm said it was not only recruiting doctors from India but also Australia and Britain, NDTV reported.

The company said it is looking for candidates who graduated from medical schools listed in the Medical Registration Act.

"These doctors will only be granted conditional registration for clinical practice under strict supervision," it added.

"Priority is given to locals who graduate from medical schools recognised by the Singapore Medical Council," the company said.

Several online users earlier questioned the decision to "import" Indian doctors, with some expressing their worries about fake certification.

Others asked why Singapore could not simply increase the intake of students in medical schools here instead.