COVID-19 sequencing in Singapore has revealed the emergence of the delta variant as the country's major local virus strain, underscoring the highly infectious nature of the mutation that has proliferated globally since its first detection in India. 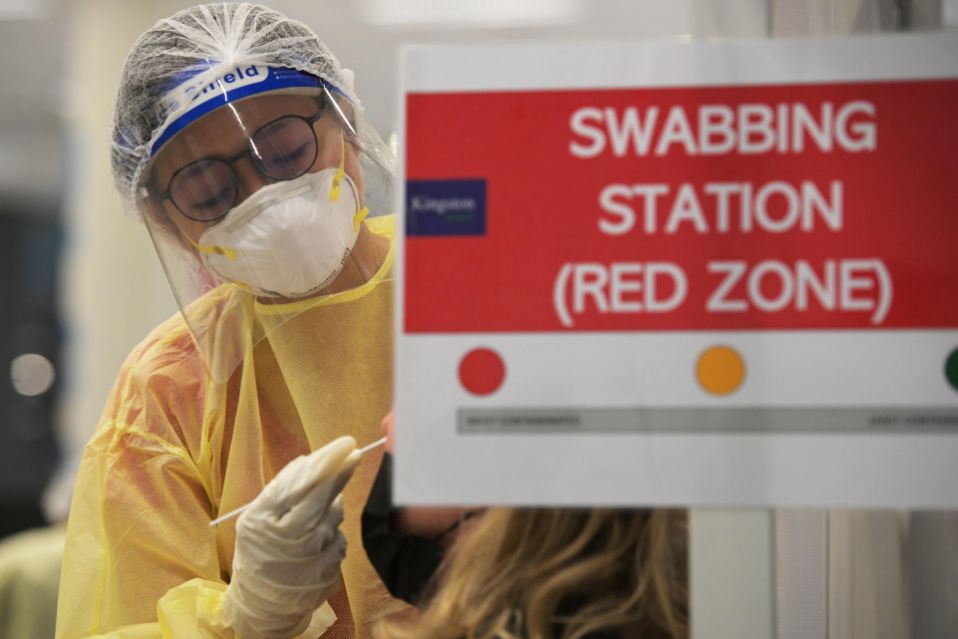 Singapore is one of the only places in the world to sequence all its COVID-19 cases. Photo courtesy: MOH

Also, the European Union and the US are set to back a renewed push into investigating the origins of the virus after conflicting assessments about where the outbreak started, according to official documents.

As of May 31, 449 cases have been found to be caused by variants of concern, among which 428 were infections of the delta strain, said Singapore's health ministry. The next largest group was nine cases linked to the beta mutation that first emerged in South Africa.

The "current understanding" is that some variants, including the delta mutation, "are more transmissible," a spokesperson for Singapore's health ministry said.

Singapore is one of the only places in the world to sequence all its COVID-19 cases and its data provides the most thorough glimpse yet of how the delta variant, also known as B.1.617.2, spreads more rapidly. The strain has been identified in more than 60 countries over the past six months since its discovery in India, and concerns are growing that it may extend the pandemic in some places.

A spike in infections in the UK, fueled by the variant, has prompted Britain to reconsider plans for a total reopening later this month, despite a large vaccine uptake among its population.

Delta has also been linked to unusual symptoms like hearing loss and blood clots leading to gangrene, suggesting its impact may be more severe than other strains. In England and Scotland, early evidence suggests it carries a higher risk of hospitalisation.

Singapore reacted aggressively to the flareup linked to the variant by barring visitors from India in April and extending quarantines at government-designated facilities. It has also limited gatherings to two people, moved school lessons online and barred dining-in last month to slow the spread.