To strengthen deterrence against irresponsible driving, the Ministry of Home Affairs (MHA) of Singapore will raise fines for road traffic offences for motorists, pedestrians and cyclists starting from April 1.

“Composition sums or fines complement criminal penalties in deterring irresponsible driving. It is important to nip unsafe driving in the bud, before serious accidents happen and people are killed or hurt,” said MHA in a press release.

“For road traffic offences that do not involve egregious driving behaviour and do not result in harm caused to others, the offence may be compounded, in lieu of prosecution,” it added. 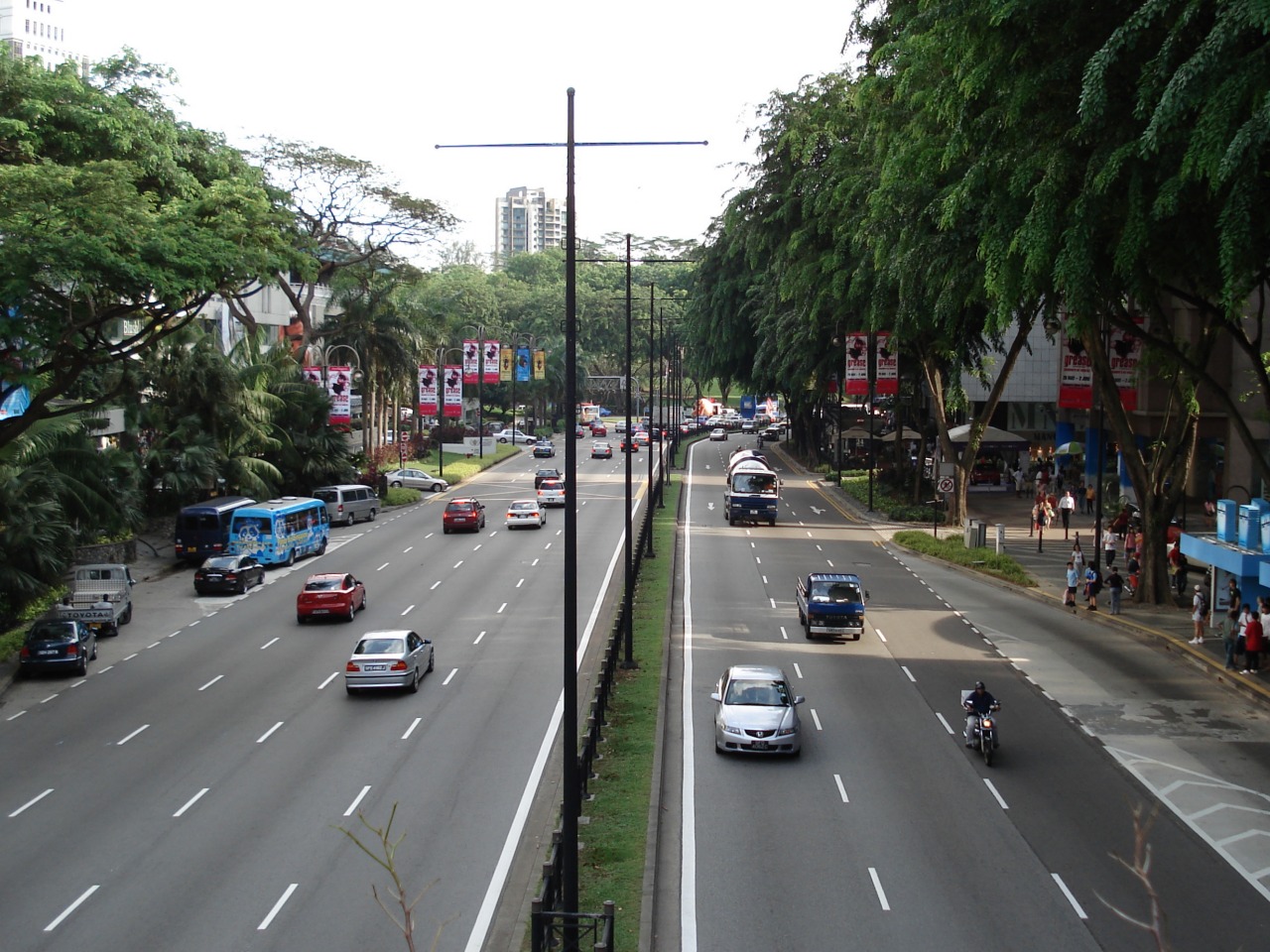 Raising the fines will ensure that the sums remain effective as a deterrent and help curb the uptrend in the number of road traffic offences.

Fines for motorist road traffic offences were last reviewed in 2000.

Ministry of Home Affairs has proposed fines for various kinds of offences taking into account demerit points. An offence with zero demerit points like illegal U-turn, drivers of light vehicles could be fined SGD100, up from the current SG70. 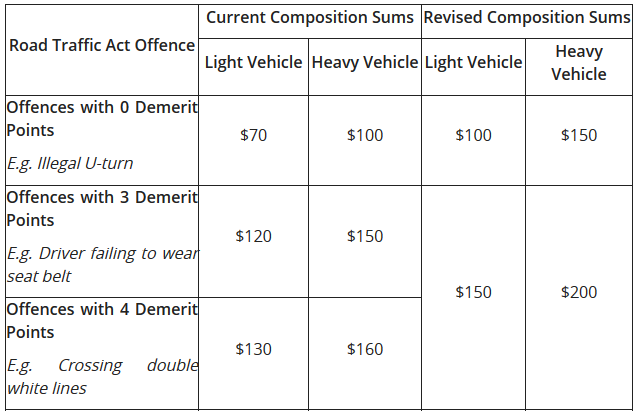 However, drivers of heavy vehicles committing the same offence could face a fine of SGD150, up from SGD100.

Offences with three demerit points like failure to wear a seat belt while driving will soon carry the same penalties as those with four demerit points such as crossing double white lines, at SGD150 for light vehicles and SGD200 for heavy vehicles. 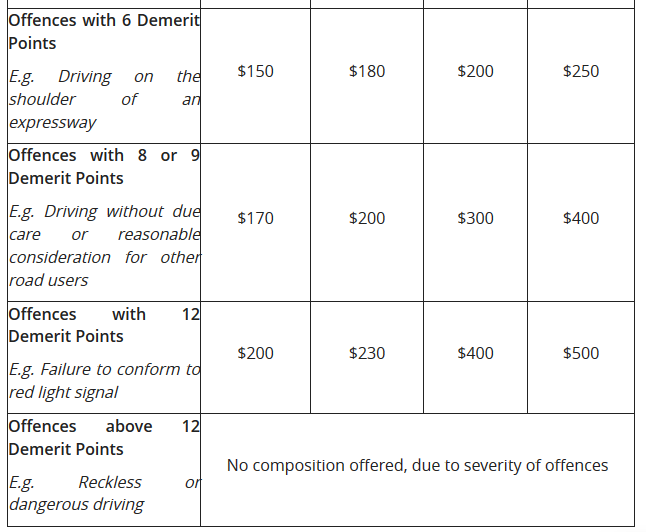 The increase in composition sums for offences committed by drivers of heavy vehicles is higher than that for drivers of light vehicles, because heavy vehicles are more likely to cause death or serious injury when they are involved in accidents. Consequently, there is a need for a stronger deterrent,” said MHA in the release.

Fines have also been increased for pedestrian and cyclist offences.

Those who commit general offences, including jaywalking, may be fined SGD50, up from the current SGD20. Pedestrian offences at an expressway such as entering an expressway tunnel on foot may be punishable by a SGD75 fine. The fine was previously set at SGD30.

Fines have also been raised for cyclists. If they do not wear a helmet while riding on the road or fail to stop at a traffic light, they have to shell out SGD75 fine, up from SGD20.