In the latest survey by the Monetary Authority of Singapore (MAS), economists expect the the country's economy to shrink by 5.8 per cent in 2020 – down from an estimate of 0.6 per cent growth previously.

GDP growth is expected to recover to 4.8 per cent in the following year. 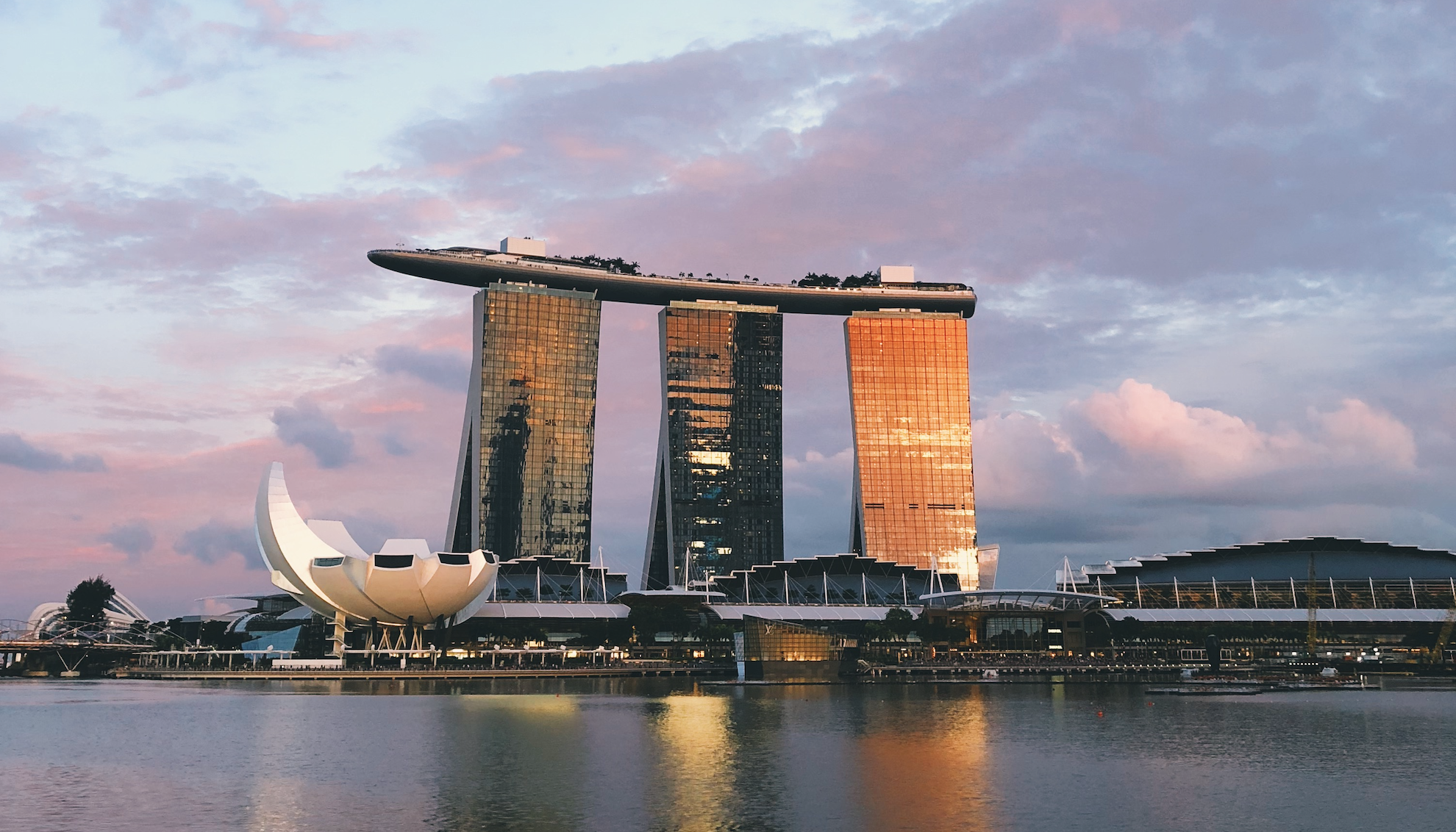 Singapore's economy had contracted by 0.7 per cent in the first quarter of 2020 compared with the same period last year. This is slightly less than respondents’ forecasts of a 0.8 per cent decline in the previous MAS survey.

Economists expect an 11.8 per cent decline year-on-year in the second quarter of 2020.

Highlighting the downside risks to Singapore’s growth outlook, survey respondents overwhelmingly (94.4 per cent) cited an escalation in the COVID-19 situation, with 72.2 per cent ranking it as the top downside risk.

An escalation in trade tensions was identified by 38.9 per cent of respondents as a downside risk. Economists also expressed concern over risks stemming from a deterioration in the labour market, including a rise in unemployment.