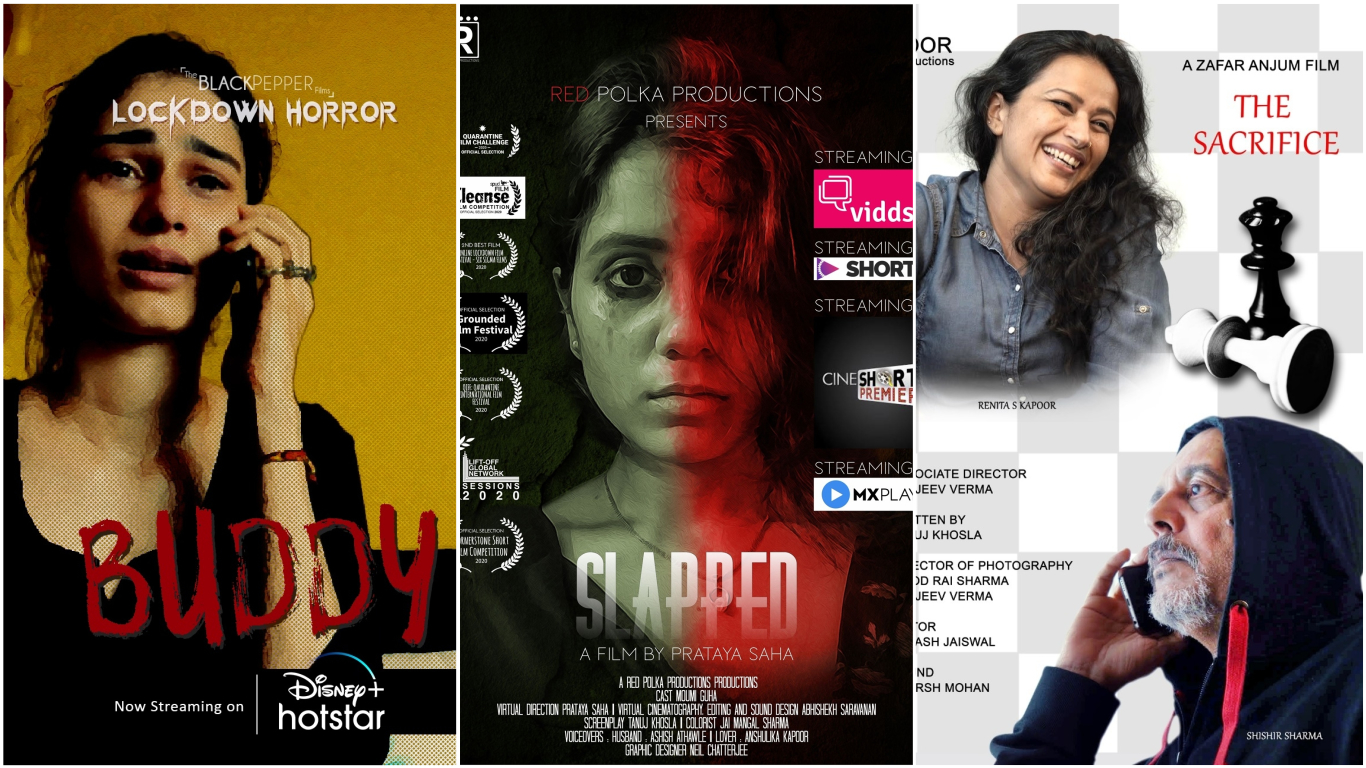 The films - Buddy (Disney+Hotstar), Slapped (MX Player) and The Sacrifice (Disney+Hotstar) - have different themes but “there is one thing common in them - all of them have an unexpected twist in the end,” says Khosla. “The viewer realizes that things or people are not what they seem. In a way you can say that the audience has been 'played' by the writer”.

The Sacrifice was written and made in 2019 in Singapore while Buddy and Slapped were written by Khosla in April 2020 during the lockdown with both featuring the 'lockdown' in the backdrop of the story.

“I took about 30 minutes to write each of them. It wasn't tough to write a lockdown inspired set of short films given that were in one (technically called 'Circuit breaker' here in Singapore). Both ideas came to me while I was biking at Marina Barrage, something I do almost daily in the evening after my dinner,” Khosla tells Connected to India.

While The Sacrifice was shot in Singapore, Buddy was filmed in Mumbai and Slapped in Bangalore.

Buddy is part of an anthology of short films titled ‘Lockdown Horror’ streaming on Disney+Hotstar and tells a story set during the peak of the lockdown, where a young girl staying alone in a big city calls her colleague for help when her dog unexpectedly passes away. Starring Aneri Vajani, Neetu Kohli and Amit Dolawat, Buddy has been directed by Urvashi Seth and Vipin Choudhary. 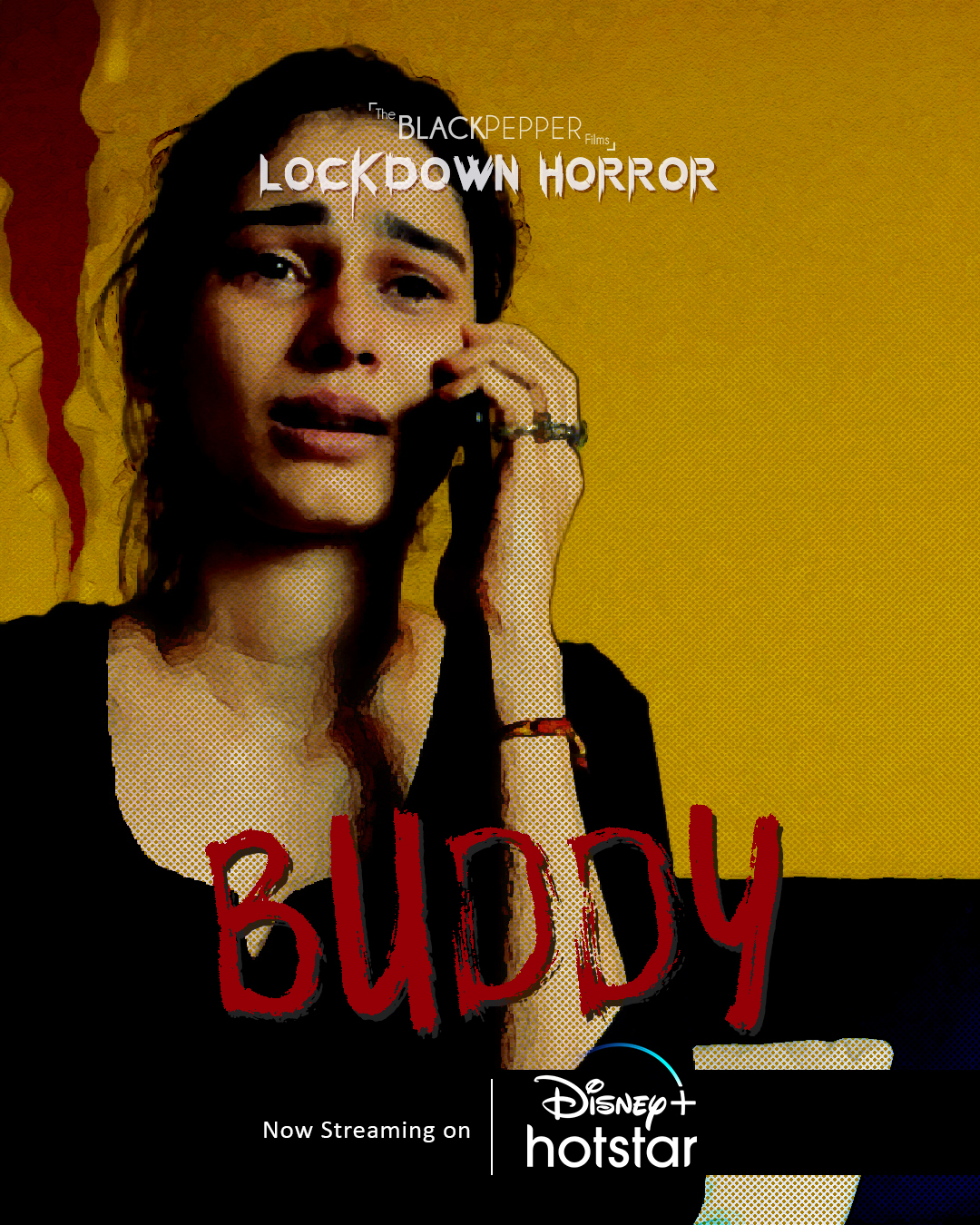 Slapped is a short film about a physically abused young woman in an incompatible arranged marriage. A story that resonates with the plight of thousands of women all over the world but few still come forward due to stigma, hurt and shame. Starring Moumi Ghosh, the film has been directed by Prataya Saha. 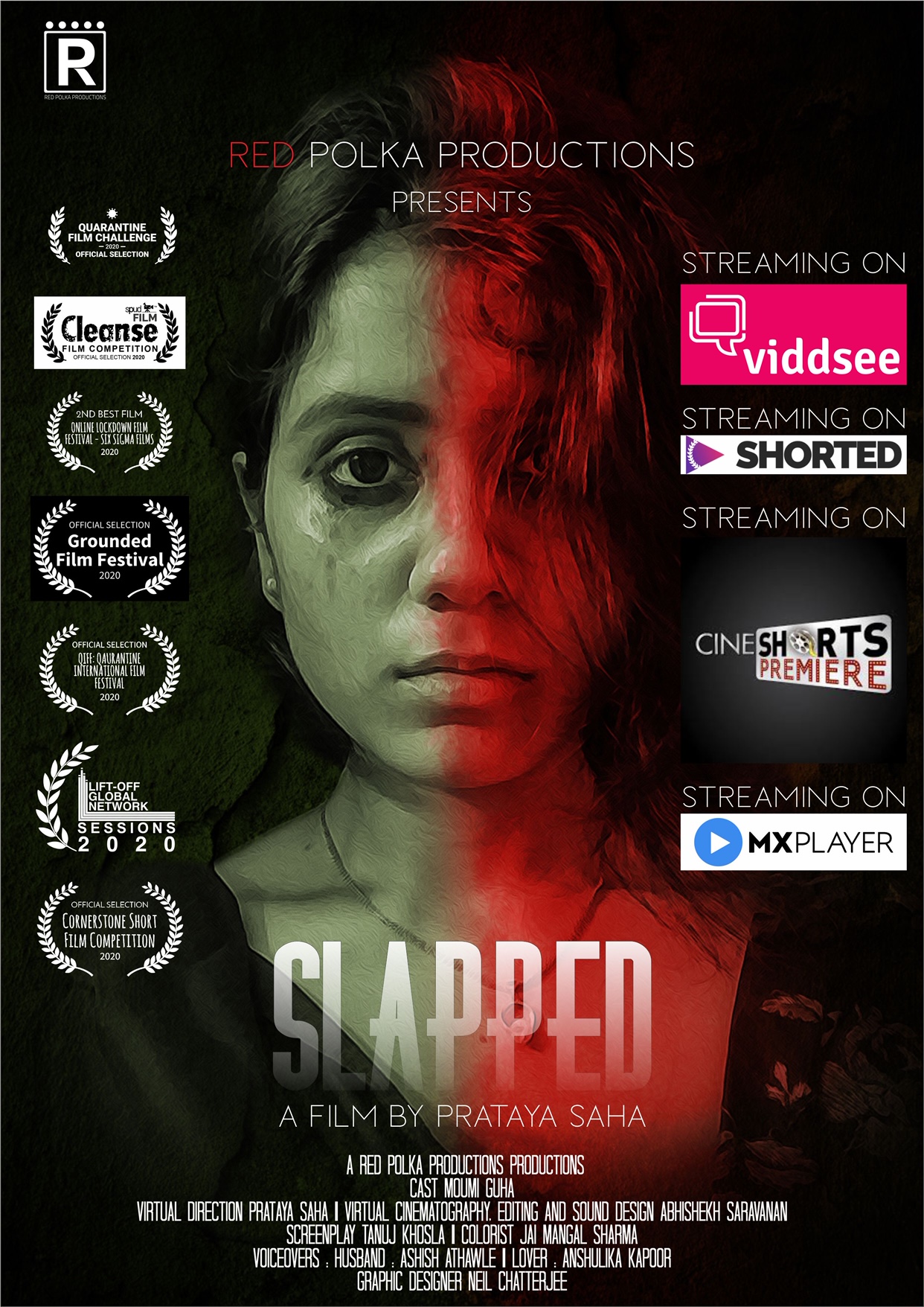 The Sacrifice tells the story of a celebrity stand-up comedian couple who are dealing with the baggage of their past as well as their respective upcoming shows with only one script between them. It stars Renita Kapoor and Shishir Sharma and has been directed by Zafar Anjum and Sanjeev Verma. 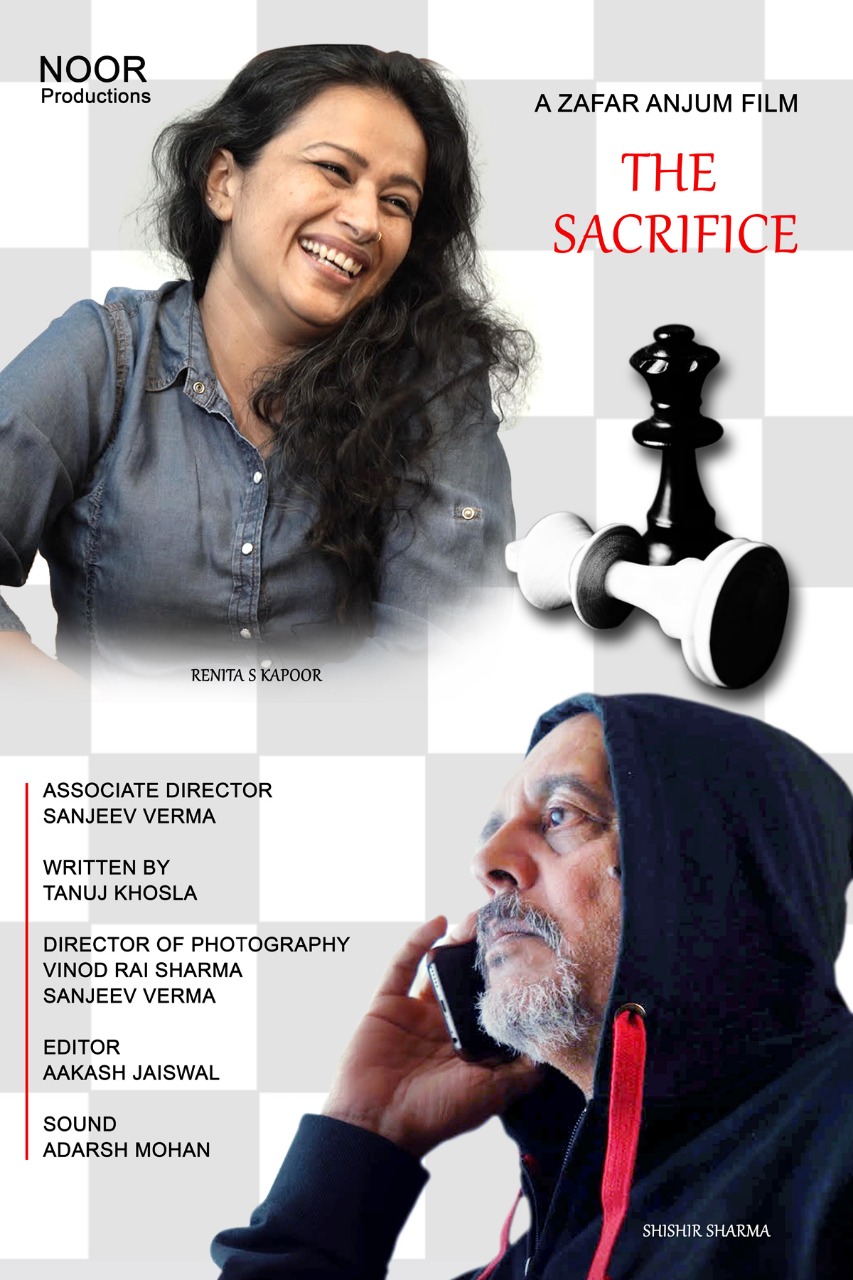 Since both Buddy and Slapped were shot during the peak of the lockdown in India, the entire filming process was done remotely, with no cast or crew leaving their respective homes.

“It took over 20 hours to shoot a short film which is under 10 minutes in length! The respective Directors were giving instructions on acting and camera (or mobile phone) placement on Zoom,” explains Khosla.

To stream these films on OTT platforms was but a natural choice, according to Khosla as “the future is definitely OTT”.

“Apart from being a viable commercial option for release, it provides the films/web series access to audiences not only in their home country but across the globe,” Khosla elaborates. “Also the youth in most countries seem to find the content provided by traditional ‘TV channels’ not to their liking. The shows aired do not fit into their mould of entertainment, and for them, these channels have failed to deliver quality content. The OTT platforms, on the other hand, provide shows and movies that are seemingly more radical, thought-provoking and relatable for the current generation”. 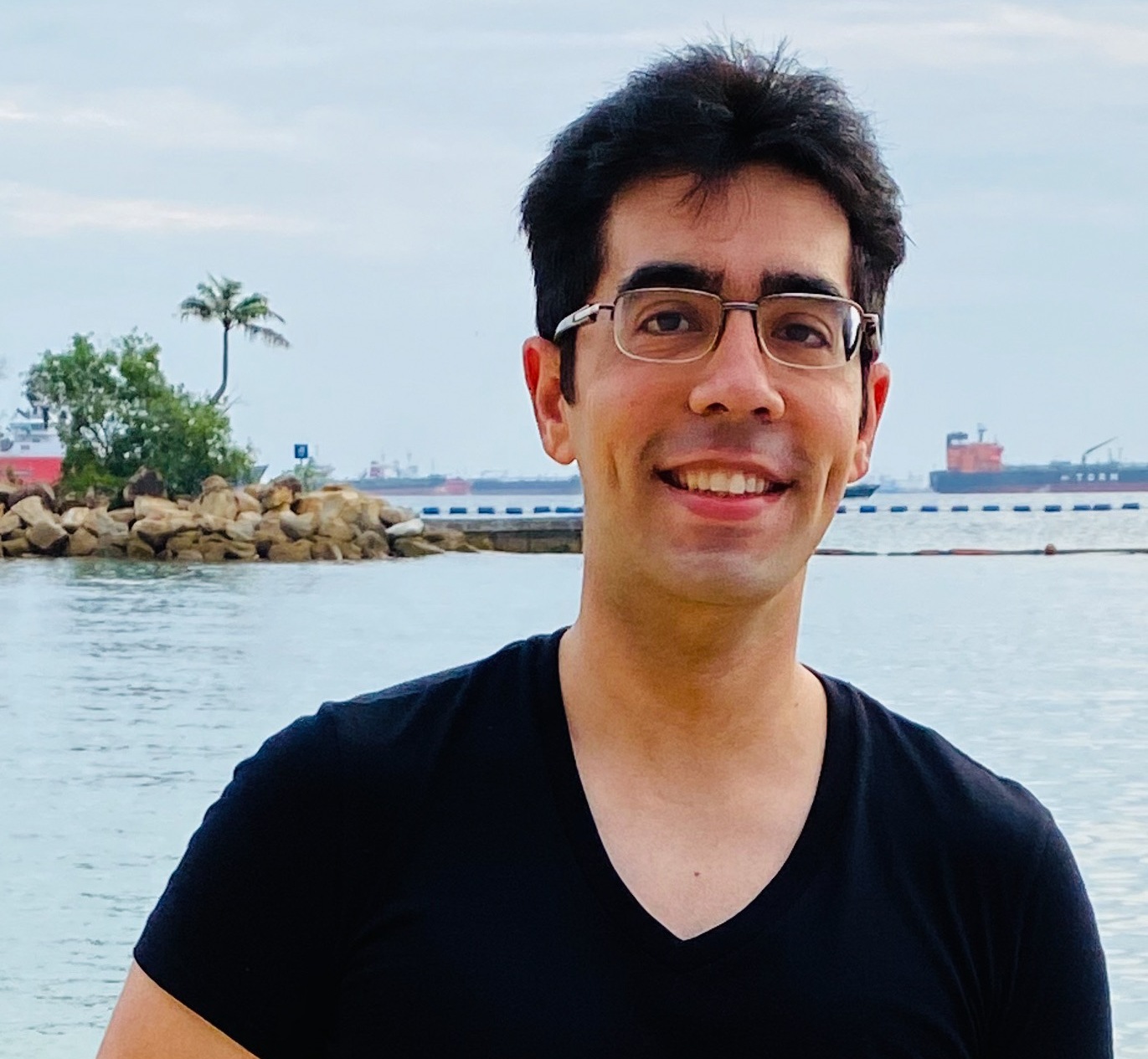 As a long time resident of Singapore (Khosla came to the island nation for his MBA in 2008), Tanuj wants to showcase the local talent of the country.

“My goal is to bolster Singapore's credentials as a hub for filmmaking, especially short films. There is phenomenal local talent here and that combined with the expatriate population which comes from all over the world - just imagine the kind of stories we can make and tell!” says Khosla. “This can't be done in most cities on the planet. Singapore is truly unique in this regard.”

“I really want to do my bit for the art and cultural landscape in Singapore by writing stories that bring different nationalities, cultures and religions together,” he concludes.