Shah Rukh Khan has returned to the social media after a gap of four months. It was in September 2021, when the Bollywood actor last appeared on social media during Ganesh Chaturthi. 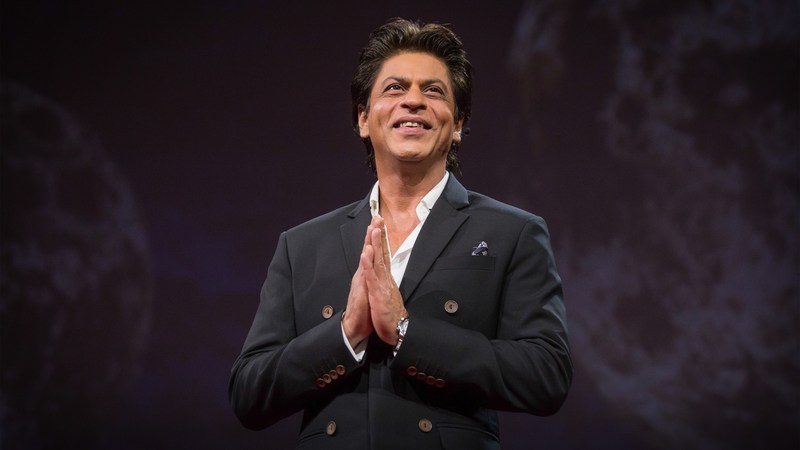 The post has made Shah Rukh's fans happy as they were missing the actor on social media platforms. Photo courtesy: TED

Now, Shah Rukh has returned to Instagram for the first time since his son Aryan Khan was arrested by Narcotics Control Bureau in an alleged drug bust in October last year. SRK posted a commercial for an electronic brand, and in it, he features along with his wife and interior designer Gauri Khan, NDTV reported.

Shah Rukh Khan shared the promotional video and wrote, "Very few times you associate with a product that has such a harmony of art & technology. Step into the future with LG OLED Rollable TV & me. Witness the epitome of excellence and elegance with the world's first rollable #TV by @lg_india. The fabulous design powered by ultimate precision makes everyone go wow. Unveil the power of extreme realism with true entertainment and luxury with #LG."

In the video, the actor is seen driving a luxury car to reach a lavish bungalow. He makes himself comfortable on a couch and switches on a rollable television. Soon after, his wife Gauri Khan comes and the two sit together and watch TV. The post has made Shah Rukh's fans happy as they were missing the actor on social media platforms.

Shah Rukh and Gauri's son Aryan Khan was arrested on October 2, 2021, by the Narcotics Control Bureeau (NCB) and held in police custody. It was reported that Aryan for possession of banned drugs. His bail pleas were rejected twice before the Bombay High Court granted him conditional bail. Aryan, along with his alleged associates Arbaaz Merchant and Munmun Dhamecha, were released from jail on October 30, 2021.