Scoot, the budget arm of national carrier Singapore Airlines, announced that it will be increasing its fares by about 5 percent on average across its network.

The move was in response to rising jet fuel prices.

From September 1, Scoot’s fares will increase by between S$5 and S$30 per sector. Jet fuel prices have surged almost 40 percent year-on-year and are now close to US$90 (S$123) per barrel on average, the airline said. 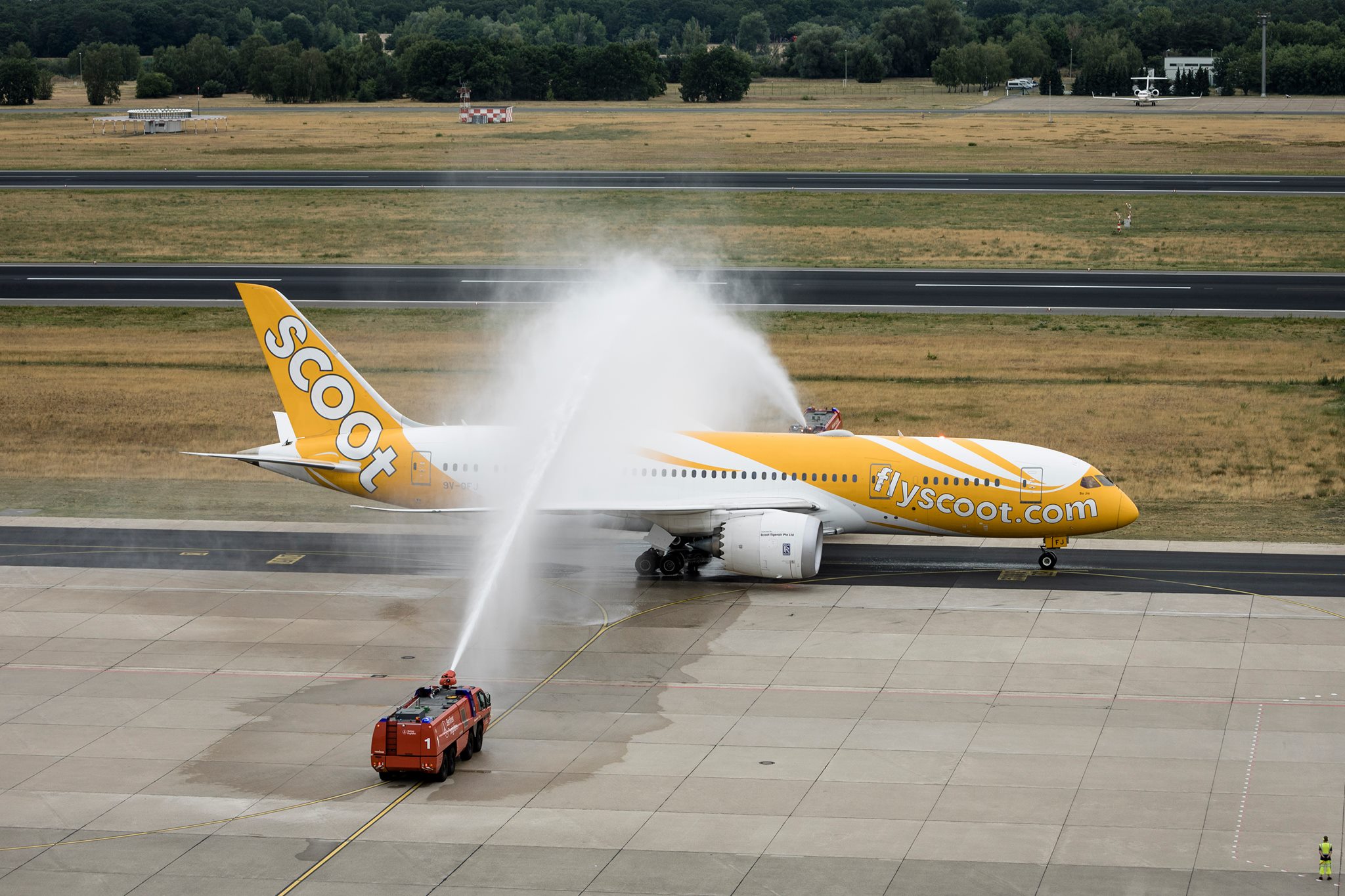 Fuel comprise about 32 percent of Scoot’s total operating costs, and the rise in jet fuel prices has pumped up its fuel expenditure by 31 percent year-on-year.

In March 2016, Scoot removed fuel surcharges from its fare structure as fuel prices then sank to six-year lows.