The budget arm of Singapore Airlines, Scoot, has bagged the “Best Low-Cost Carrier” award for the Asia Pacific region at the 30th Annual TTG Travel Awards 2019.

This is the first time Scoot has clinched the award since its inception in 2011, the airline said in a press statement. The budget category of the TTG Travel Awards has been dominated by Malaysia's AirAsia, which won the title seven times in eight years between 2011 and 2018. 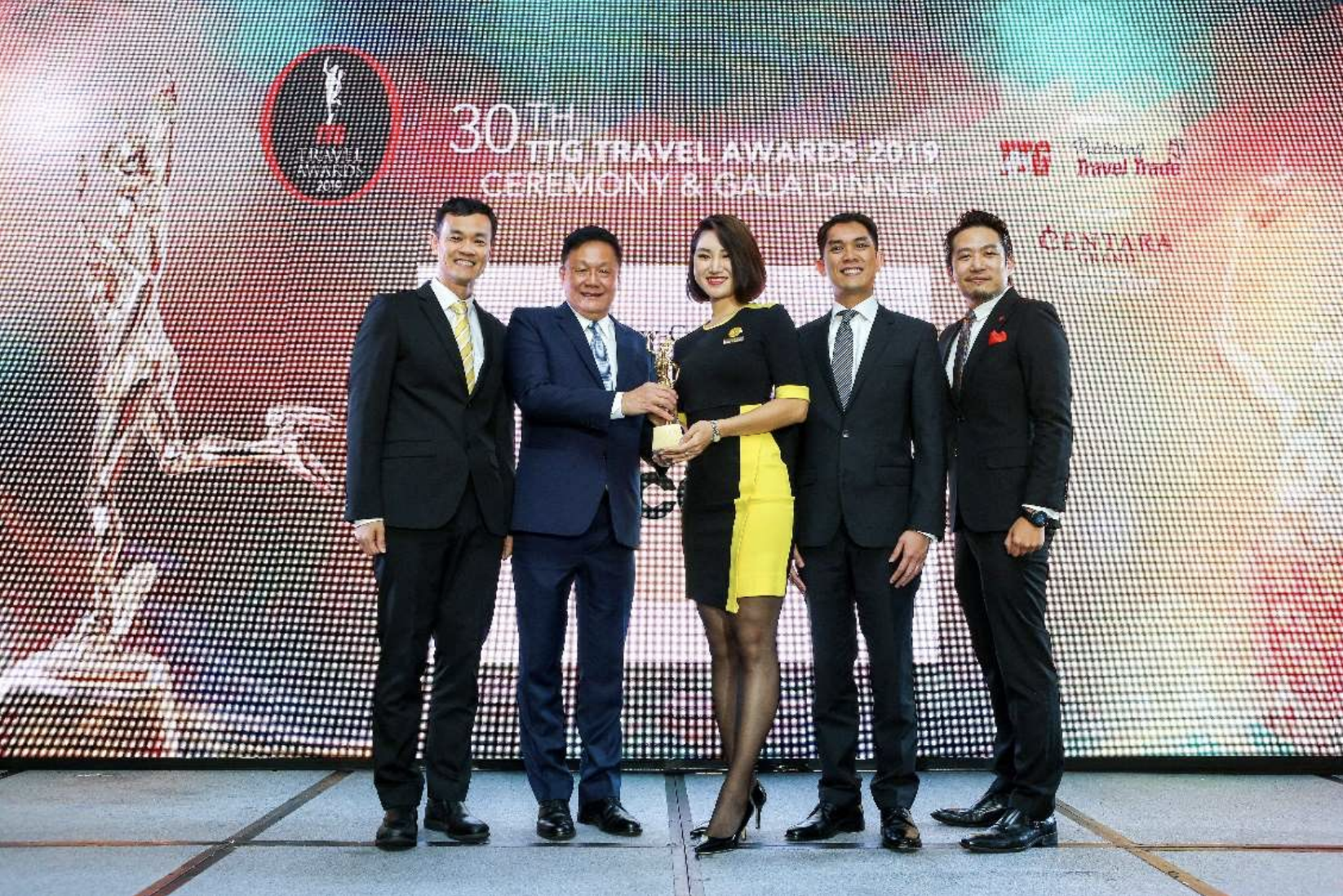 “The Scoot team is grateful and heartened to receive this award and we will remain focused on exceeding our customers’ expectations every day even as we expand globally,” said Lee Lik Hsin, Chief Executive Officer, Scoot.

The airline will be adding nine new destinations by end-2020.  Its operations will be moved from Singapore Changi Airport Terminal 2 to Terminal 1 from October 22, 2019, to enhance the pre-flight experience and facilitate future growth.

Earlier this month, Scoot removed all payment processing fees globally for all bookings made on its direct channels.

The TTG Travel Awards is organised by TTG Asia, with voting being open to readers of the TTG stable of publications, as well as travel industry professionals.