As the Titans of football are set to clash in the FIFA World Cup 2018, local organisations of Singapore including SAFRA and McDonald’s have started revealing their plans to screen the matches.

The development comes as three local broadcasters of Singapore Singtel, StarHub and Mediacorp announced plans yesterday to telecast the matches live across their platforms in Singapore.

SAFRA will be screening the football matches at all its clubs. To add to the excitement, its members can also receive a fun pack and enjoy exclusive premier members seating during the live screening of the matches. 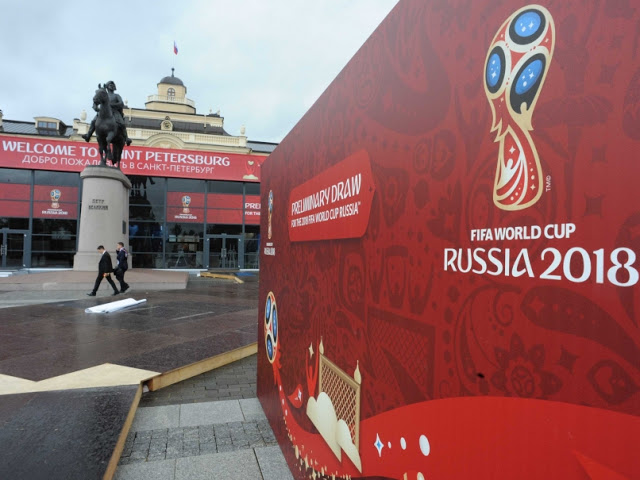 Moreover, the Food and Beverage (F&B) vendors will offer special treats and promotions during these screenings. It will be organising football clinics at selected clubs during the same period for parents and children to pick up some skills.

During the previous international football competition organised in 2014, SAFRA had screened matches at four of its clubs.

McDonald’s will also be screening some of the selected World Cup matches in its 22 restaurants spread across Singapore.

The FIFA World Cup 2018 will take place in Russia from June 14 to July 15. Matches will be played in 12 venues across 11 cities, including the Luzhniki Stadium in Moscow, which will stage both the opening match and final of the tournament.

In this greatest football extravaganza, 32 nations are participating, including 20 returning from the 2014 tournament like powerhouses Argentina, Spain and defending champions Germany, while Iceland and Panama make their FIFA World Cup debuts.