Get ready for uninterrupted coverage of the action-packed FIFA World Cup 2018 as three local broadcasters of Singapore - Singtel, Mediacorp and StarHub - are collaborating for the first time to broadcast the matches in the island nation, with prices unchanged from 2014. 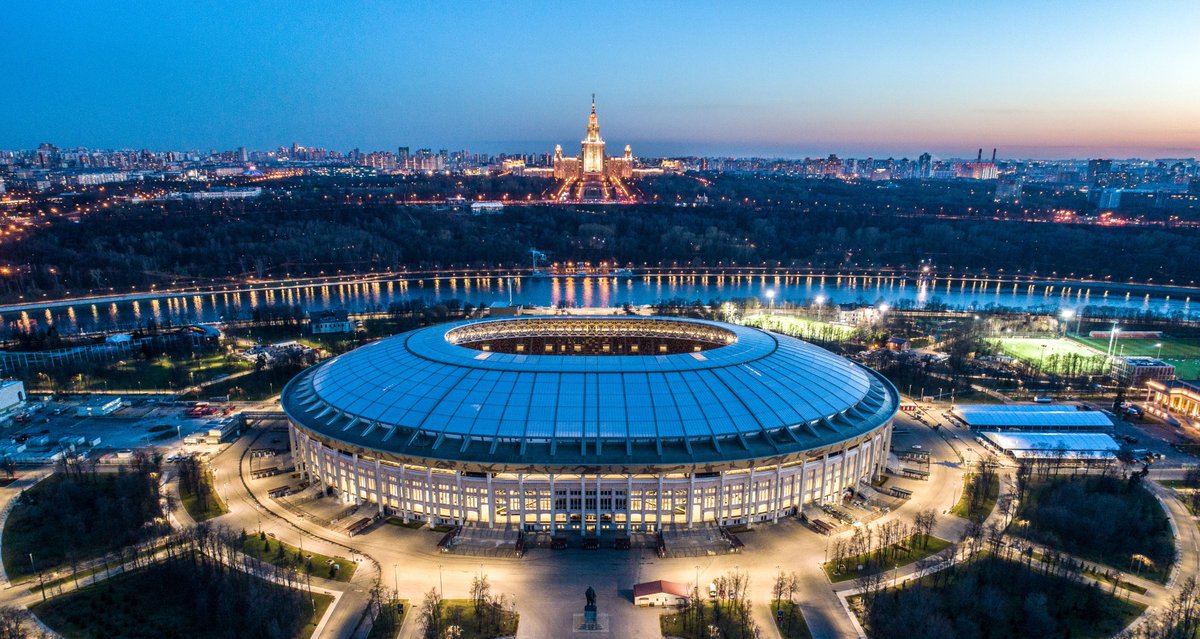 The greatest Football extravaganza FIFA World Cup 2018 will be organised in Russia from June 14 to July 15. The Luzhniki Stadium of Moscow will stage both the opening and final match of the tournament. Photo courtesy: Twitter page of FIFA World Cup

The Football extravaganza will take place in Russia from June 14 to July 15, 2018. Matches will be played in 12 venues across 11 cities, including the Luzhniki Stadium in Moscow, which will stage both the opening match and final of the tournament.

Russia will host 32 nations including 20 returning from the 2014 tournament like powerhouses Argentina, Spain and defending champions Germany, while Iceland and Panama make their FIFA World Cup debuts. Of the competing teams, Brazil leads the pack with five FIFA World Cup wins, with Germany just behind on four titles. Argentina and Uruguay have two wins each, while England, France and Spain have won the tournament once.

“Singtel will offer the most comprehensive live coverage through Singtel TV and its CAST OTT video portal app. From today, customers signing up or re-contracting Singtel TV Trio, Variety or Value Pack on a 24-month contract can watch the FIFA World Cup for free. As a bonus, these Singtel TV customers can also catch all matches for free on the Singtel TV GO app anytime, anywhere,” said Singtel in the release. 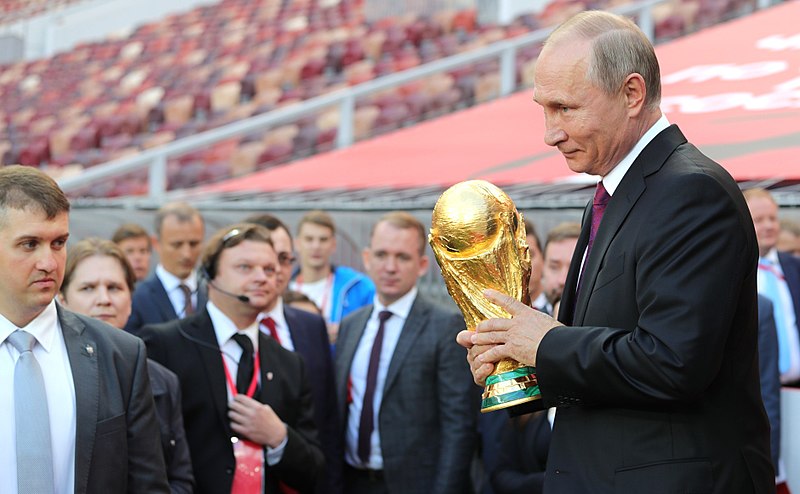 Yuen Kuan Moon, Chief Executive Officer, Consumer Singapore at Singtel, said, “Having brought the FIFA World Cup to viewers since 2010, we know how important the tournament is to Singaporeans. We are pleased this year to work with our broadcast partners to give all Singaporeans front row seats to the Cup.”

Tham Loke Kheng, CEO of Mediacorp, said, “Mediacorp is truly excited about bringing all the action and stories of the FIFA World Cup to Singapore audiences.”

“We’re making all 64 matches available on Toggle through subscription and broadcasting nine key matches free on okto in our extensive coverage. We’re also producing special programmes for Singtel, StarHub and Mediacorp that capture the highlights and deliver insights and commentary about the games on football's greatest stage,” she added.

StarHub also has two options for accessing this year's competition: One on its StarHub TV platform, and another on its mobile-centric StarHub Go.

“Packages for all 64 matches will be made available on Singtel TV, Singtel TV GO, CAST, StarHub TV, StarHub Go, Mediacorp’s Toggle. Singaporeans will also be able to enjoy nine key matches on free-to-air television this time, five more than in previous years,” stated the release.