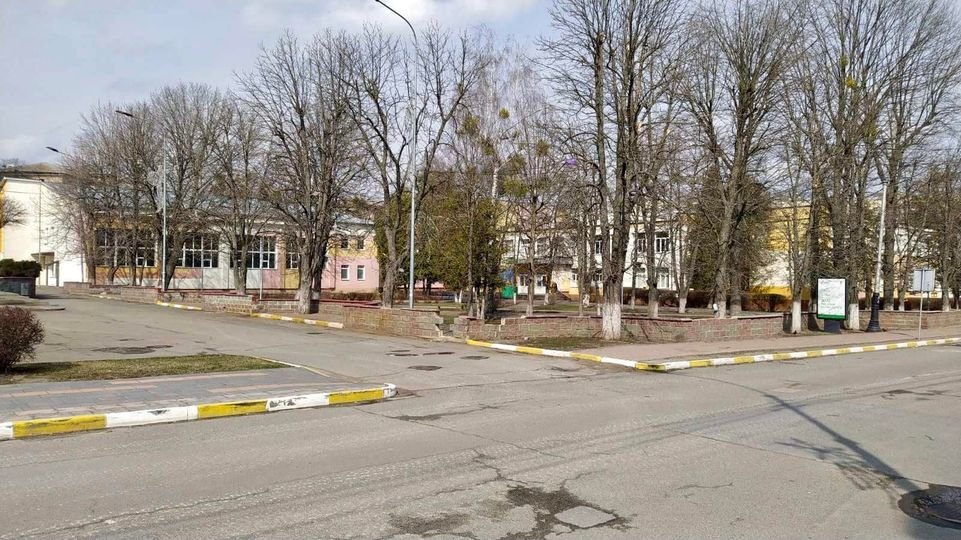 In Bucha, liberated from the Russian army, 330-340 killed civilians have already been buried, according to the city's ritual service. Photo courtesy: Twitter/@elenaevdokimov7

The young girls suffered vaginal and rectal tears while women's bodies with burns in the shape of hooked crosses had been found. A hooked cross is also called swastika for its similarity to the sacred Indian symbol.

Lesia Vasylenk said that Russian troops were looting, raping and killing people in Ukraine and referred to Russia as a "nation of immoral crimes".

In her tweet, she wrote, "Russian soldiers loot, rape and kill. 10 y.o. girls with vaginal and rectal tears. Women with swastika shaped burns. Russia. Russian Men did this. And Russian mothers raised them. A nation of immoral criminals."

She also posted a photograph of what she said was the "tortured body of a raped and killed woman".