Russia said it has withdrawn its troops from the once-occupied city of Lyman, as Ukraine’s eastern counteroffensive recaptures more territory. 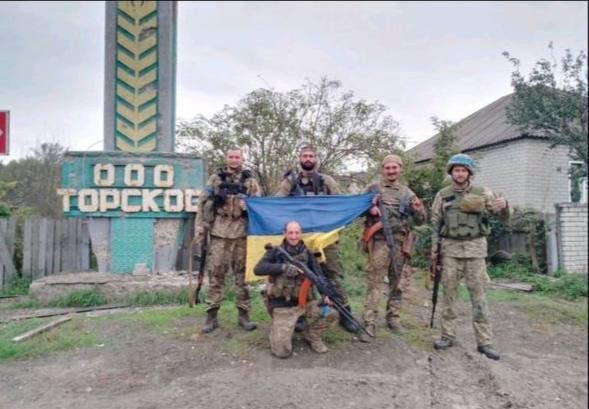 Lyman is 160 kilometers (100 miles) southeast of Kharkiv, Ukraine’s second-largest city. Ukrainian forces had pushed across the Oskil River as part of a counteroffensive that saw Kyiv retake vast swathes of territory beginning in September.

Lyman, a key transportation hub, had been an important site in the Russian front line for both ground communications and logistics. Now with it gone, Ukraine can push further potentially into the occupied Luhansk region, which is one of four regions that Russia annexed Friday after an internationally criticised referendum vote at gunpoint.