Russia's telecommunications regulator said that the country has fully restricted access to Facebook after the social media platform made it difficult to find Russian state-controlled media content on its network. 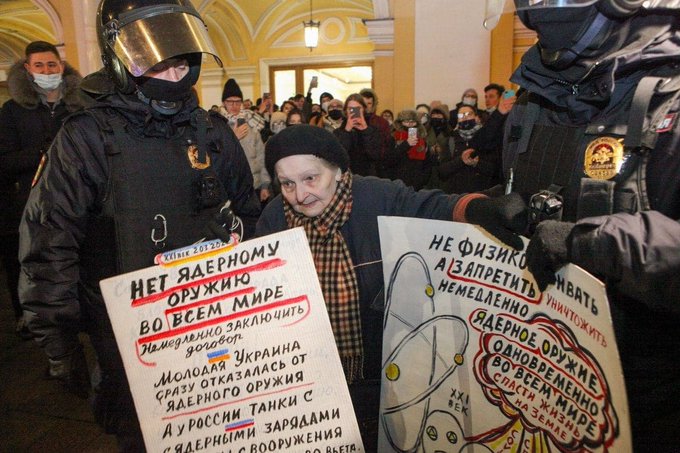 The decision underscores how tensions between Russia's government and tech giants continue to escalate after Russia's invasion of Ukraine. Photo courtesy: Twitter/@LatestAnonPress

The regulator, Roskomnadzor, said in a statement that it made the decision because the social network allegedly ran afoul of federal law against violating "the human rights" and "freedoms" of Russians by restricting its media outlets. Since October 2020, there have been 26 cases of "discrimination" against Russian media by Facebook, the regulator alleged, cnet.com reported.

The decision underscores how tensions between Russia's government and tech giants continue to escalate after Russia's invasion of Ukraine. Meta, Facebook's parent company, said in a blog post yesterday that it was also pausing ads targeting people in Russia and that Russian advertisers will no longer be able to run ads anywhere in the world.

"Soon millions of ordinary Russians will find themselves cut off from reliable information, deprived of their everyday ways of connecting with family and friends and silenced from speaking out," Meta's president of global affairs, Nick Clegg, tweeted.