Russia, Ukraine set to kick off fresh talks in Turkey

Russian and Ukrainian negotiators will be holding the next face-to-face peace talks rounds in Istanbul.

They are set to begin today and come as Turkish President Recep Tayyip Erdogan leverages his ties with both countries in an effort to end the ongoing conflict, reported rt.com. 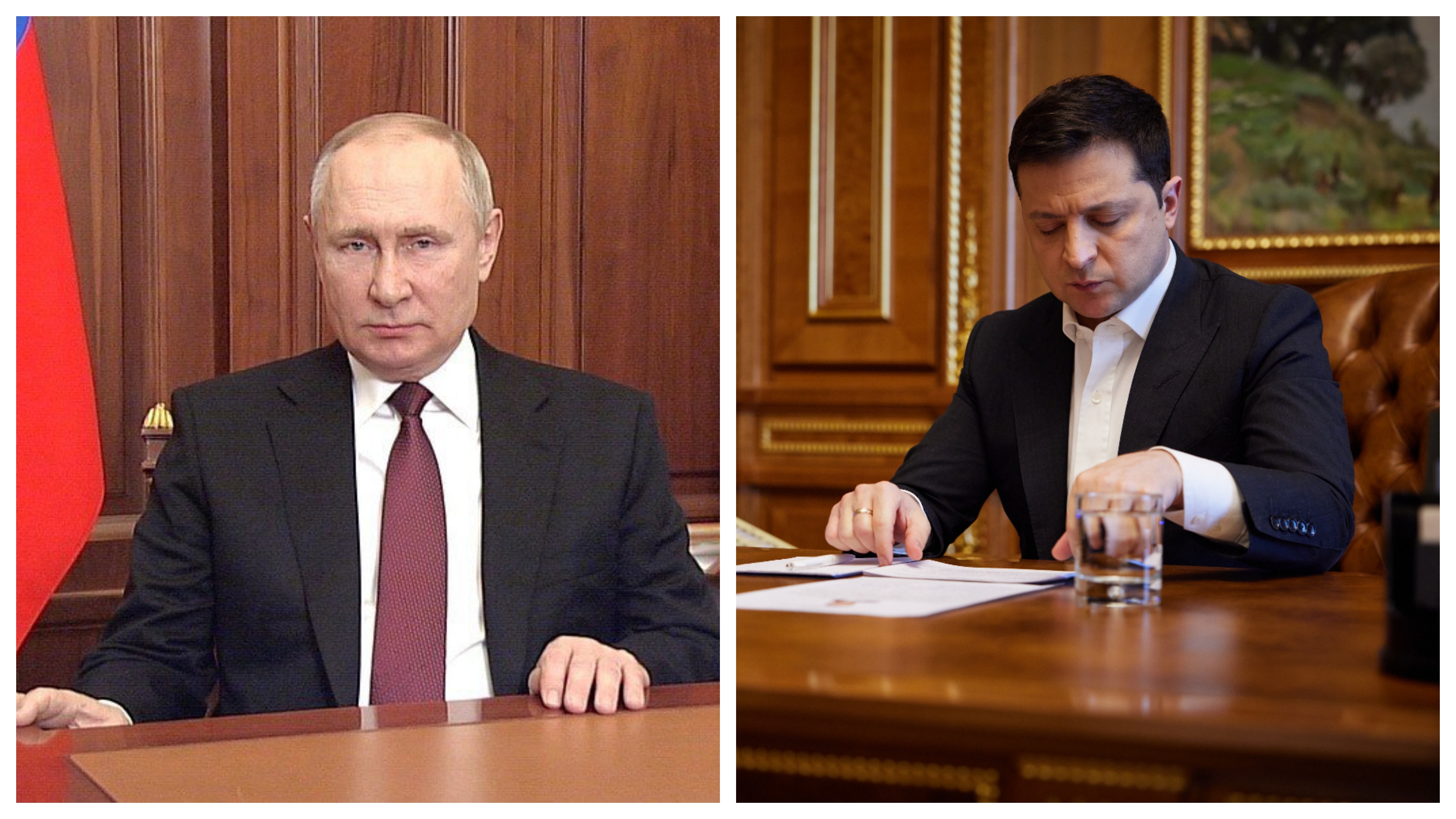 The negotiations are scheduled to take place until Wednesday, again giving Ankara a prominent role in the process. Photos courtesy: Wikimedia, @ZelenskyyUa

The negotiations are scheduled to take place until Wednesday, again giving Ankara a prominent role in the process.

Turkey hosted the foreign ministers of Russia and Ukraine in Antalya earlier this month.

As a NATO member, the country has tried to walk a fine line between condemning Russia’s military offensive in Ukraine and maintaining its close economic and defense ties with Moscow.

Ankara has opposed Western sanctions against Russia, but it also rejected a request to allow Russian warships to sail through the Turkish Straits into the Black Sea.

Speaking at the Doha Forum on Sunday, Erdogan’s spokesman, Ibrahim Kalin, cautioned against isolating Moscow, acknowledging that Russia “must be heard one way or another.”

He added, “If everybody burns bridges with Russia, then who’s going to talk to them, at the end of the day?”