Moscow abandoned its main bastion in northeastern Ukraine on Saturday, in a sudden collapse of one of the war's principal front lines after Ukrainian forces made a rapid advance. 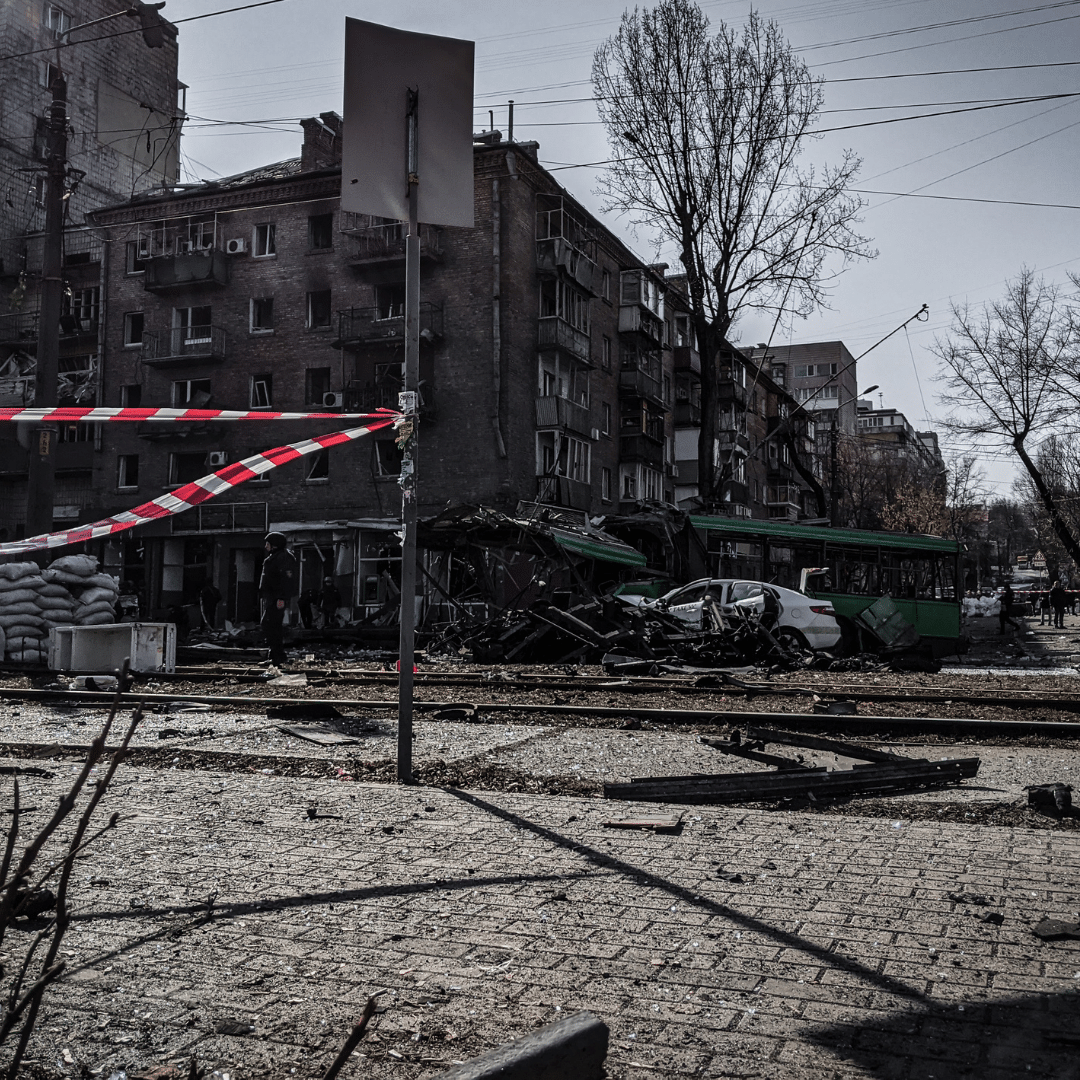 Ukaine hailed it as a tuning point in the war, with thousands of Russian soldiers leaving behind ammunition. Photo courtesy: Canva

The swift fall of Izium in Kharkiv province was Moscow's worst defeat since its troops were forced back from the capital Kyiv in March. Ukraine hailed it as a turning point in the 6-month-long war, with thousands of Russian soldiers leaving behind ammunition stockpiles and equipment as they fled.

Russian forces used Izium as the logistics base for one of their main campaigns - a months-long assault from the north on the adjacent Donbas region comprising Donetsk and Luhansk.

Russia's defence ministry was quoted saying it had ordered troops to leave the vicinity and reinforce operations elsewhere in Donetsk. The head of Russia's administration in Kharkiv told residents to evacuate the province and flee to Russia to “save lives.” Witnesses described traffic jams of cars with people leaving Russian-held territory.

Ukraine's Foreign Minister Dmytro Kuleba said in Kyiv that Ukrainian forces had demonstrated they were capable of defeating the Russian army with the weapons given to them.

In his nightly video address on Saturday, President Volodymyr Zelenskyy said Ukraine's armed forces had recovered around 2,000 square kilometres (770 square miles) of territory since its counter-offensive was launched earlier this month.