Running club Seletar Hash House Harriers (SHHH) has apologised for leaving a trial of white flour to mark their running route through Woodleigh MRT station. Their actions had set off a full-scale security scare, Todayonline reported on April 20, 2017.

SHHH said in a statement on April 19, that the three members responsible had stepped forward “immediately” to identify themselves and cooperate with the authorities when they learnt about the investigations at the station. 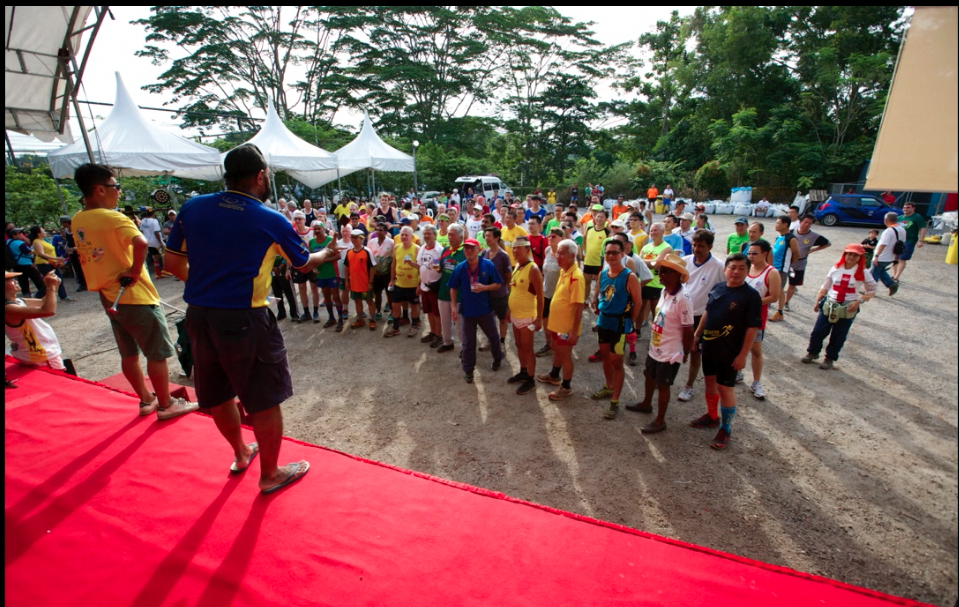 69-year-old Tay Yong Kwang was later arrested for causing public alarm. He had been released on police bail as investigations continue, TODAY understands. The other two are assisting the police with the case.

"They are sorry that their actions caused public alarm and inconvenience,” said the running club.

On Tuesday, the three men marked a trail at three to four points in Woodleigh MRT station for a run planned that evening. They decided to use the MRT underpass for members to go from Bidadari towards Woodleigh Close because it was “the safest route to cross Upper Serangoon Road”.

The group was a registered society which has been around since 1980. Flour, chalk and tissue paper are typically used to mark out running trails, depending on the area in which the run is held.

The group describes itself as "a drinking group with a running problem, and holds cross-country runs for its members every Tuesday evening.