The recently released 2019 China Internet Report, published by research firm Abacus and the Alibaba-owned South China Morning Post newspaper, provides insights into China’s fast-moving Internet industry as well as its drive to be a global leader for innovation.

Increase in number of Internet users

The report says that China added 57 million Internet users from 2018. It examines China’s internet penetration rate, which is only 60 percent compared to 89 percent in the United States. However, the sheer scale in China (829 million Internet users) means that it has almost three times the number of Internet users as the US (293 million users). The gap is even more evident in mobile payments - the report says that more people pay with their phones in China than the entire population of the US. 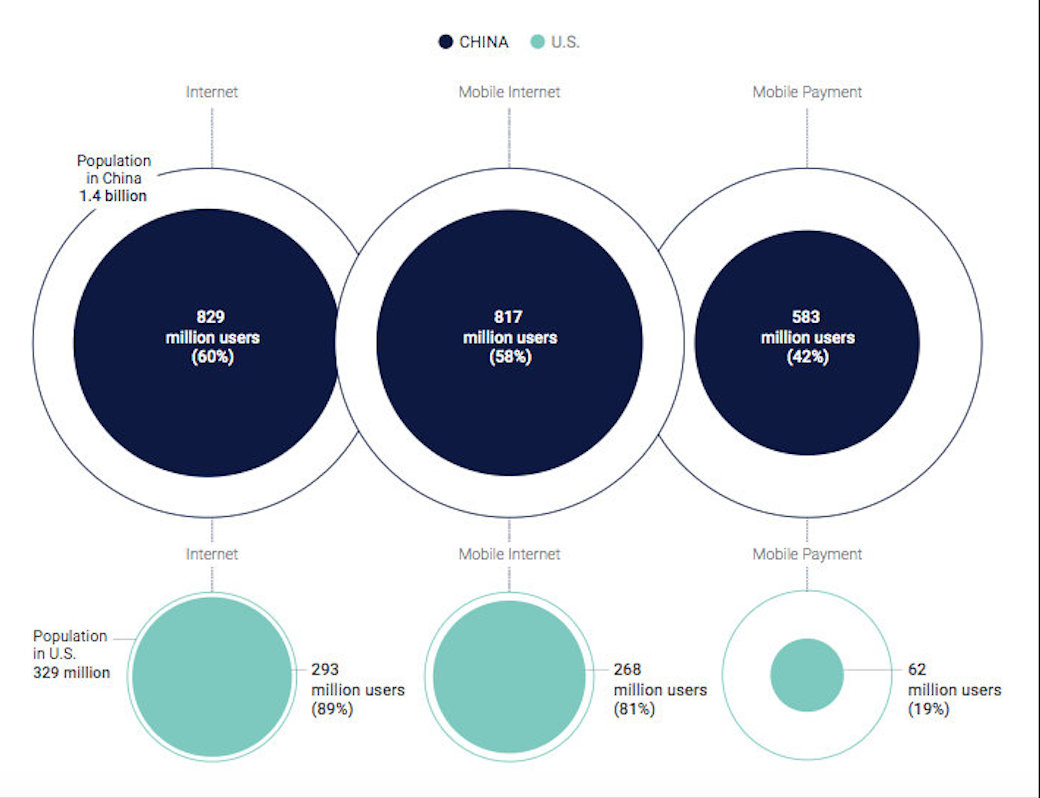 The report details how China’s one-time ‘copycat’ tech industry is now being followed by big technology companies around the world, from the super app to social+ ecommerce to short video.

China has pioneered the super app - a one-stop shop for services from shopping to ride hailing to money transfers to flight bookings and the report says that companies such as Indonesian ride-hailing company Go-jek, Japan’s LINE messaging app and even Facebook in the US are now moving towards this super-app model. 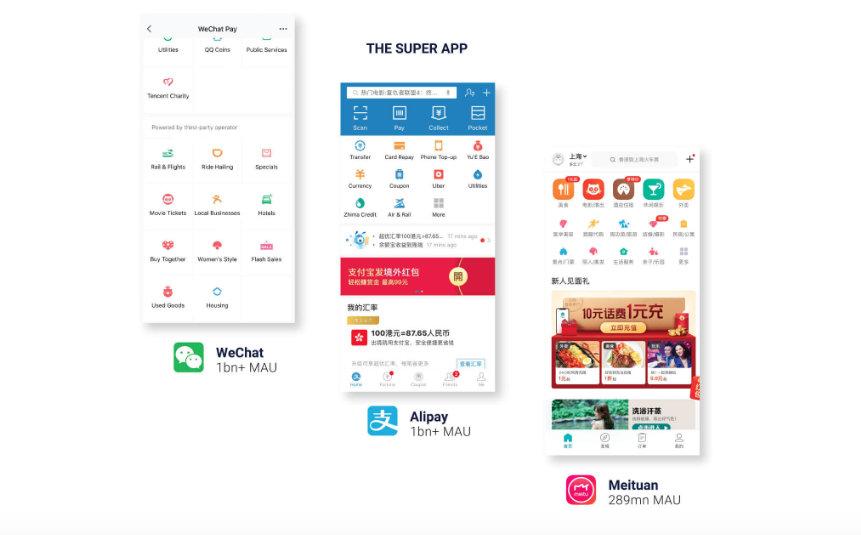 Combining social media and e-commerce is something that was started by Taobao, Pinduoduo, and Mogu in China and is now being followed by global platforms like Amazon Live, Checkout with Instagram and YouTube Shopping as per the report. 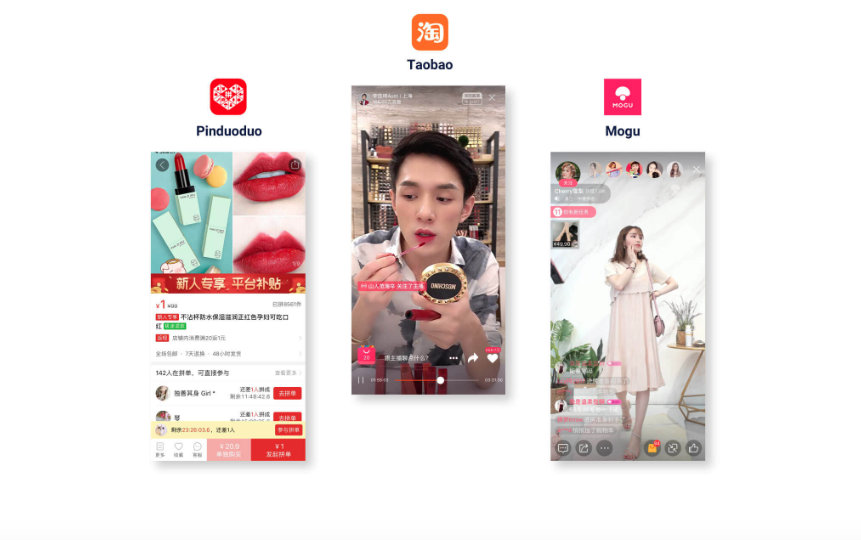 China has also led the way in short video, popularised by TikTok, an app by Chinese company Bytedance. TikTok allows users to post 15-second video clips and became the most downloaded app on the iOS app store for five consecutive quarters.

As per the report, China’s three telecoms operators are piloting 5G in more than a dozen cities with a total population of 167 million. China also currently holds the most number of 5G patents, according to the report. 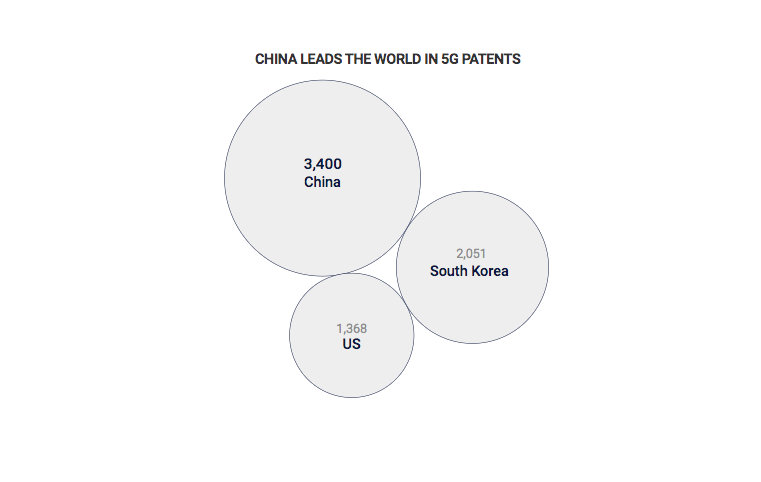 Use of Artificial Intelligence

Artificial intelligence (AI) is also being used on a massive scale in China in various areas, including access control, customised recommendations, surveillance and smart city solutions.

Artificial Intelligence is also being applied in other ways, such as: