According to reports, British Prime Minister Boris Johnson apologised to Queen Elizabeth II after the Supreme Court verdict that called his decision to prorogue Parliament unlawful. 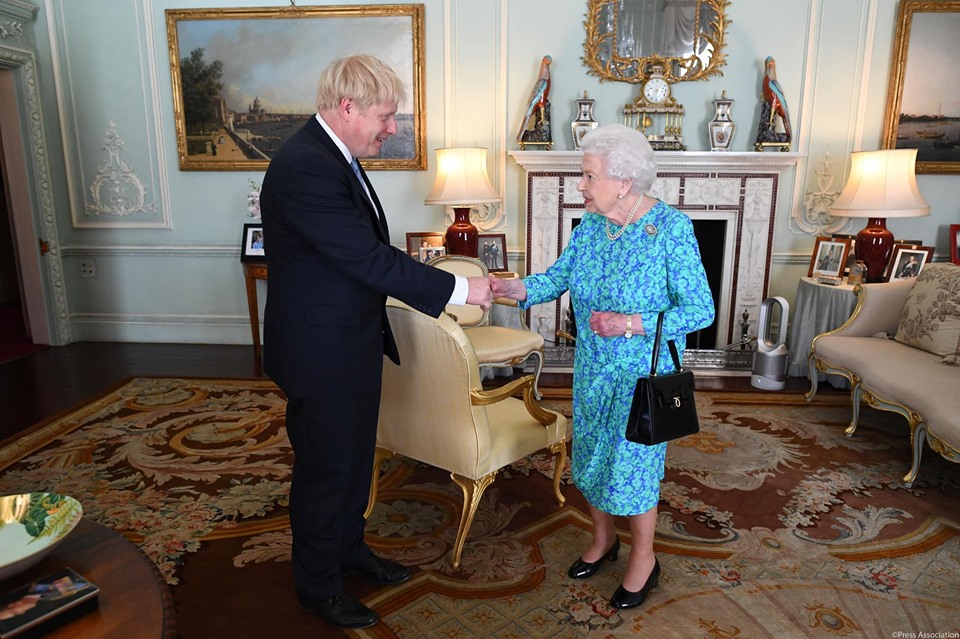 According to reports Boris Johnson has apologised to the Queen after the UK Supreme Court ruled the suspension of Parliament unlawful. File photo courtesy: Facebook/The Royal Family

The Sunday Times reported a call by Johnson to the Queen on September 24 after the UK’s highest court handed down its verdict against the prime minister’s decision to suspend Parliament for five weeks.

Reports also suggest a breakdown of trust between Buckingham Palace and Downing Street with sources saying that the Queen's senior advisers are "fed up".

The Sunday Times says that a palace official has said that Johnson is now as distrusted as former British Prime Minister David Cameron, who had revealed details of his conversations with the Queen while promoting his memoir in a breach of protocol.

Johnson had suspended Parliament for five weeks earlier this month, saying it was to allow for a Queen's Speech to outline policies of his new government.

However, opposition MPs and lawmakers as well as members of his own party, viewed this suspension as a move by Johnson to escape parliamentary scrutiny in the crucial run-up to the October 31 Brexit deadline.