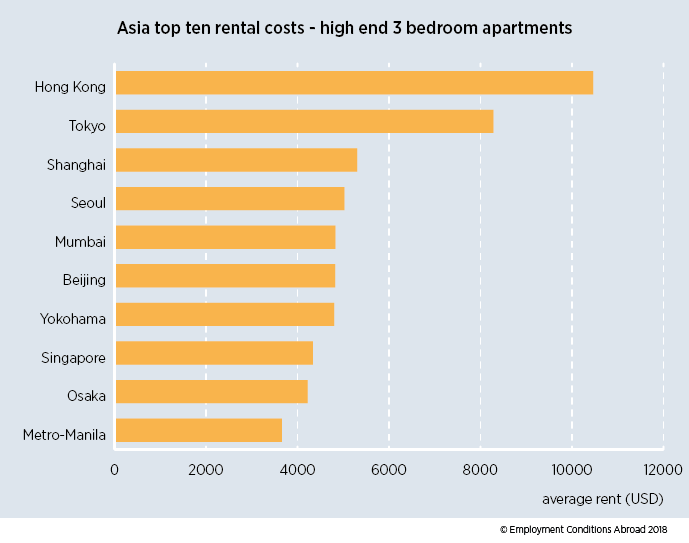 The recent findings were published by ECA International, a software and human resources management provider based in UK, in a report. 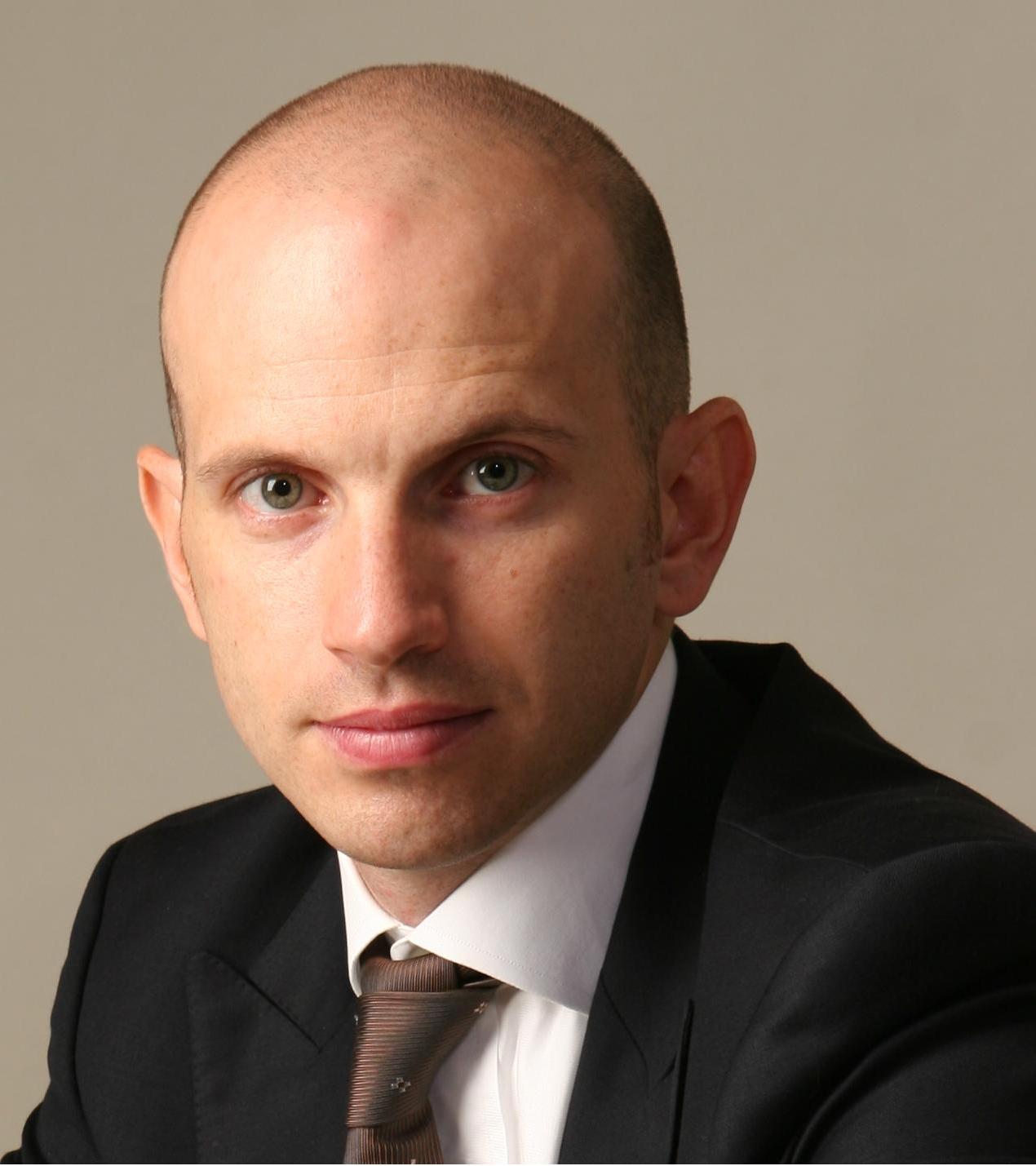 “Singapore is now the eighth most expensive location in Asia for rental accommodation, down one place from last year, and down from fourth in 2016,” said Lee Quane, Regional Director – Asia, ECA International. “This is due to a slowing of economic growth and a net reduction in inbound assignments, exacerbating the surplus of higher-end properties on the market that would normally attract expatriates. This oversupply has reduced average rent levels in Singapore for the past three years.”

The most populated city of India, Mumbai, continues to climb up the rankings by being the fifth most expensive location in Asia for expats to rent.

Quane explained, “Expatriates living in Mumbai are typically competing for properties in a relatively small number of districts relative to the size of the city as a whole. This high level of demand forces rents upwards, while developers are continuing to lift property standards in Mumbai which also raises the average rent level.” 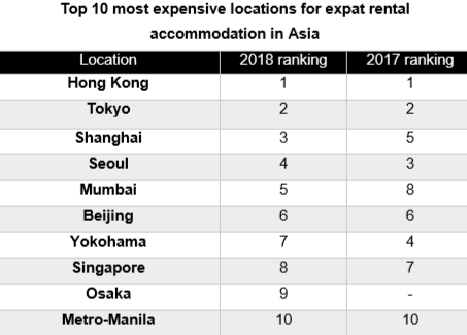 A screen grab of the top 10 most expensive locations for expat rental accommodation in Asia for 2018 and 2017. Chart courtesy: Rice Communications

“Rents in Shanghai have risen owing to an increase in the number of inbound relocations to the city. This elevated demand in an already tight market has caused the rent rises we have seen in 2018,” said Quane.

Rents in Tokyo have continued to go up, rising by four per cent on average. 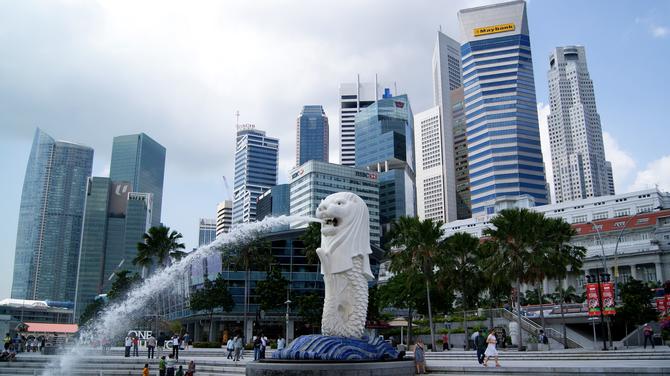 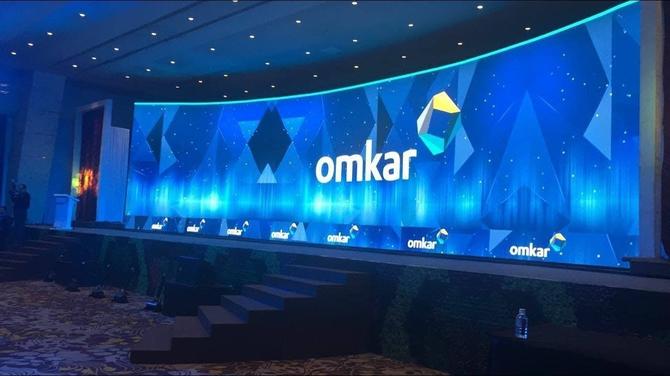 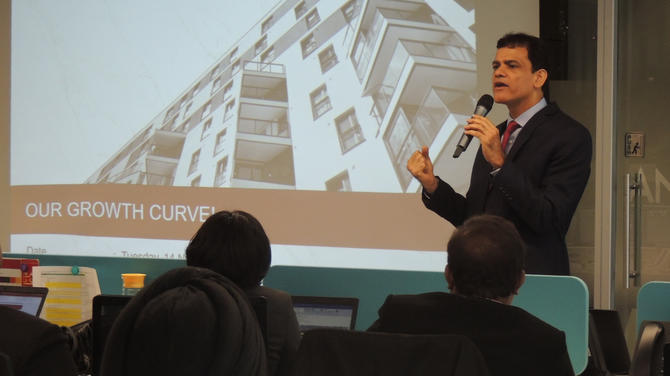 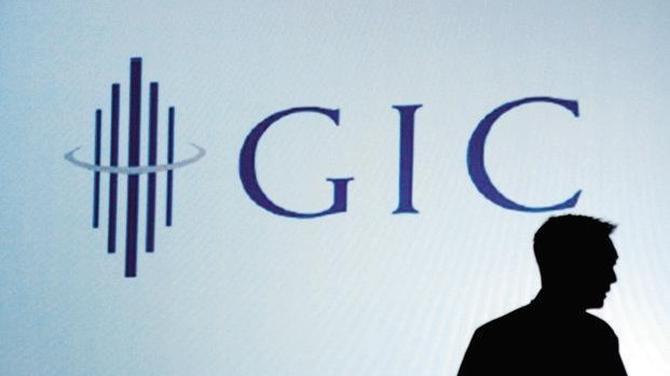