Singapore drops out of the top 20 most expensive locations for the first time since 2014: ECA International

Singapore has dropped out of the top 20 most expensive locations in the world for expatriates, ranking 21st out of over 260 cities – the lowest it has featured since 2014, according to the latest Cost of Living survey by ECA International (ECA). The country has dropped five places since 2016, having been overtaken in the rankings by cities such as Tel Aviv and Copenhagen. 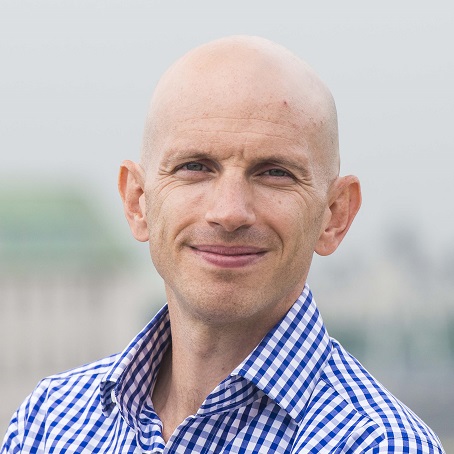 “European currencies have performed very strongly over the past 12 months, outpacing many other currencies in the world - including the Singapore dollar,” said Lee Quane, Regional Director – Asia, ECA International. “This has resulted in Singapore slipping down the rankings slightly, with some of the more expensive European cities rising above it in the table.”

Key takeaways from the survey include: 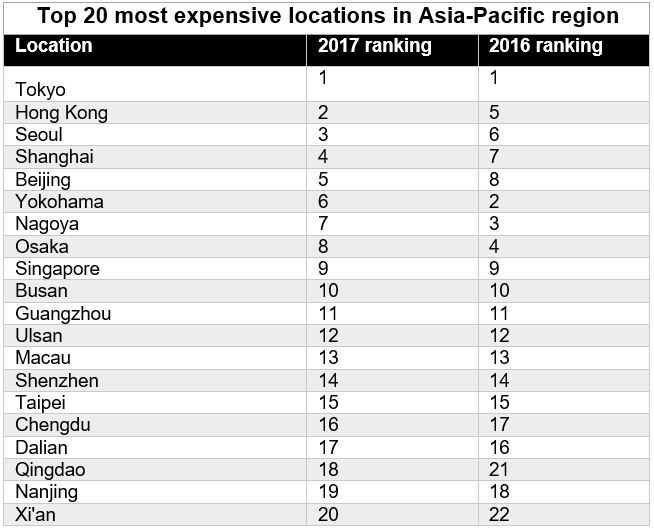 ECA is the leading provider of knowledge, information and technology that enables businesses to manage their international reward programmes. It carries out two Cost of Living surveys per year to help companies calculate the cost of living allowances so that their employees' spending power is not compromised while on international assignment. The surveys compare a basket of like-for-like consumer goods and services commonly purchased by assignees in 470 locations worldwide. 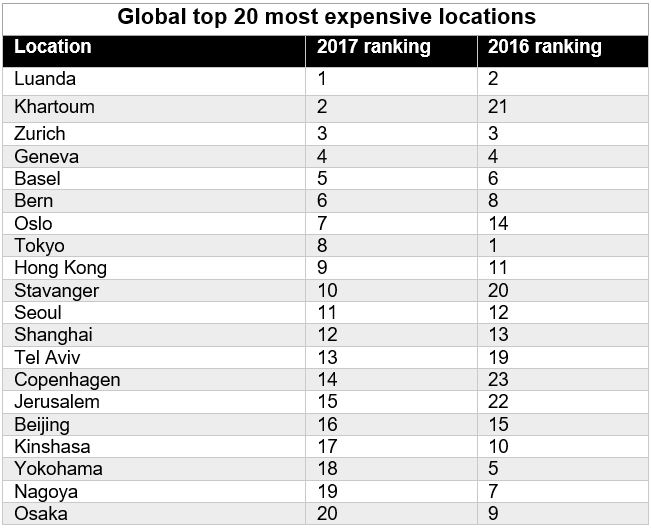 This comparison of the cost of living was calculated on a base composed of various developed countries and is used to reflect an international lifestyle. Other indices available from ECA reflect specific city-to-city comparisons, and different levels of shopping efficiency.