Rejecting RCEP not about stepping back from Act East policy, says Jaishankar​ 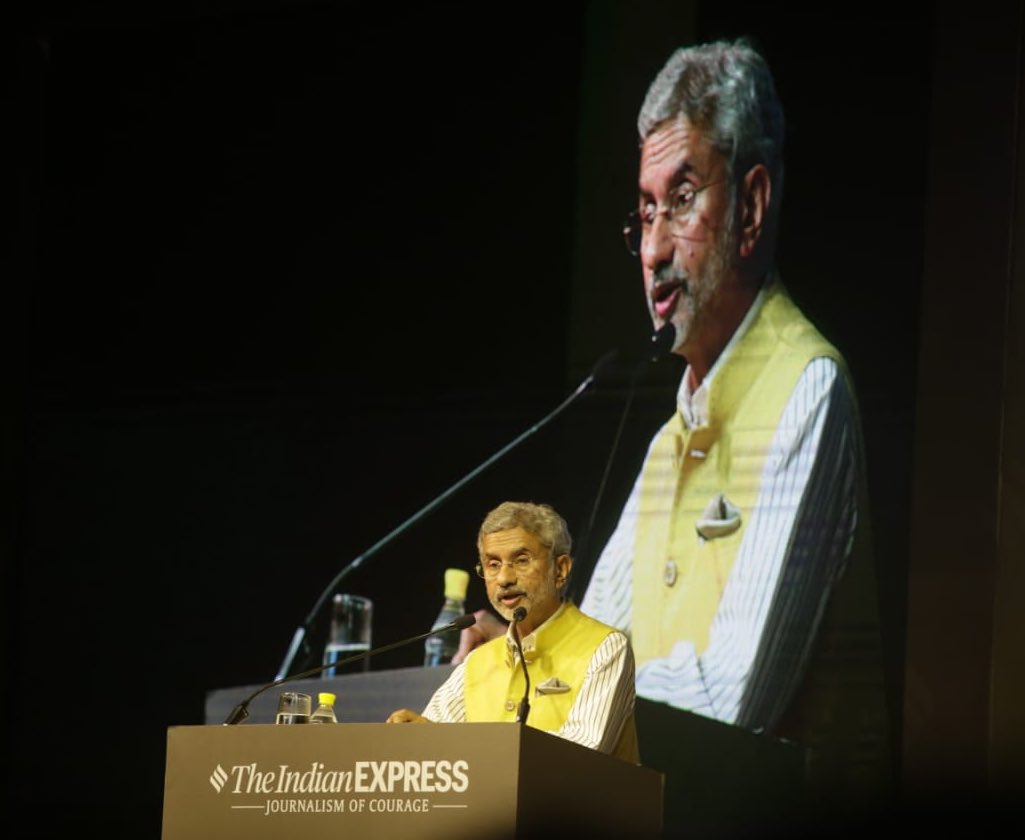 India’s decision to not sign the Regional Comprehensive Economic Partnership (RCEP) was a calculated decision based on the gains and costs of entering a new arrangement, said External Affairs Minister S Jaishankar on Thursday.

Delivering the fourth Ramnath Goenka memorial lecture in New Delhi, Jaishankar added that no agreement was better than a "bad agreement".

India decided not to be a part of the RCEP, a mega free trade agreement, which has 15 signatories, due to what it would mean for the domestic market with fears of cheap Chinese agricultural and industrial products flooding the country if India signed the deal.

"...it was that no agreement at this time was better than a bad agreement. It is also important to recognise what the RCEP decision is not. It is not about stepping back from the 'Act East' policy, which in any case is deeply rooted in distant and contemporary history," said Jaishankar.

"Our cooperation spans so many domains that this one decision does not really undermine the basics. Even in trade, India already has FTAs (Free Trade Agreements) with 12 of the 15 RCEP partners. Nor is there really a connection with our Indo-Pacific approach, as that goes well beyond the RCEP membership," the Foreign Minister added.

Negotiations for the deal were underway since 2013, but with India’s concerns not met, the government decided to not sign the agreement in Bangkok earlier this month.

With final details of the pact still being worked out, the 15 member nations are expected to finalise the deal in 2020 in Vietnam.