16 leaders involved in negotiations at the RCEP summit in Bangkok. Photo courtesy: Twitter/@narendramodi

"When I measure the RCEP Agreement with respect to the interests of all Indians, I do not get a positive answer. Therefore, neither the Talisman of Gandhiji nor my own conscience permits me to join the RCEP," said Indian Prime Minister Narendra Modi on Monday as he announced that India would not be one of the signatories to the Regional Comprehensive Economic Partnership (RCEP).

Even as 15 of 16 nations involved in the negotiations, for what will be the largest free trade pact, agreed to sign the RCEP next year, India decided to keep away from it.

Modi in his address at the ASEAN Summit in Bangkok said that the RCEP in its present form "does not fully reflect the basic spirit and the agreed guiding principles" or India's concerns.

Negotiations for the deal have been underway since 2013 with the multilateral free trade agreement expected to boost the economic prospects of a region that has been hit hard by the trade war between the United States and China.

At the 'Start-Up and Innovation Exhibition' in Singapore in September this year, Minister for Foreign Affairs Vivian Balakrishnan had strongly encouraged India to sign the RCEP saying, “I am making the argument that it is worth making the effort, because this would be a game changer.”

However, India has been repeatedly raising the issue of market access as well as protected lists of goods primarily to shield its domestic market with fears of cheap Chinese agricultural and industrial products flooding the country if India signed the deal. In fact, ten central trade unions in India had called on the government to withdraw from negotiations with the opposition parties in India also putting pressure to not sign.

Over the weekend, the trade ministers from the 16 RCEP nations - who met on the sidelines of the ASEAN summit - were unable to address India’s concerns or resolve the outstanding issues though back-channel talks resulting in India being the only nation of the 16 involved to decline the RCEP. 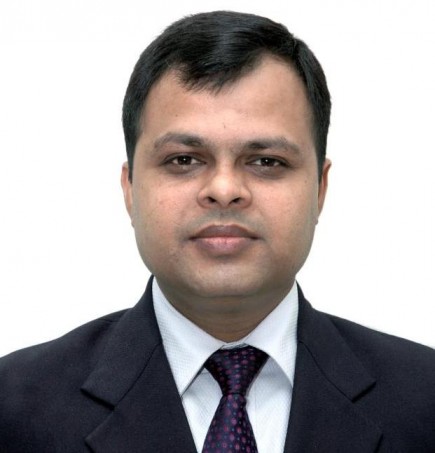 "It is a practical decision to step back and to protect India’s economic interests," Visiting Fellow, South Asia Programme at Nanyang Technological University told Connected to India.

Speaking to Connected to India, Visiting Fellow (South Asia Programme, S. Rajaratnam School of International Studies) at Nanyang Technological University, Rajeev Ranjan Chaturvedy said, “Modi has established himself as a leader taking tough calls for India’s progress and prosperity. India’s decision on RCEP was guided by Modi’s mantra of ‘Nation first’ and pure economic considerations. India’s major concerns remained unaddressed in the negotiation process. Therefore, it is a practical decision to step back and to protect India’s economic interests.”

The decision was also hailed by politicians in India, across party lines. “Congratulate PM @narendramodi for his bold and courageous decision to not join RCEP, since it was against our economic interests and national priorities,” tweeted Commerce and Industries Minister Piyush Goyal.

Congratulate PM @narendramodi for his bold and courageous decision to not join RCEP, since it was against our economic interests and national priorities. Modi hai to mumkin hai!

I also thank PM Modi for his invaluable support and strong leadership. He has once again shown his concern for the farmers, dairy sector, MSMEs and domestic manufacturing. This will boost Make in India.

Modi Govt. backing down from signing RCEP is a victory of ‘National Interests’.

The Confederation of Indian Industry (CII), meanwhile, called attention to the long-term opportunities of joining RCEP.

CII President Vikram Kirloskar, while acknowledging India’s fears about cheap Chinese imports, said in a statement that “any decision of joining an agreement of this size and magnitude must not be based on our concerns with regard to just one country. FTAs (Free trade agreements) must be considered from their long-term impact, both on our domestic market and the access it provides.”

“Some of our industry may be domestically focused today, but in 10 years would want the access to this most vibrant region of 15 other countries that RCEP provides,” he added.

Meanwhile, Australian Prime Minister Scott Morrison on Monday said the door will remain "wide open" for India to join the RCEP if it decides at any point to do so.

"The door will always be open to India," Morrison told the Australian Associated Press (AAP). "It has always been our view, and the view of many who sit around the table, that this is a bigger and better deal with India in it… I think patience is the virtue in this." 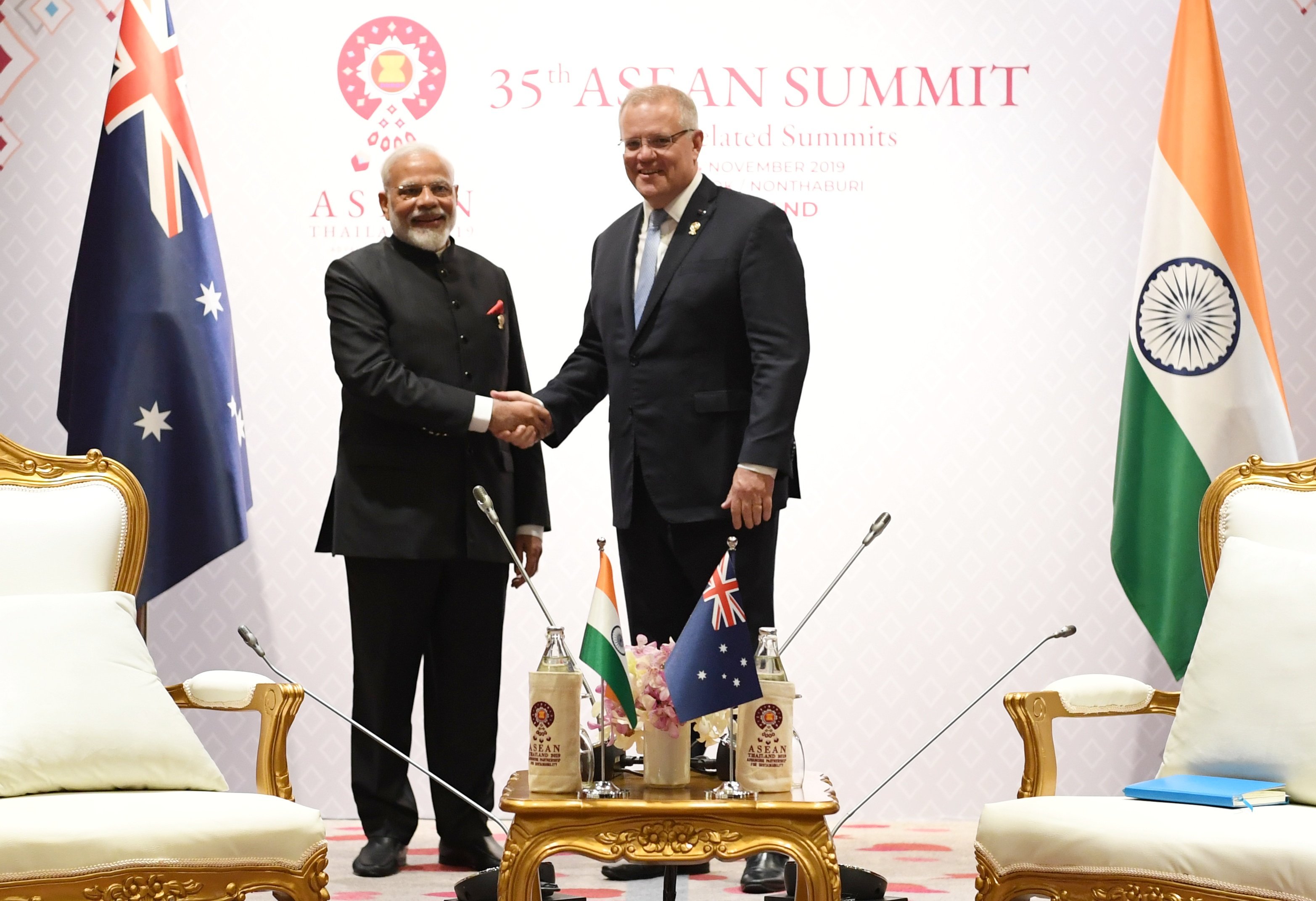 According to reports, the 15 member nations were working out the final details of the pact without India with a few issues to be resolved early next year. The deal will then be finalised later in 2020 in Vietnam.