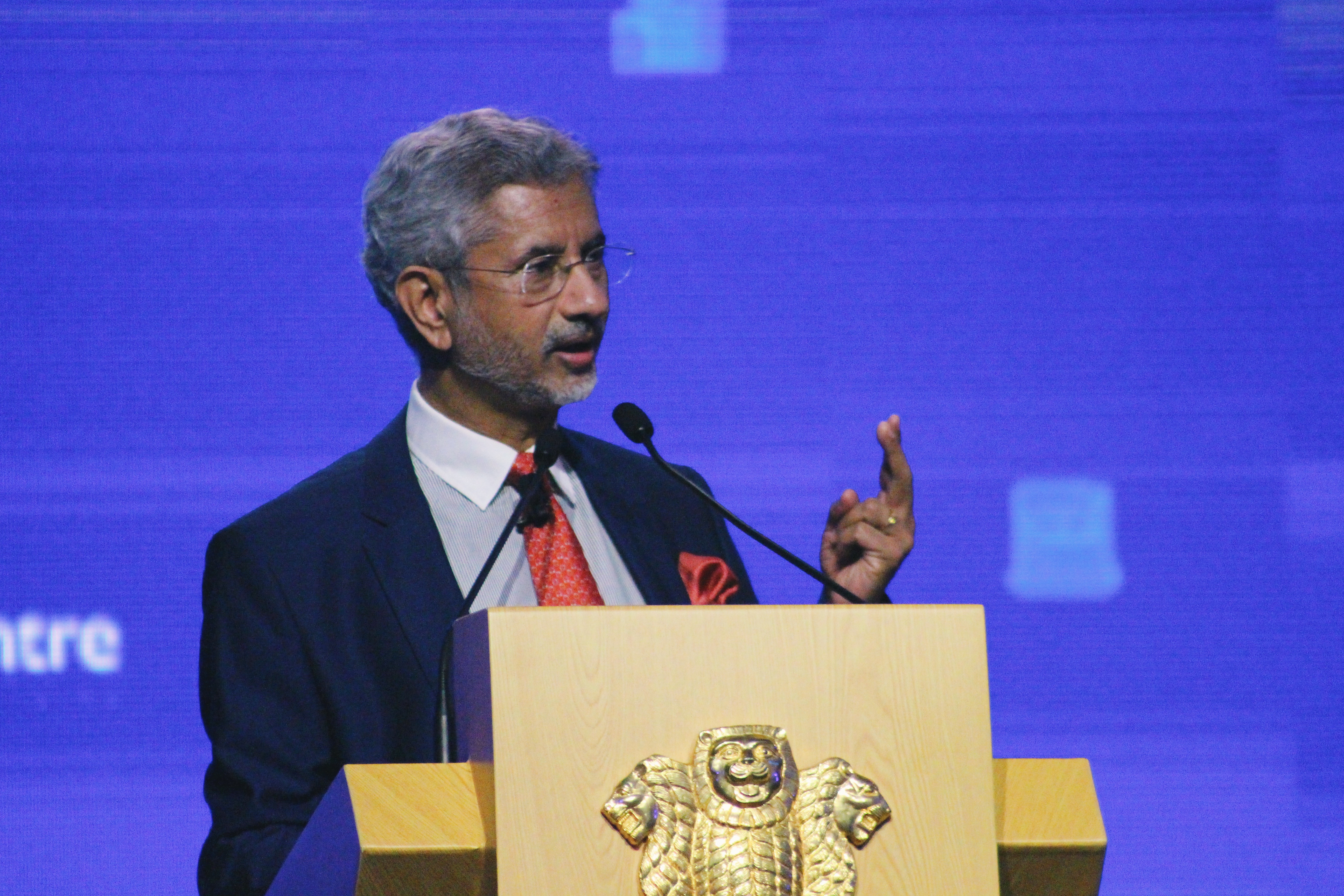 Trade agreements must be a balance of strategic interests as well as economic merit said Indian External Affairs Minister, S. Jaishankar on Monday.

“India is a country of SMEs (small and medium-sized enterprises) in many ways, so when we look at trade, at negotiations such as RCEP (Regional Comprehensive Economic Partnership) which is underway, it is important both economically and strategically that a trade agreement is a balance of negotiated interests and certainly where the RCEP is concerned, the economic merits of its stance should be self evident for it to succeed,” said the Foreign Minister, speaking at the inaugural session of the 'Start-Up and Innovation Exhibition' in Singapore. 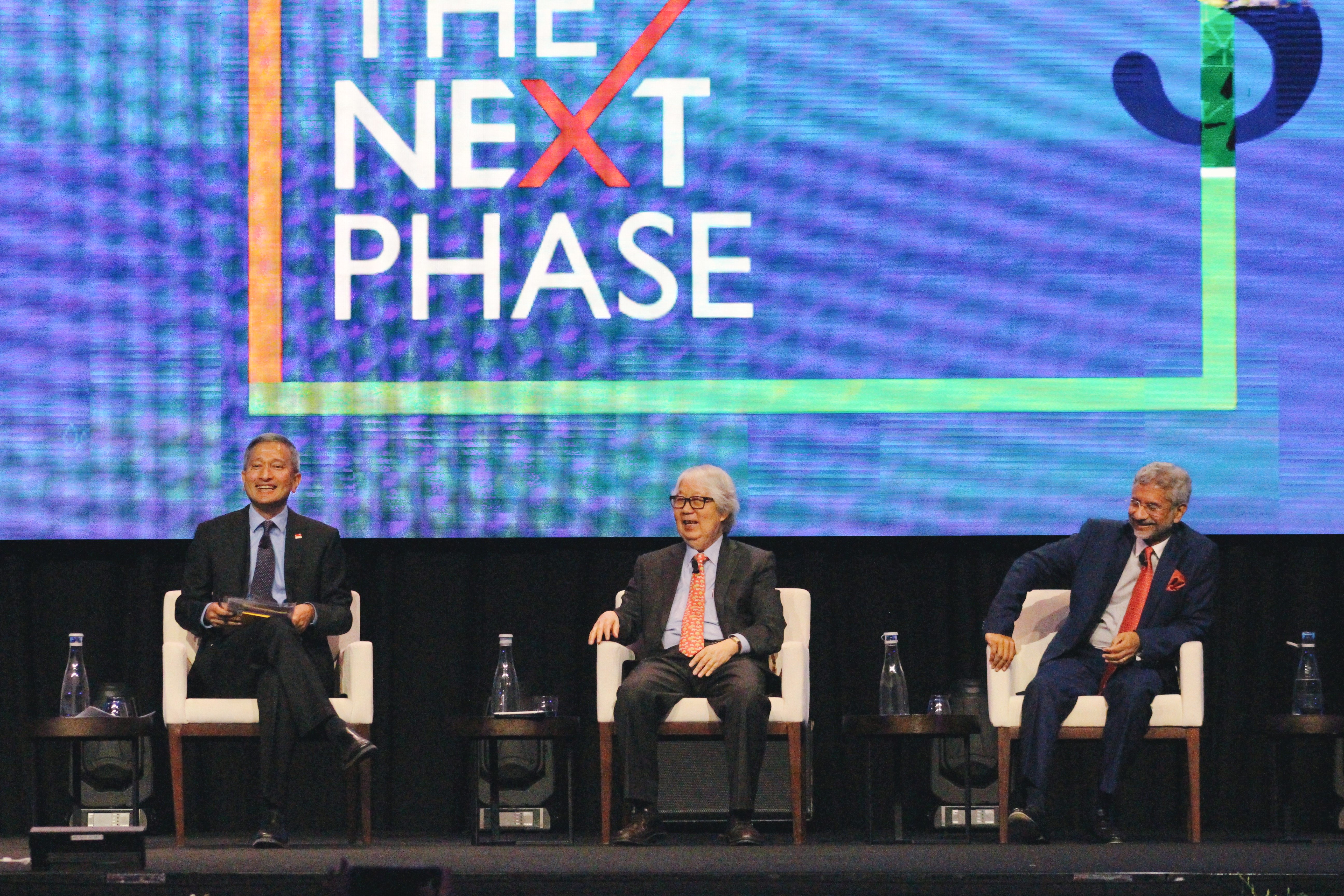 His comments come a day after the 7th RCEP ministerial meeting of the 10 members of ASEAN countries and their six FTA (free trade agreement) partners, including India, was held in Bangkok on September 8. The meeting concluded with a joint statement that called for an urgency in concluding the mega free trade agreement between the 16 negotiating partners due to ongoing global uncertainties.

However, a major stumbling block to this agreement remains India’s concerns over a flood of Chinese goods which may hurt its agricultural sector. India is reluctant to slash tariffs without further concessions like the free movement of professionals like accountants across the proposed bloc.

Singapore Minister for Foreign Affairs Vivian Balakrishnan, who was also part of the interactive session with Jaishankar at the Singapore Summit, however expressed hope that India and China would sort out their issues over trade to enable the free trade pact soon.

Balakrishan admitted that the process would not be easy but urged India to reconsider its position on RCEP, saying that Beijing and New Delhi would have to come to terms on trade eventually. “I am making the argument that it is worth making the effort, because this would be a game changer,” he said. 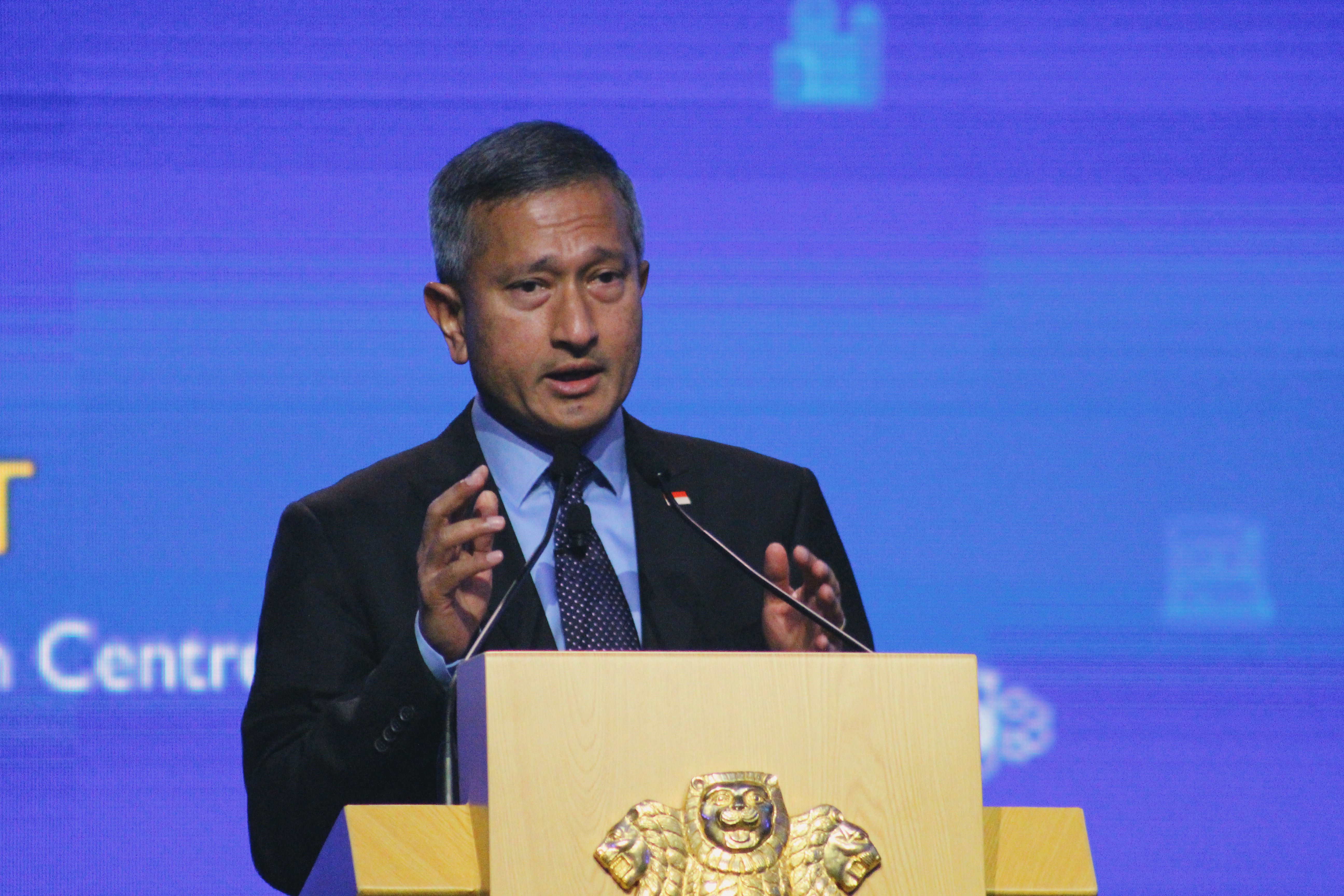 Thailand, which holds ASEAN's rotating chairmanship this year, is hopeful the deal will be concluded during its term. “The ministers underscored the RCEP will provide the much-needed stability and certainty to the market, which will in turn boost trade and investment in the region. To this end, ministers reaffirmed their collective resolve to bring negotiations to a conclusion," the joint statement at the end of the Bangkok meeting said.