Buoyed by victories in the elections of three Indian States, Congress president Rahul Gandhi is set to extend international outreach among the Indian diaspora. He will be on a two-day maiden visit to the United Arab Emirates (UAE) on January 11 and 12 and touring Dubai and Abu Dhabi.

The highlight of this visit will be Rahul’s address to Indian expatriates at Dubai International Cricket stadium at sports city in Dubai on January 11. The theme of the stadium event is ‘Gandhi 150 years: The idea of India’.

“During his two-day visit to the UAE, Rahul will address the Indian community at 4pm on the same day at the cricket stadium which has the capacity of 25,000. We have got permission from the authorities and we are expecting a sizeable crowd,” said Himanshu Vyas, secretary of All India Congress Committee. 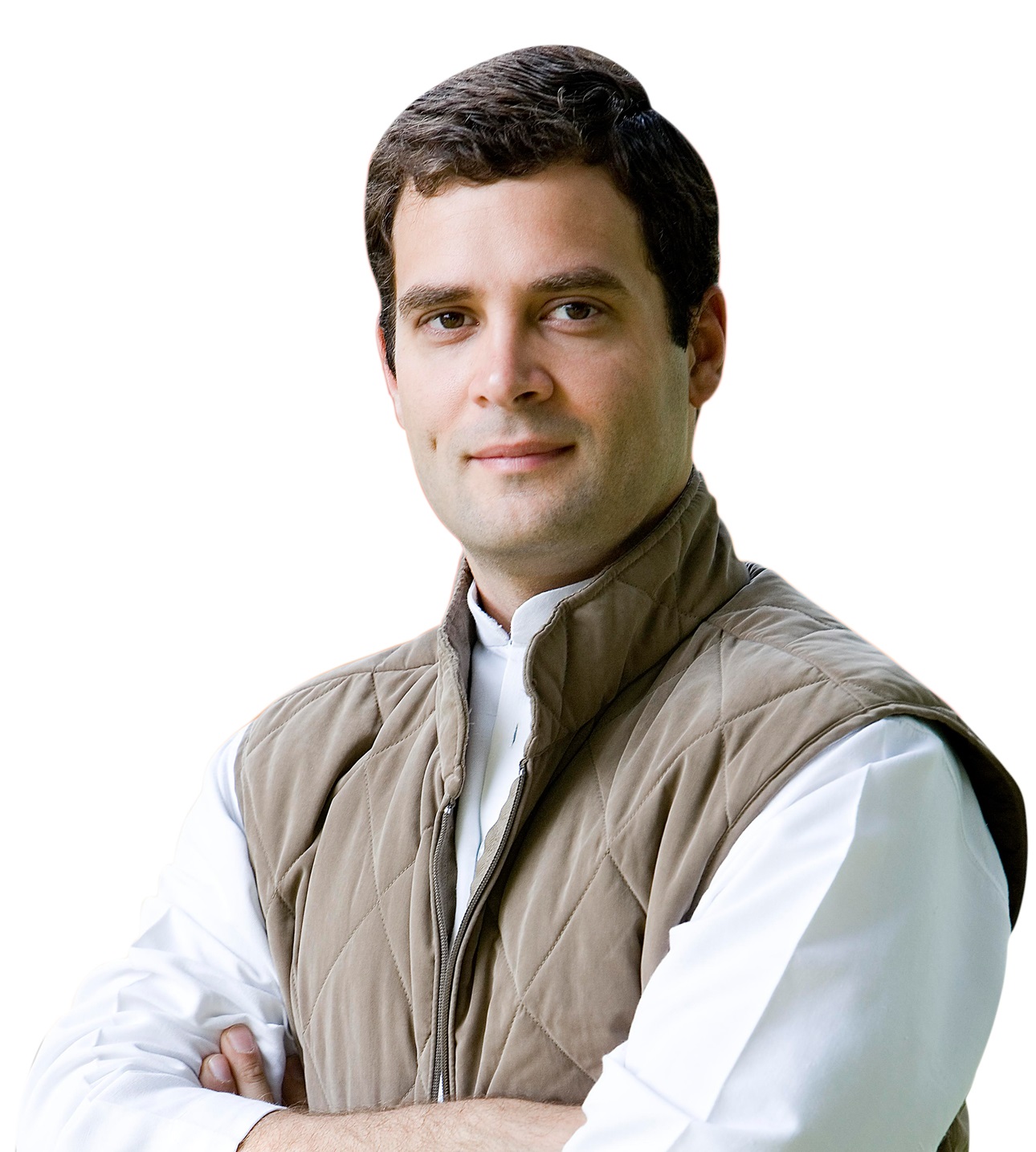 Earlier in the day, on January 11, Gandhi will attend a luncheon hosted by Indian Business and Professional Council (IBPC) and is expected to interact with a group of students.

The Congress chief will visit Abu Dhabi next day and will go to Shaikh Zayed Mosque. He will attend a meeting organised by Indian Business and Professional Group and an event organised by India Social and Cultural in the evening.

“We are holding a luncheon meeting in Abu Dhabi for 200 people and also there is a public meeting at ISC in the evening,” said Dr B R Shetty, chairman of the group.

Rahul Gandhi will be the second Indian leader to attend a community event since August 2015 when Prime Minister Narendra Modi addressed a packed crowd at the stadium during his official visit.

“Indians in UAE are looking forward to the imminent visit by Mr Rahul Gandhi. Of late, he has become a mature and seasoned politician who is addressing the crucial issues facing the country. His impeccable integrity and highly secular outlook endears him to many, who see him as a future Prime Minister of India. He is very well placed to strengthen the strategic relationship between India and UAE nurtured by his father, grandmother and great grandfather who were all past Prime Ministers of India,” said Dr Azad Moopen, Chairman & Managing Director of Aster DM Healthcare.

This will be the second high-profile visit of Rahul in 37 years. His grandmother and former PM of India Indira Gandhi had visited Dubai in 1981. Rahul had earlier visited several countries, including Bahrain, United States, Singapore, and Malaysia and interacted with the Indian Diaspora and met academics and officials of those countries.