Rahul Gandhi has been elected unopposed as the new president of the Indian National Congress, taking over from his mother Sonia Gandhi. Rahul was declared the party president after no other candidate filed a nomination to contest the presidential elections. 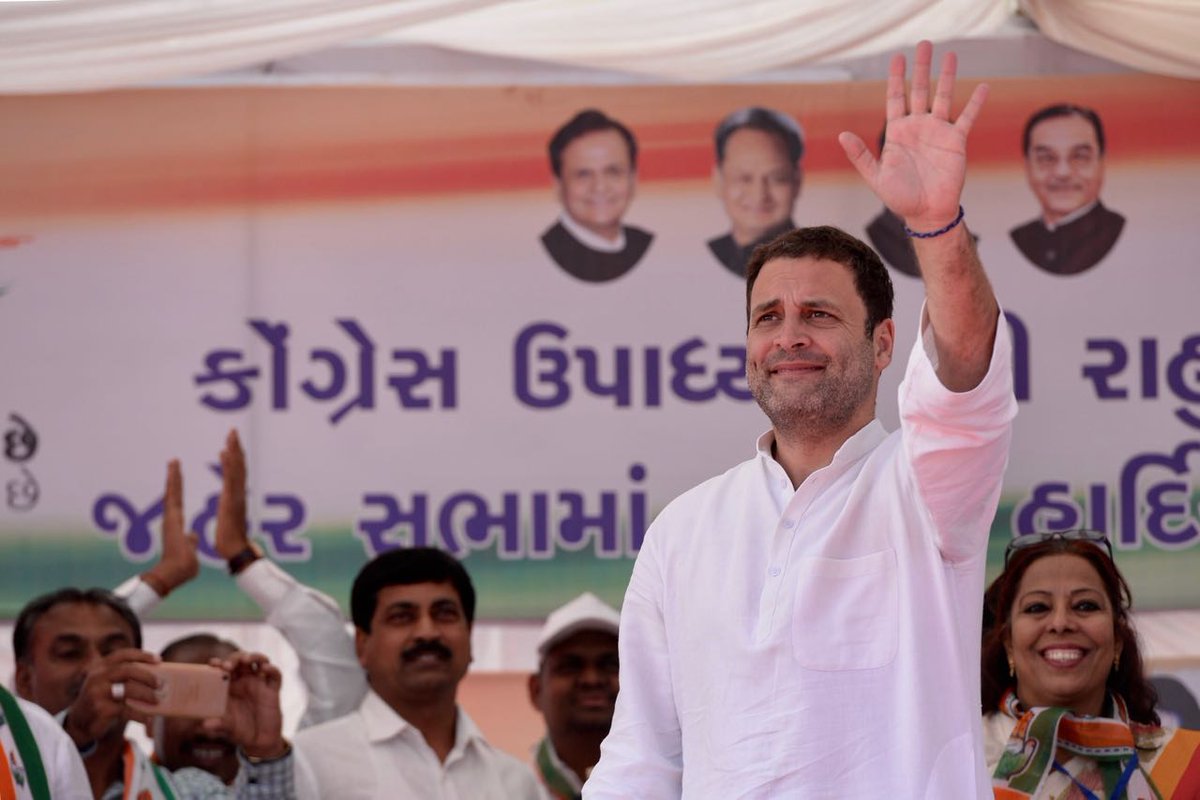 Gandhi’s elevation comes after months of speculation about him soon leading the party. On October 13, Sonia Gandhi had said he will take over the Congress soon. “You have been asking this for so many years, and it is now happening,” she had said.

Gandhi will officially take charge on December 16, and a grand ceremony has been planned to mark his ascension in New Delhi.