PM Modi to visit UAE and Bahrain from August 23 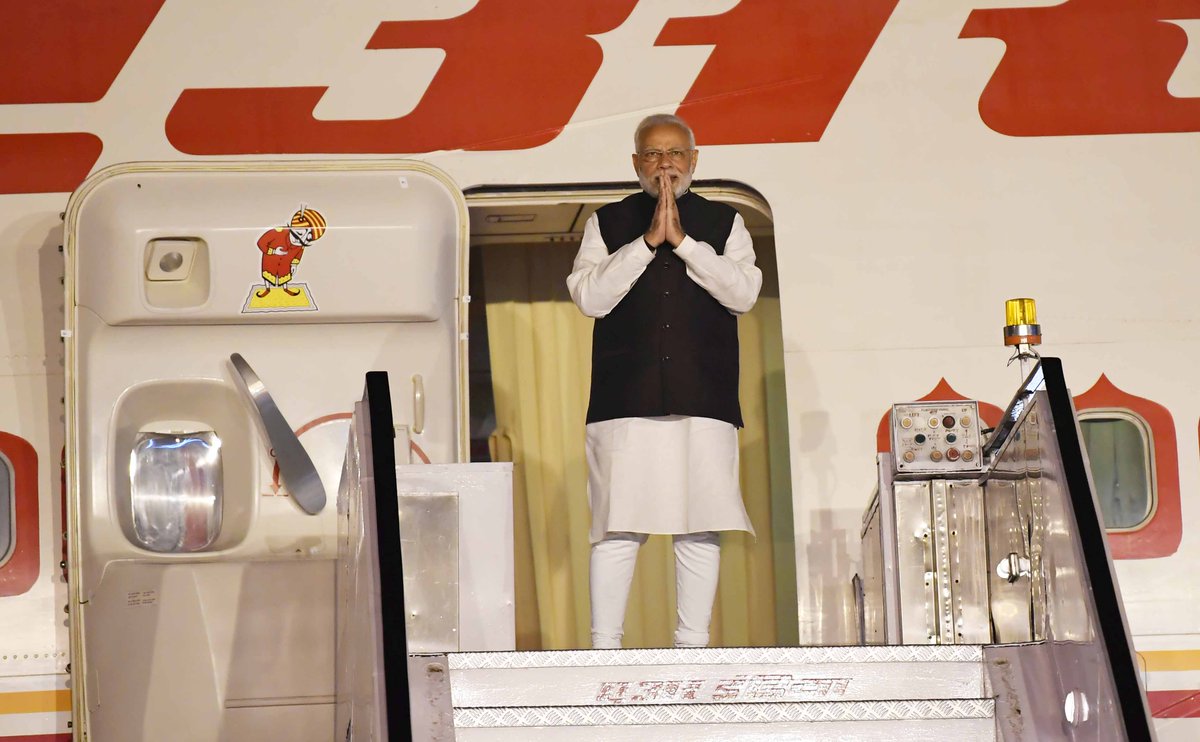 Narendra Modi to visit the UAE and Bahrain from August 23-25. Photo courtesy: Twitter/@narendramodi

Indian Prime Minister Narendra Modi is set to undertake an official visit to the Gulf nations of the United Arab Emirates (UAE) and Bahrain between August 23-25. The visits come with tensions heightened between India and Pakistan over the Indian government’s actions in Kashmir.

Ties between India and the UAE have been on an upswing since PM Modi’s first visit to the UAE as prime minister in August 2015 and recently the gulf nation backed India over its move in Jammu and Kashmir, saying that it was an internal matter.

The Prime Minister will visit the UAE on August 23-24 and will meet the Crown Prince of Abu Dhabi, Sheikh Mohammed bin Zayed Al Nahyan to discuss bilateral, regional and international matters of mutual interest, a foreign ministry statement said.

“Prime Minister Modi would receive the Order of Zayed, the highest civil decoration of the UAE which was conferred earlier in April 2019 in recognition of the distinguished leadership of Prime Minister Modi for giving a big boost to bilateral relations between the two countries," the statement added.

Annual bilateral trade between India and the UAE stood at about USD 60 billion and the UAE is India’s third-largest trade partner as well as a key source of energy.

On the second leg of his visit between August 24-25, PM Modi will be in Bahrain where he will meet “His Royal Highness Prince Shaikh Khalifa bin Salman Al Khalifa, Prime Minister of Bahrain to discuss the entire spectrum of bilateral relations, and also regional and international issues of mutual interest," said the foreign ministry statement.