UAE, Sri Lanka back India on Kashmir, US urges caution

Amid Pakistan Prime Minister Imran Khan’s vow to raise the issue of the bifurcation of Kashmir with the United Nations, India has received the backing of the United Arab Emirates (UAE) and Sri Lanka for its decision to remove Jammu and Kashmir’s (J&K) special status under Article 370.

Reports have quoted the UAE ambassador to India Ahmad Al Banna as saying, “The reorganisation of states is not a unique incident in the history of independent India & that it was mainly aimed at reducing regional disparity & improving efficiency. It is an internal matter as stipulated by the Indian Constitution.”

“We expect that the changes would improve social justice and security and confidence of the people in the local governance and will encourage further stability and peace,” he was quoted as saying. 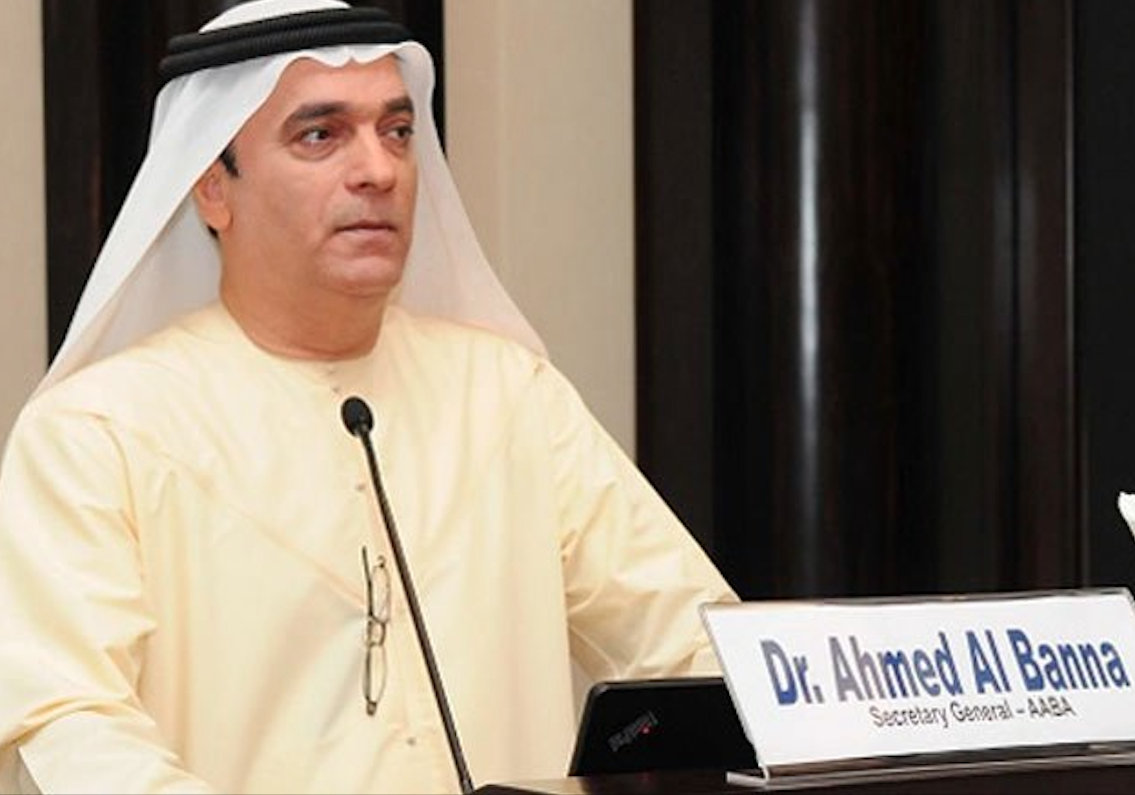 I understand Ladakh will finally become a Union Territory. With over 70% Buddhist it will be the first Indian state with a Buddhist majority. The creation of Ladakh and the consequential restructuring are India's internal matters. I have visited Ladakh and it is worth a visit.

The US State Department issued a statement saying that it was closely following events in Kashmir. “The Indian government has described these actions as strictly an internal matter,'' said the statement but added that it is "concerned about reports of detentions" and urged "respect for individual rights and discussion with those in affected communities."

The US also called on India and Pakistan "to maintain peace and stability along the Line of Control".

The Ministry of External Affairs continued briefing envoys on the developments in Kashmir, including briefings for Latin American and Caribbean countries' envoys, envoys from the United Nations Security Council and Asean countries.

China had responded to the Indian government’s decision on Kashmir by expressing great concern, with the Chinese foreign ministry spokesperson Hua Chunying saying, "The Indian side has continued to damage China's territorial sovereignty by unilaterally modifying the form of domestic law. This practice is unacceptable and will not have any effect."