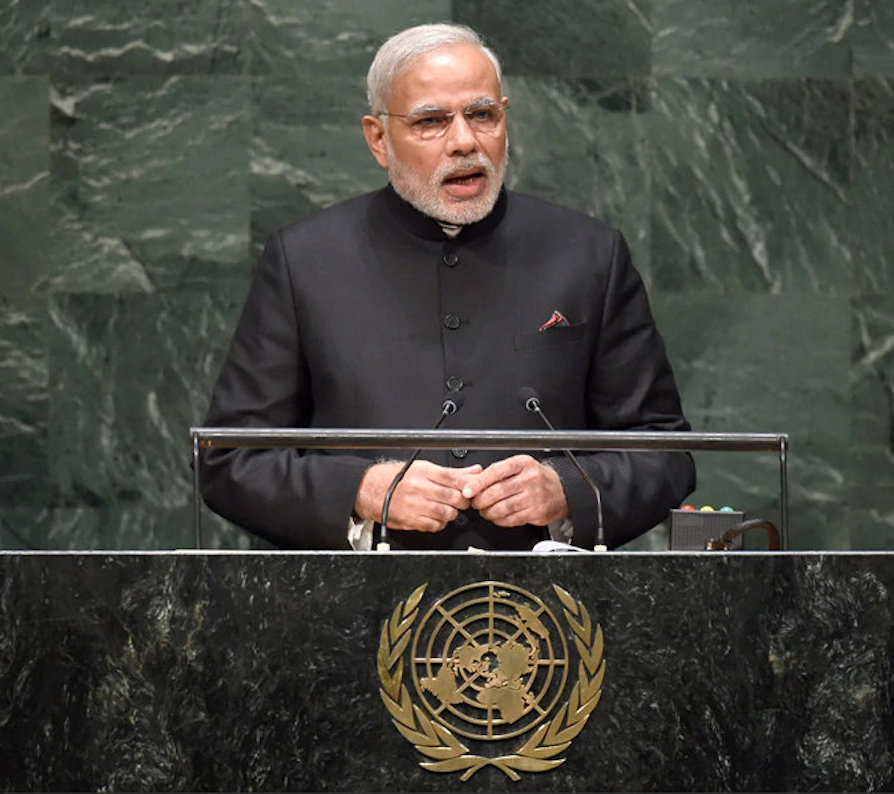 Prime Minister Narendra Modi will address the annual UN General Assembly (UNGA) session on September 28, according to a provisional list released by the UN of the world leaders scheduled to speak at the 74th session of the United Nations.

The Indian Prime Minister had given his maiden address at the UNGA in 2014 and his address to the world leaders at the UN in September will be his first after winning a second term.

He is also expected to attend multiple high-level summits on the sidelines of the General Assembly session as well as hold bilateral and multilateral engagements during his visit to New York. Before arriving in New York for the UNGA session, Prime Minister Modi is likely to visit Houston where he will address the Indian-American community on September 22. 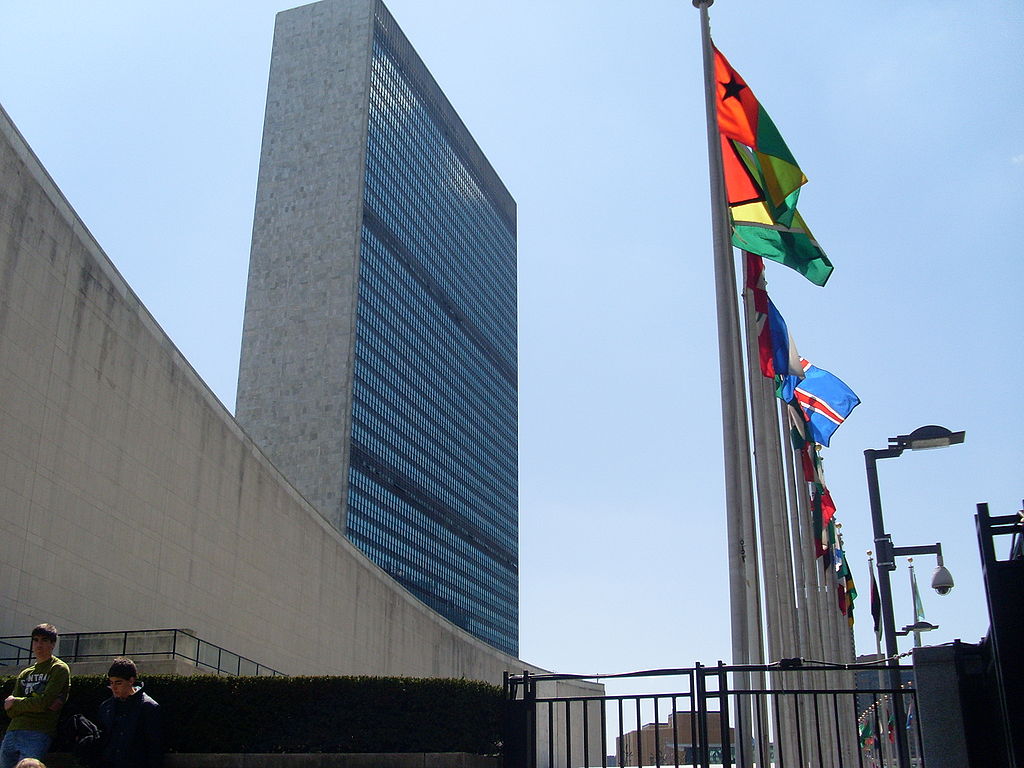 The initial speakers’ list released by the UN indicates that about 112 Heads of State, nearly 48 Heads of Government and over 30 Foreign Ministers will arrive in New York to address the General Debate.