Singaporeans should gear up for the excitement of 2018 FIFA World Cup as People's Association (PA) will screen the matches at 55 community clubs across the whole nation.

Making the announcement today, PA said, “The organisation will be partnering Singapore Pools, Singtel and StarHub to screen 64 matches live at the community clubs for free.” 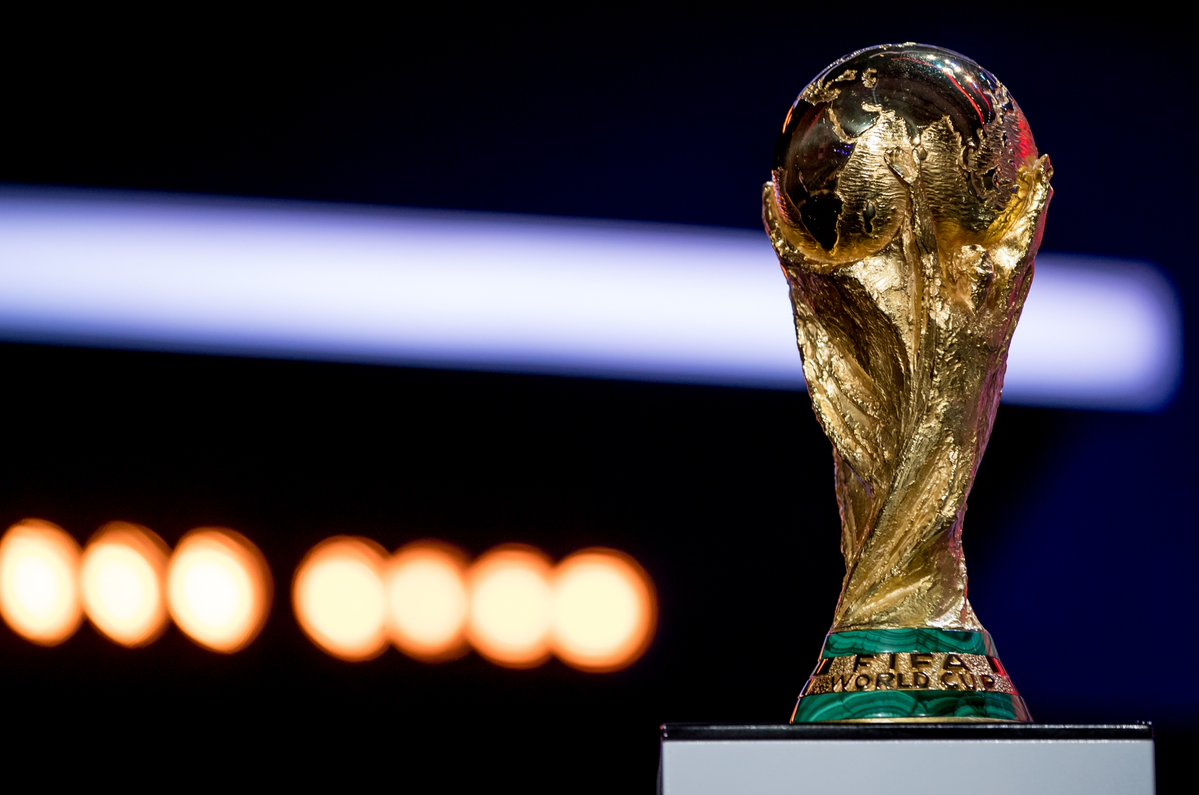 Football is quite popular game in Singapore and the World Cup is the right time for the people to get together and enjoy watching the game. This will be third successive World Cup that matches will be screened at community clubs.

Speaking about the excitement and positive response from the public, Pearly Seah, PA's director of youth and sports, said, “We are excited to be able to offer 'live' screenings. We have received so much positive feedback and seen fantastic community spirit at the previous screenings. Although the World Cup only happens once every four years, it unites people regardless of age and race as they cheer on their favourite teams.” 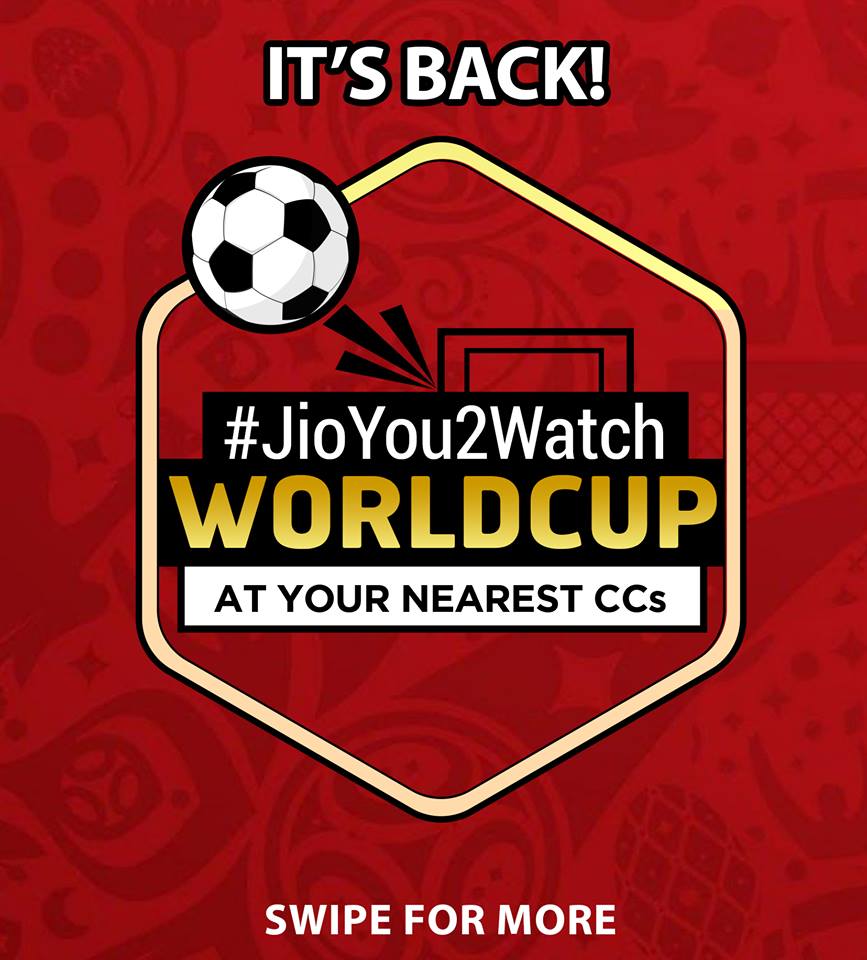 The screenings would "allow people who share the love for football, regardless of race or social background, to come together to interact and make friends", said PA.

In addition to the free match screenings, People’s Association will also be offering other activities including a Subbuteo table football showcase at Pek Kio Community Club, a football try-out at The Serangoon and penalty challenge at Our Tampines Hub.

People have been advised to directly contact the community clubs for the latest match screening schedules.