PA launches initiative to equip 10,000 residents with new skills, including henna and grooming

From next April, the People's Association will be expanding the Project We Care Enrich Lab scheme to 60 Residents' Committee (RC) centres around the island in a bid to benefit 10,000 residents.

If successful, it could be ramped up even further, according to Project We Care CEOs Network chairperson Wee Wei Ling.

The scheme was launched April this year on an ad hoc basis, and has since became a monthly event at six RC centres. It has helped almost 200 residents.

Offered by 24 of PA's partners, the skills taught include how to fix a leaking tap and assemble household furniture to more creative skills like henna painting, grooming and hairdressing. Participants can also learn how to cook and use technological applications, Todayonline said in a report on July 10, 2017. 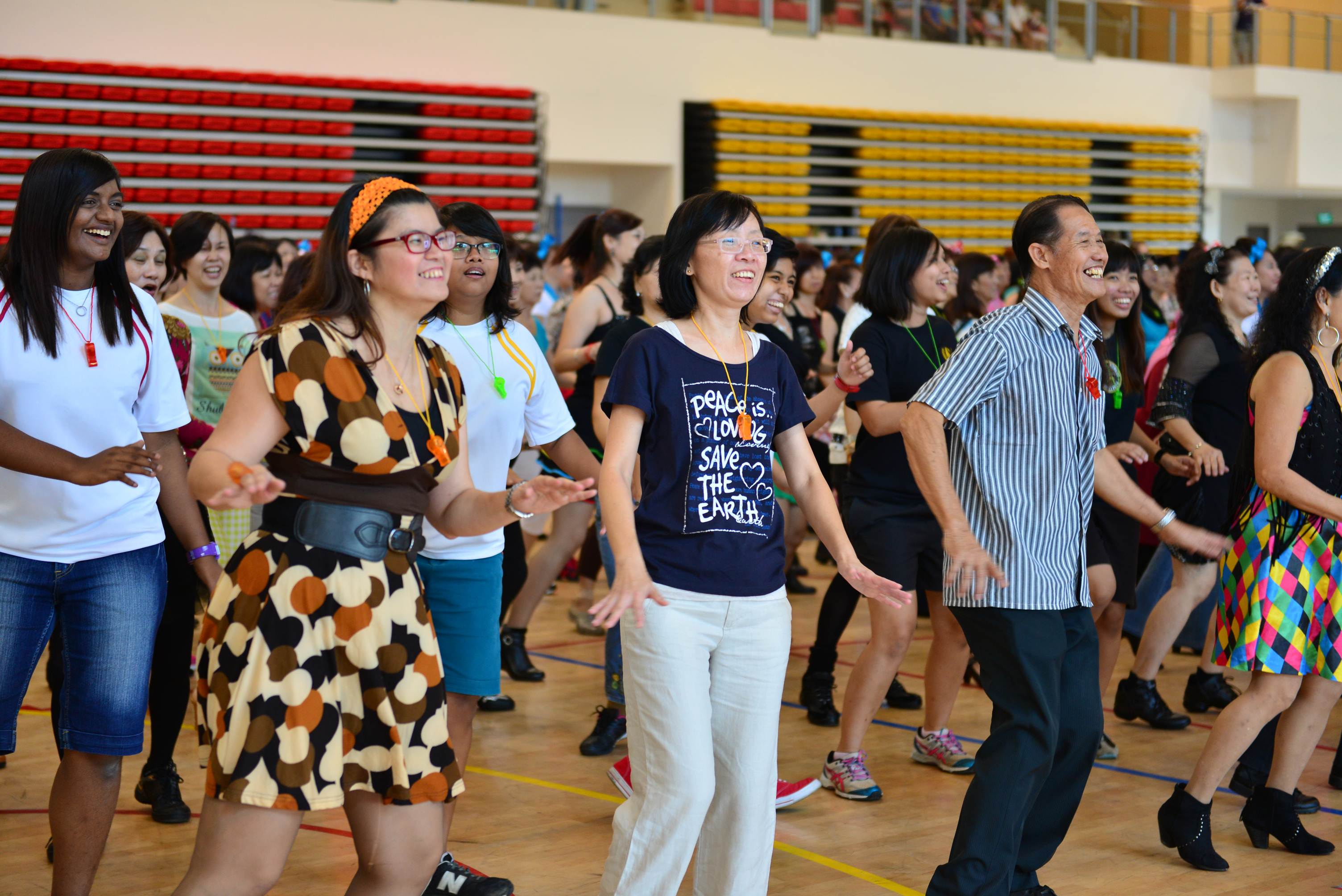 Some of the partners are looking to offer jobs to beneficiaries of the project. For example, Resorts World Sentosa intends to open up a one-month internship for up to 50 people in areas such as food and beverage, and attractions.

The initiative at the RCs, which was launched yesterday, aims to benefit more than 700 people and will run for six months. There will be sessions held monthly at six RC centres across five districts, according to Todayonline.

Beneficiaries will include underprivileged youth and single mothers. They will be identified by grassroots volunteers who working with the PA to tailor sessions according to existing economical or social needs of the community.

Senior Minister of State (Trade and Industry and National Development) Koh Poh Koon launched this initiative at launch in Yio Chu Kang Zone 9 RC yesterday, July 9, 2017. He noted that these skills will allow beneficiaries, who face “a lot of pressures in life,” to address problems more swiftly and cheaply than if they were to rely on a paid service, which may take days to arrive.

The skill learned could also nudge them towards a certain job: “Companies ... could also employ these residents if they discover that (they do) have a certain skill set useful for their day-to-day employment needs,” said Koh.

In addition, the initiative would allow businesses to go beyond helping the community through financial aid — that imparting skills is contributing in a “more meaningful and engaged way.”