Indian-American Preet Bharara, who was appointed as US attorney by outgoing US President Barack Obama has agreed to remain in the position after meeting President-elect Donald Trump. 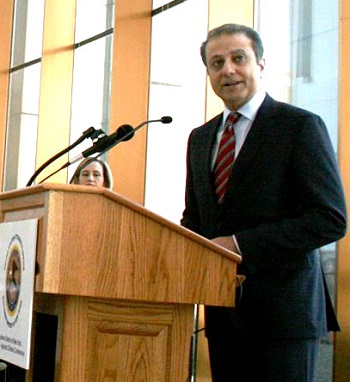 Preet Bharara, who is in his late 40s was born in a Sikh family in Ferozepur, Punjab. Photo courtesy: U.S. Attorney's Office for the Southern District of New York Facebook page

Preet Bharara who has earned the reputation of a ‘crusader’ prosecutor was appointed by outgoing US President Barack Obama in 2009. Bharara is known to facilitate many high-profile insider trading convictions.

While talking about his meeting, Bharara said, "The President-elect asked, presumably because he's a New Yorker and is aware of the great work that our office has done over the past seven years, asked to meet with me to discuss whether or not I'd be prepared to stay on as the United States attorney to do the work as we have done it, independently, without fear or favour for the last seven years.” 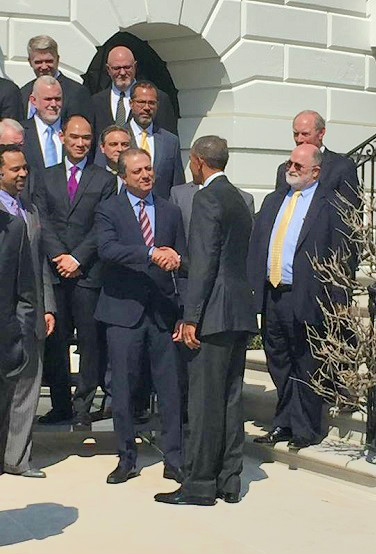 "We had a good meeting. I said I would absolutely consider staying on. I agreed to stay on,” he added.

I have already spoken to Senator (Jeff) Sessions, who is as you know is the nominee to be the attorney general. He also asked that I stay on, and so I expect that I will be continuing to work at the southern district," said the attorney while addressing the media.

Preet Bharara, who is in his late 40s was born in a Sikh family in Ferozepur, Punjab and spent his childhood in New Jersey after his parents moved to the US.

Bharara has made a mark as the US attorney by handling some high-profile cases and investigations including foreign countries and even those involving US politicians.