NRI businessman and philanthropist Ronald Colaco was awarded the prestigious Times Now Global NRI of the Year Award 2017 in the category of philanthropy in a glittering award ceremony held at Grand Hyatt Mumbai on Tuesday night. 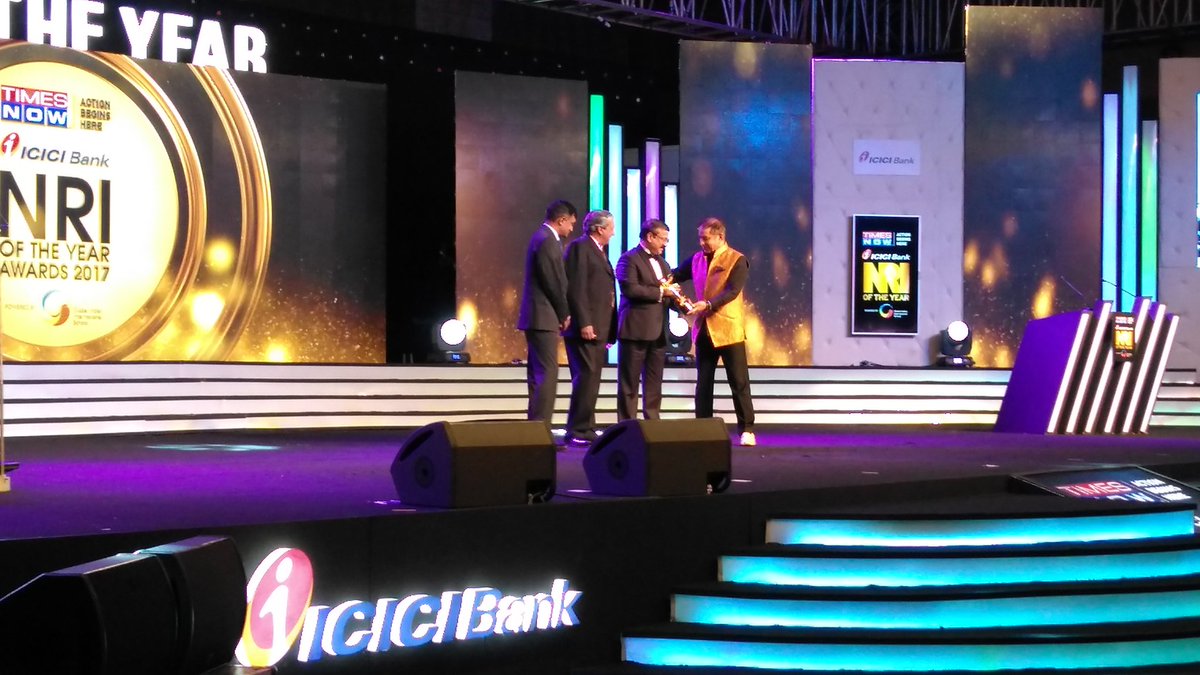 Times Now and ICICI Bank hosted the fourth edition of 'NRI of the Year Awards' - powered by Global Indian International School in Mumbai on Tuesday and attended by a host of luminaries from the corporate world and the entertainment industry including Baahubali actress Tamannaah Bhatia and Femina Miss India Manushi Chhillar.

A total of 23 global Indians were given the award in six different categories such as Entrepreneur, Academics, Professional, Art and Culture, Philanthropy and Start Up. Ronald Colaco and Pankaj Advani were the lone winners in Philanthropy and Sports categories respectively. This was the fourth season of the award instituted by Times Now belonging to the media conglomerate Times Network Group, to recognise and celebrate the achievements of the global Indian diaspora.

Times Now group instituted these prestigious awards in 2014. This year, there were 25,000 applicants out of which 5,000 made it to the final round.

Ronald Colaco, who attended the award ceremony along with wife Jean, received the award from actor Dalip Tahil and Gen Sharma.

Colaco said, "Whatever social and charitable services that I have been doing all these years is not for any award or reward but purely with the true sense of responsibility, rather social obligation towards the society that I have come from, that I have born in, that I have lived in and that I have grown up with." 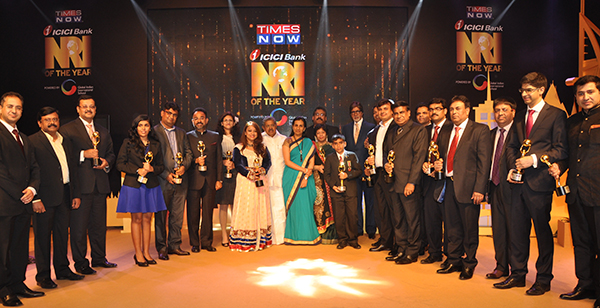 15-year-old Rhys Concessao, a child prodigy of Mangaluru origin, won the award in Academics category for UK Europe region for his exemplary achievements as a piano player.

ICICI Bank managing director Chanda Kochhar in her welcome speech lauded the efforts of Global Indian community not only through remittances but also by acting as a bridge between India and the globe. MK Anand, CEO and managing director of Times Groups welcomed the gathering.