With India gearing up for another vaccination round from tomorrow, Ministry of Health and Family Welfare sources have said that frontliners, health workers and citizens above 60 years with medical complications, who are allowed to take their third dose after 39 weeks of the second jab, are not required to book slot on CoWIN app and can directly walk in to the facility. 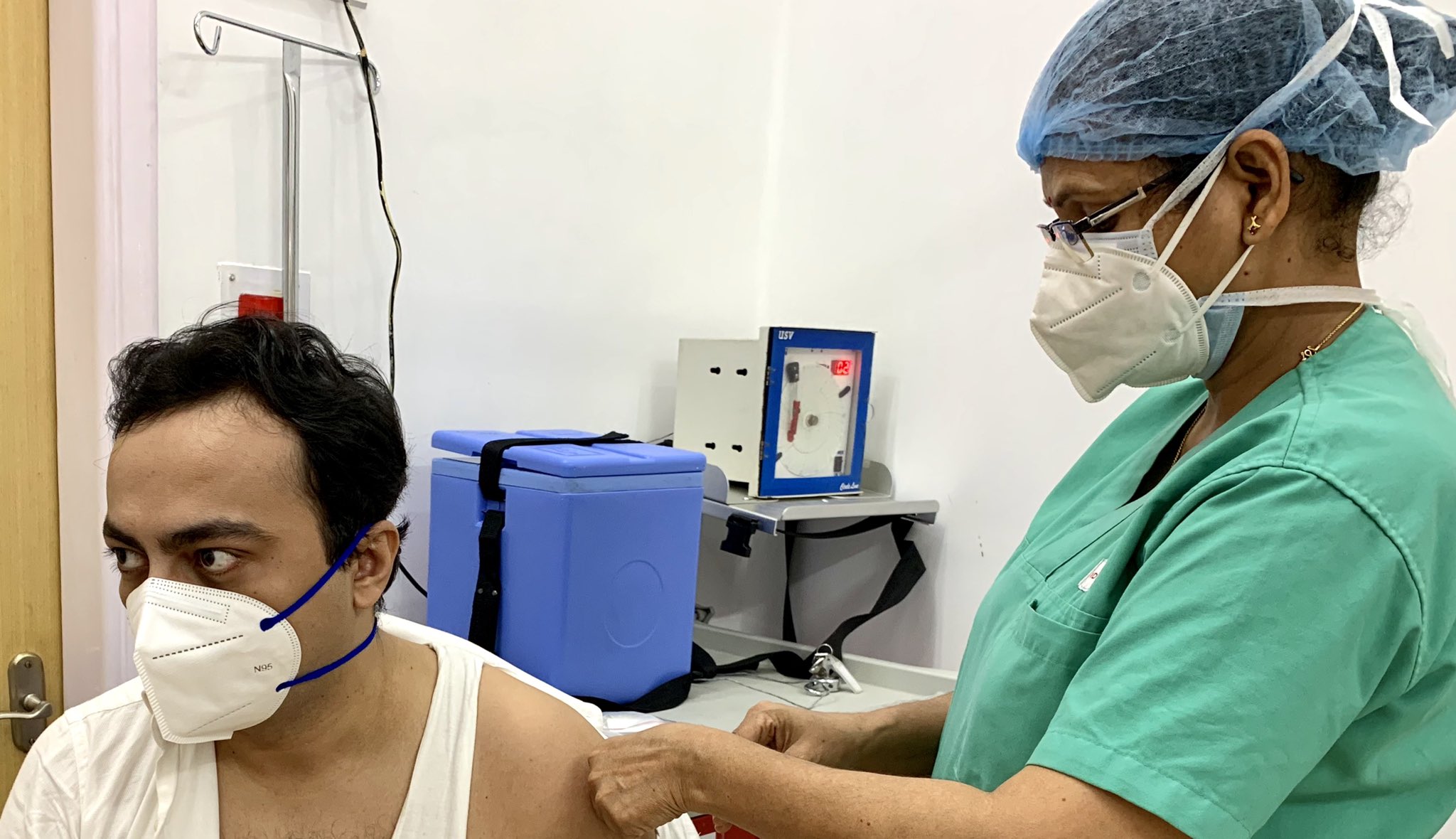 Earlier this week, the government had said that the “precautionary” or third shot would be the same as the first two doses. Photo courtesy: Twitter/@IndranilKhan

“There is no need for new registration on CoWIN. Those who have taken two doses of Covid vaccine can directly take an appointment or walk in to any vaccination centre,” said a source in the ministry. “Online appointment facility will start from tomorrow (Saturday) evening. Vaccination with on-site appointment starts on January 10,” said the source as reported by the Indian Express.

Earlier this week, the government had said that the “precautionary” or third shot would be the same as the first two doses. The health ministry has said that there is no need for those above 60 years to provide a prescription or medical certificate to prove co-morbidity for vaccination.

Prime Minister Narendra Modi on December 25 announced the third dose for the three categories from January 10 and inoculation of children in the 15-18 years age group from January 3.