Nikki Haley – the South Carolina Governor has finally made it to Donald Trump’s cabinet. She may have refused to be Donald Trump’s running mate during the presidential election campaign, but this time she couldn’t say no. 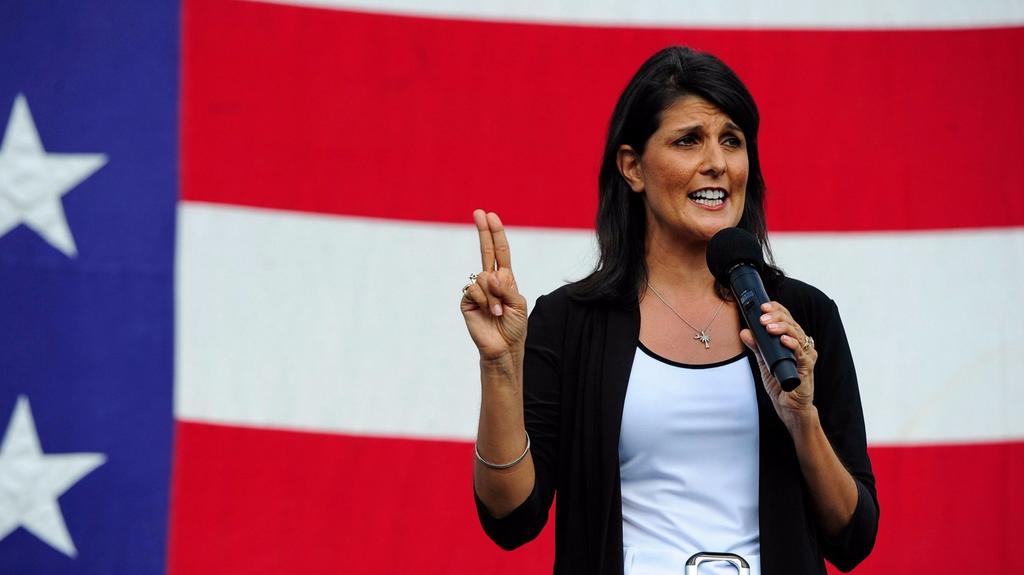 Nikki Haley is the first person of Indian origin to be a cabinet principal.

After accepting the offer of being US ambassador to the United Nations, Nikki Haley put her statement on Twitter.

Here’s what she tweeted:

Nikki Haley, 44, is the first person of Indian origin to be a cabinet principal. Born as Nimrata Randhawa to Indian immigrants Raj and Ajit Randhawa, Nikki won the governorship of a southern state when she was 38 and won a second term four years later. She also became the first female governor of South Carolina. She is the second Indian-American ever elected governor the first was Bobby Jindal.

Nikki is a trained accountant who entered politics in 2004 when she ran for the state legislature of South Carolina. Through all this, Haley close to her ties with the Indian American community – unlike Bobby Jindal who distanced himself from the Indian community.