Considering Nikki Haley refused to be Donald Trump’s running mate during the Presidential race it is  surprising that he is  trying to rope in South California governor Nikki Haley nee Nimrata Randhawa to the post of Secretary of the State.

If the things go as planned, then Nikki will be the first person of Indian origin to be a cabinet principal. 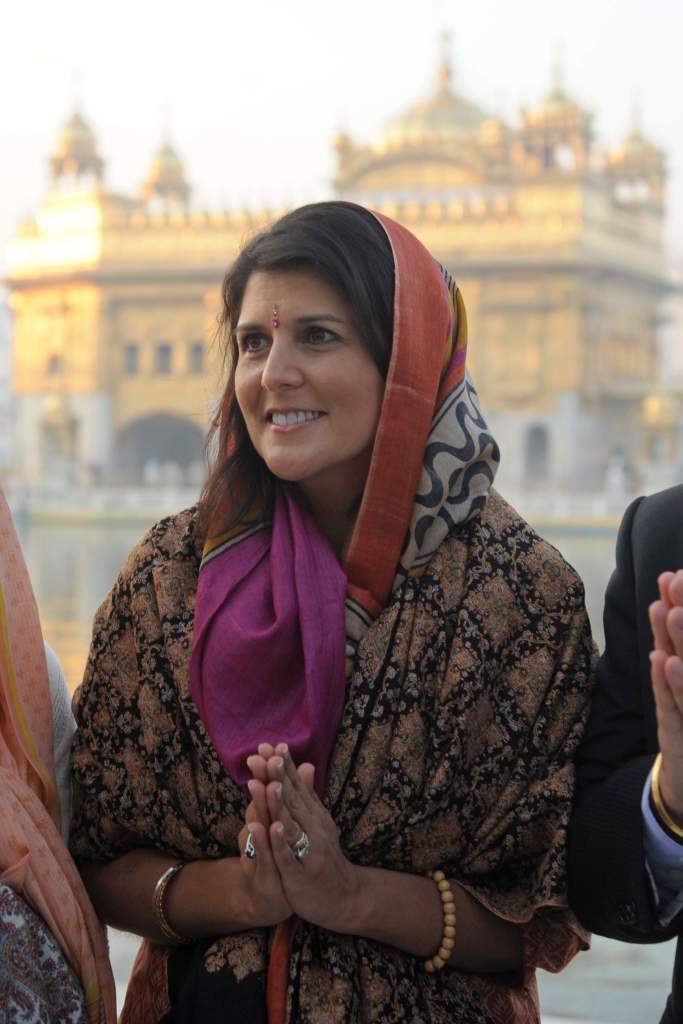 The 44-year-old was reportedly scheduled to meet the President-elect late Thursday, November 17, 2016. Nikki Haley is among the several people Trump met during the day, the rest being foreign policy patriarch Henry Kissinger, retired General Jack Keane, and Admiral Mike Rogers.

Besides Nikki, other big names been considered are - Rudy Giuliani and John Bolton.

As per media reports, Donald Trump seems to be living up to his speech. True to what he said, Donald has picked up a female candidate of foreign origin, who was born in Bamberg, South California for a key post. This move could send a reassuring message to the world that his administration won’t be run by racists.

Besides being the first non-Caucasian and first Indian-American governor, Nikki Haley won the governorship of a southern state when she was 38 and won a second term four years later. She also became the first female governor of South Carolina.

Nikki is connected to her roots in India, she visited the country in 2014 as South Carolina governor to promote the state’s business interests, to spend time in her ancestral place in Amritsar,  Punjab and Golden Temple.