The Indian consumer’s hunger for world-class dining and nightlife is both driving the fast-evolving culinary scene in India, as well as shaping how their overseas travel choices and experiences. Singapore, with its reputation as a food paradise backed by a UNESCO-recognised food culture, presents among the most exciting F&B scenes in the world for today’s Indian traveller. 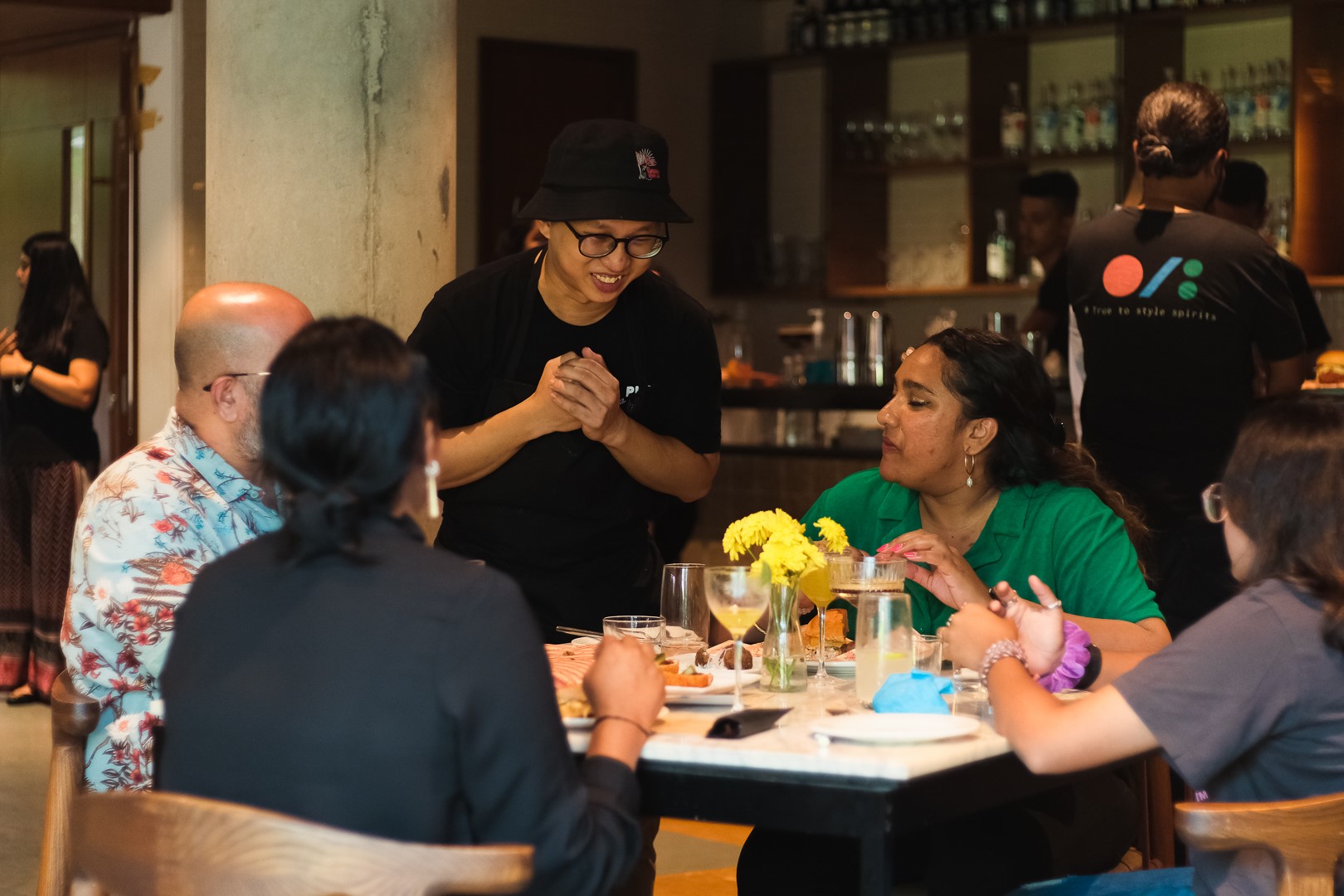 Singapore’s Diplomatic Missions in India, together with the Singapore Tourism Board, have partnered with adventure experience startup The Soul Company to launch a series of exclusive restaurant pop-ups across India through 2023, featuring some of Singapore’s most prominent F&B minds today. Dubbed Taste Obsession, the series will offer a taste of everything from the country’s Michelin-starred street food to its boundary-pushing fine dining restaurants, through ticketed dinners hosted at popular restaurants across Mumbai, Delhi, Bangalore and Chennai.

For discerning drinkers, the series will also host Singapore’s leading craft mixologists, who at the recently unveiled World’s 100 Best Bars 2022 were responsible for making Singapore the most heavily-represented country on the list; this includes the team from 28 Hong Kong Street, one of Singapore’s most revered craft cocktail bars.