France has detected a COVID variant named IHU, which scientists said that it has more mutations than the Omicron variant. 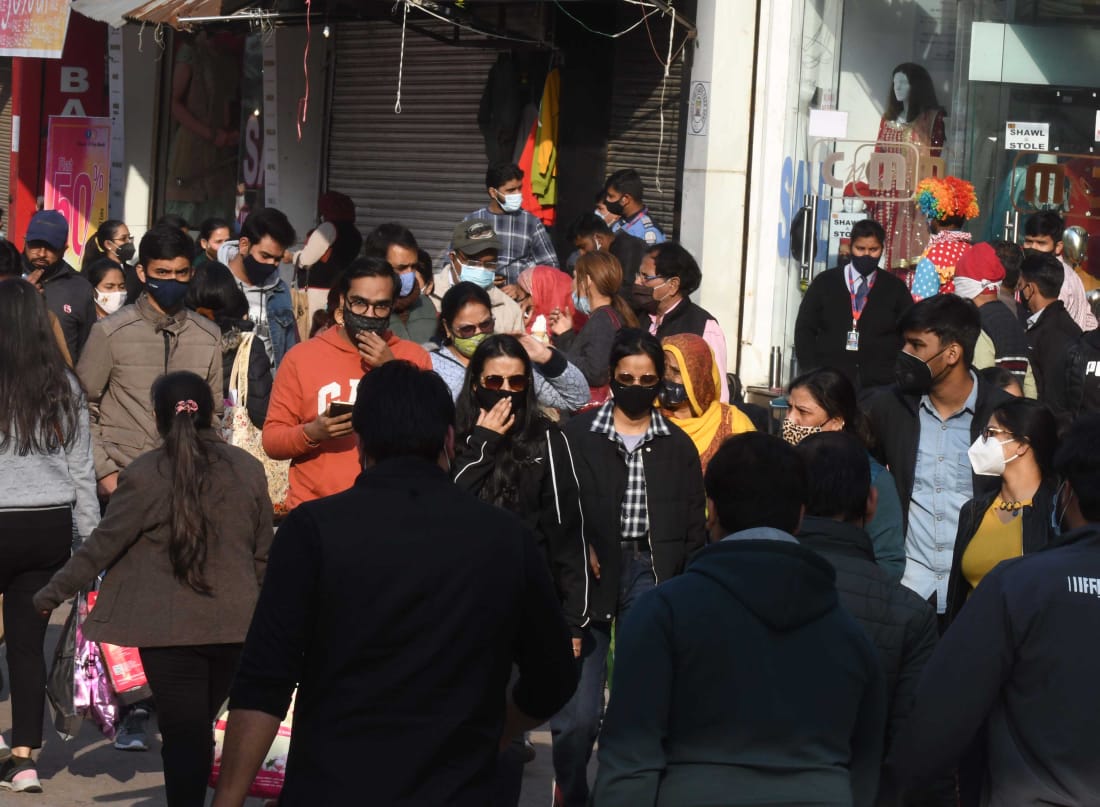 The new variant, which probably originated in Cameroon, as per a study, harbours both substitutions N501Y and E484K in the spike protein.

As many as 12 cases of the new variant were reported near Marseilles, and have been linked to travel to the African country Cameroon.

"The mutation set and phylogenetic position of the genomes obtained here indicate based on our previous definition a new variant we named IHU," the authors of the study said.

"These data are another example of the unpredictability of the emergence of SARS-CoV-2 variants, and of their introduction in a given geographical area from abroad," they added.

The B.1.640.2 has not been spotted in other countries or labelled a variant under investigation by the World Health Organisation (WHO).

According to a paper posted on medRxiv, the genomes were obtained by next-generation sequencing with Oxford Nanopore Technologies on GridION instruments.

“Fourteen amino acid substitutions, including N501Y and E484K, and 9 deletions are located in the spike protein. This genotype pattern led to create a new Pangolin lineage named B.1.640.2, which is a phylogenetic sister group to the old B.1.640 lineage renamed B.1.640.1,” the research paper said.

Epidemiologist Eric Feigl-Ding tweeted that the new variants keep emerging but it does not necessarily mean they will be more dangerous.

“What makes a variant more well-known and dangerous is its ability to multiply because of the number of mutations it has in relation to the original virus,” he said.

“This is when it becomes a "variant of concern" - like Omicron, which is more contagious and more past immunity evasive. It remains to be seen in which category this new variant will fall,” the doctor further said.

The Omicron variant has infected nearly 1,900 people in India.