A COVID variant-driven "tsunami" threatens to overwhelm healthcare systems across the world, the WHO said yesterday as data showed cases have surged across the world in the past week to levels never seen before. 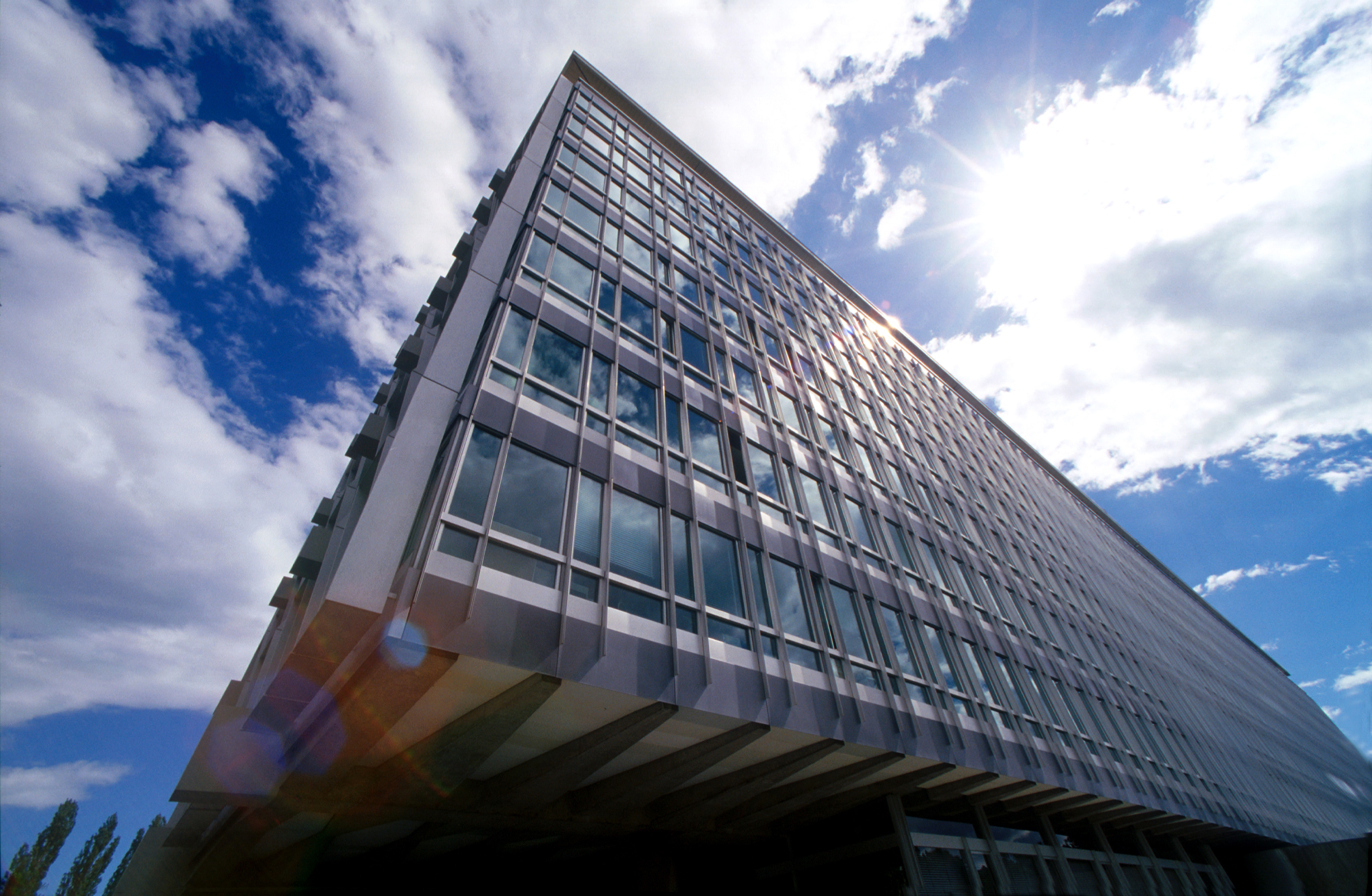 The figures were the highest since the World Health Organisation declared a pandemic in March 2020. Photo courtesy: WHO

India has recorded 961 cases of the Omicron variant of coronavirus across 22 states and UTs so far. The United States, France and Denmark reported fresh records yesterday, with AFP's tally of 6.55 million infections reported globally for seven days demonstrating the unprecedented spread.

The figures were the highest since the World Health Organisation declared a pandemic in March 2020, underscoring the blistering pace of Omicron transmission, with tens of millions of people facing a second consecutive year of restrictions dampening New Year's Eve celebrations.

"I am highly concerned that Omicron, being more transmissible, circulating at the same time as Delta, is leading to a tsunami of cases," said WHO chief Tedros Adhanom Ghebreyesus.

"This is and will continue to put immense pressure on exhausted health workers, and health systems on the brink of collapse," he added.

The surge, currently worst in Europe, is forcing governments to walk a tightrope between imposing restrictions designed to stop hospitals from becoming overwhelmed and the need to keep economies and societies open two years after the virus first emerged in late 2019.

The United States, where Omicron is already overwhelming hospitals, recorded its highest-ever seven-day average of new cases at 265,427, according Johns Hopkins University.

Harvard epidemiologist and immunologist Michael Mina tweeted that the count was probably just the "tip of the iceberg" with the true number of cases likely far higher, because of a shortage of tests.

But the country also appears to be experiencing a decoupling between infections and severe outcomes compared to previous waves, officials noted, as evidence accumulates of milder cases under the new variant.

France registered a new daily record of more than 200,000 cases - more than double the number recorded on Christmas Day - and extended into January the closure of nightclubs.

French police said that wearing face masks outdoors will become compulsory again in Paris from Friday for everyone over age 11 except those inside vehicles, cyclists, users of two-wheeled transport like scooters, and those participating in sports.

Denmark, which currently has the world's highest rate of infection per person, recorded a fresh record of 23,228 new infections, which authorities attributed in part to the large numbers of tests carried out after Christmas celebrations.

Portugal also saw a record with nearly 27,000 cases reported in 24 hours, while Lebanon had 3,150 new infections - its highest daily tally since vaccines rolled out earlier this year.

The number of people in hospital with COVID in England topped 10,000, the highest total since March, as Britain hit a new record of 183,037 daily cases in the last 24 hours.