The National Day Parade of Singapore is all set to be a spectacular display of pomp and pageantry. Successful applicants for tickets to this year’s National Day Parade (NDP) and the two NDP Preview shows can collect their tickets from July 7 to 9 and July 14 to 16, between 10am and 9pm, from the Ngee Ann Kongsi Auditorium Foyer located at Basement 1 of the National Gallery Singapore. 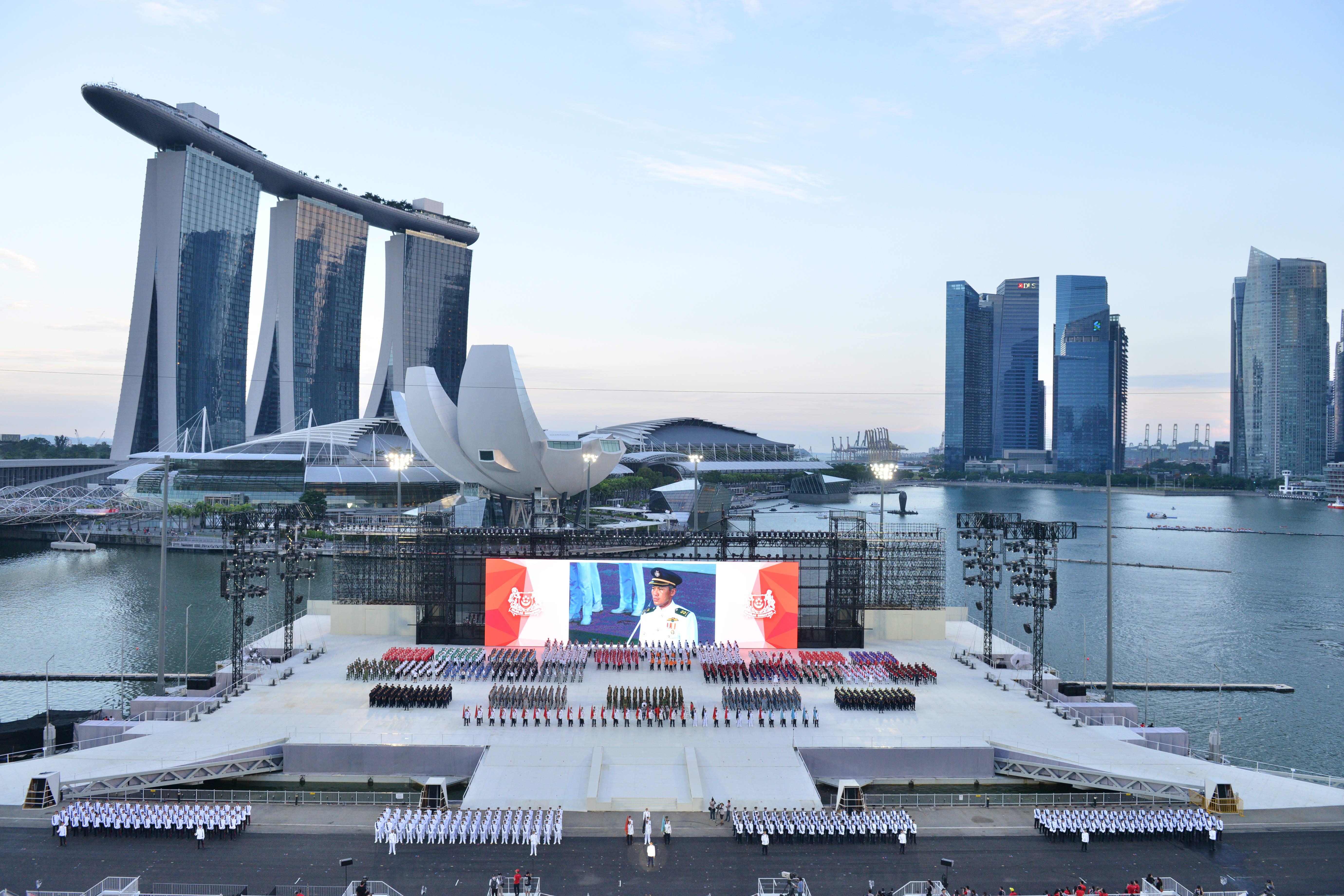 Issuing a press statement, NDP 2017 Executive Committee (EXCO) congratulated successful applicants for tickets to the NDP and said that they have been notified by the committee via the contact number provided in their applications.

It said, “Successful applicants as well as accompanying family members and friends will also be given complimentary National Gallery Singapore day-passes, valid for the day of ticket collection, to visit the permanent exhibitions.”

Also read: Applications for NDP 2017 tickets to open from May 23

It further said that those going down to pick up the ticket must produce their NRIC or original photo identification cards — such as a student pass or driver’s licence — for verification when they collect the tickets. 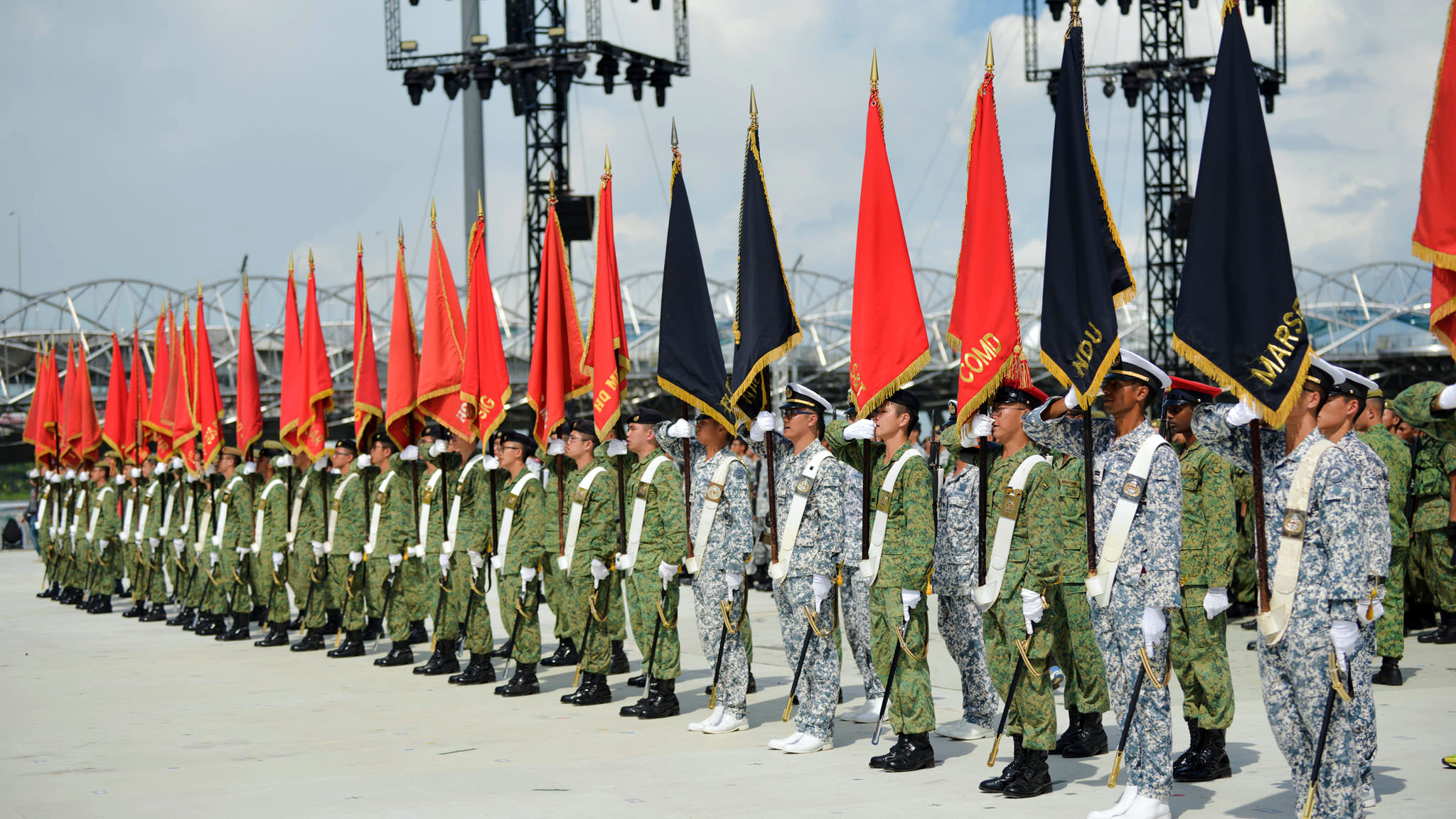 Singapore National Day Parade is an important event organised on the National Day on August 9 to commemorate the independence of the nation. Singapore celebrated its first National Day as an independent nation in 1966, one year after Singapore’s separation from Malaysia on 9 August 1965. The main event will be organised at Marina Bay Floating Platform. 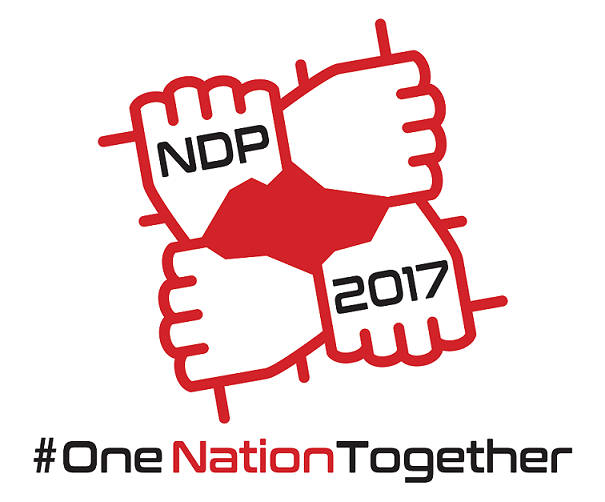 The theme of for this year National Day Parade is #OneNationTogether. The National Day is also the time to sink differences and unite for the national cause. It is a rallying call to unite all Singaporeans to stand together and overcome all odds together. ‘One Nation’ is to remind Singaporeans that regardless of origin and background, they belong as one people and one nation.

For the first time in NDP, the hash symbol (#) has been incorporated into an NDP theme, #OneNationTogether, enabling Singaporeans to share the rally call through social media. The “#” also serves as symbols of unity and home. “#” draws a close resemblance to the iconic image of four interlocking arms found in our nation’s first Orchid series $10 note launched in 1967. This symbolizes our nation’s strength in social unity and multicultural harmony. “#” is also a familiar feature in Singaporean home addresses, making “#” synonymous with the idea of home.