Sing, act, dance or show any other talent you carry! 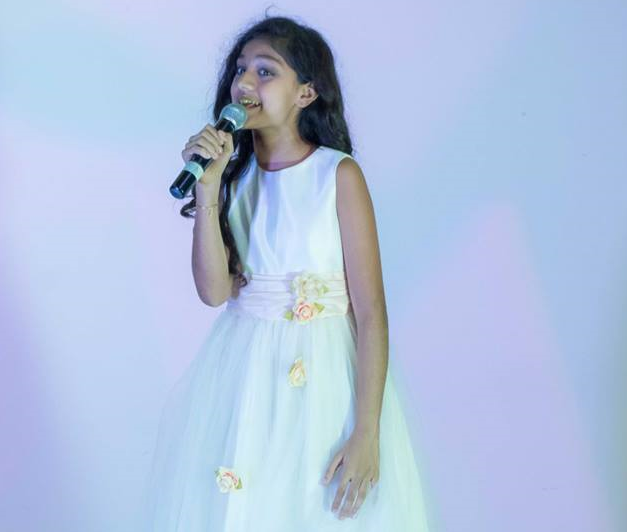 Semi-finals and the final will be covered on Zee TV. Photo courtesy: Facebook@Dream Catchers

The ‘Runway Talent Hunt’, an event presented by Myra’s and co-produced by Dream Catchers and Zee TV, provides a platform for residents to showcase any talent such as singing, acting, dancing, the organisers said. 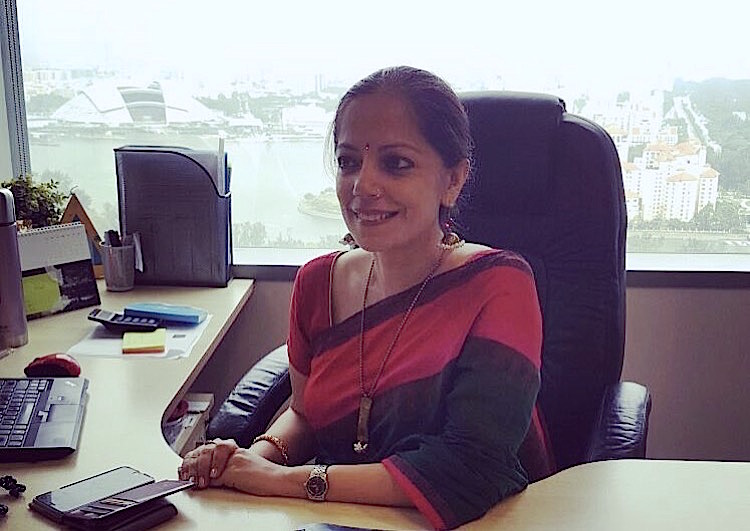 Tripta Singh, Executive Vice President at ZEE APAC, talked about the event with Connected to India. “Being in the entertainment space, Zee will always promote initiatives that help to develop local talent,” she said. 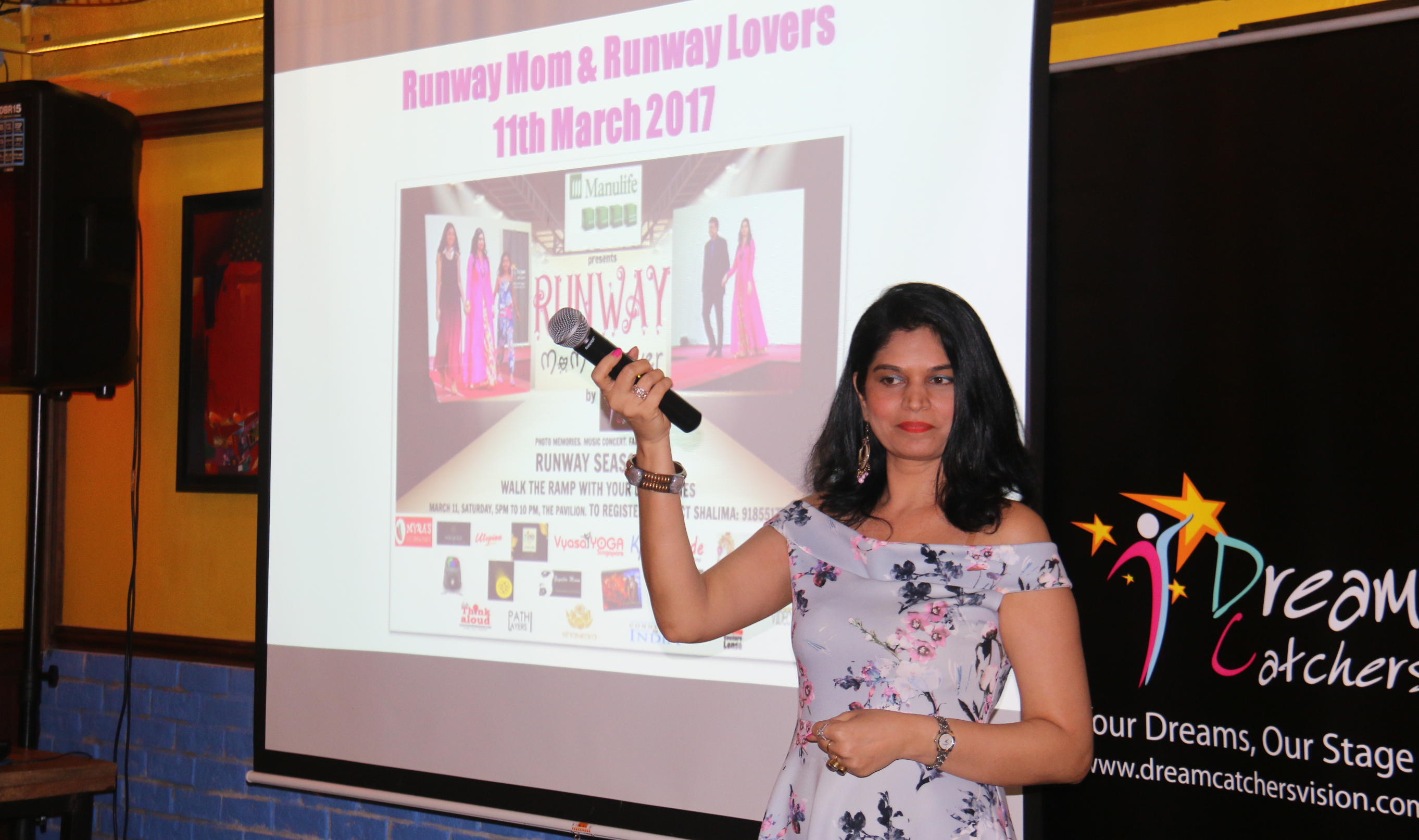 Shalima Motial, Founder and CEO of Dream Catchers, said, “This is probably the first time that such a platform has been provided for artists to showcase their talent across performing arts and also across age groups; talent is a God-given gift and so it shouldn’t be hoarded like a miser but spent like a millionaire.”

Semi-finals and the final will be covered on Zee TV. Semi-finals will be a live event on March 31. The final event will be held on May 12 at the Pavilion at Far East Square.

With an elite panel of judges and audience, the event is all set to provide a platform for artistes in Singapore.

Categories of the Runway Talent Hunt: 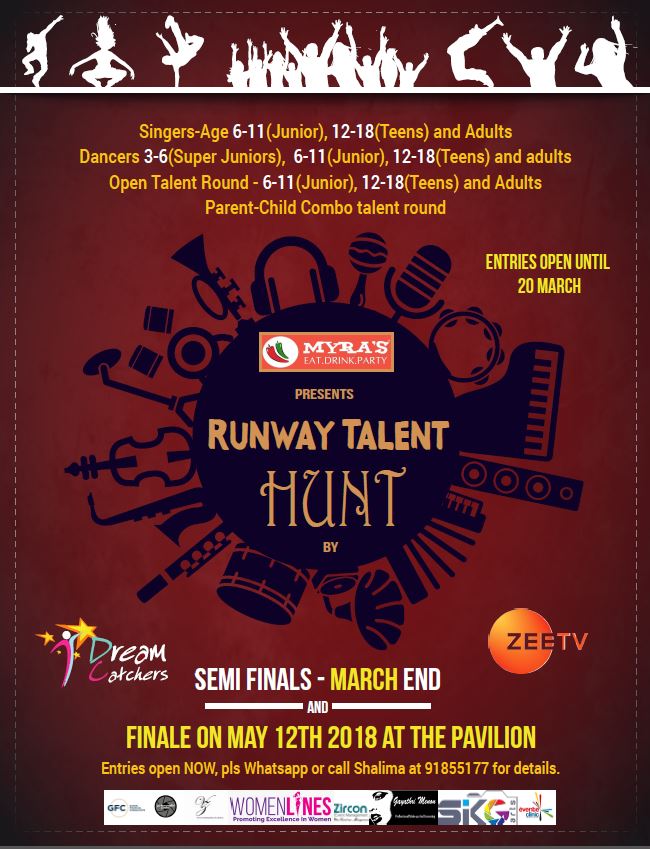 For Auditions, interested participants can send the performance video to shalima@dreamcatchersvision.com or WhatsApp at 91855177. Auditions are open until March 20. 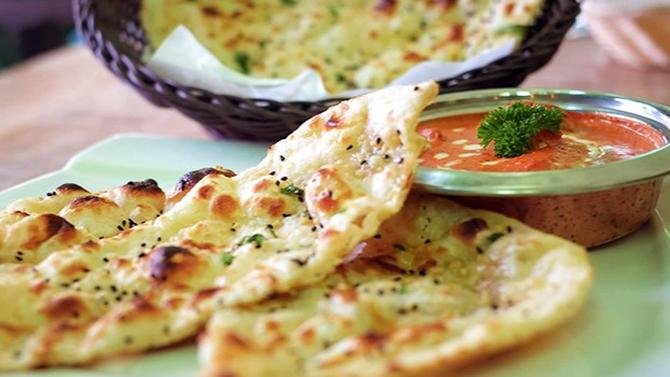