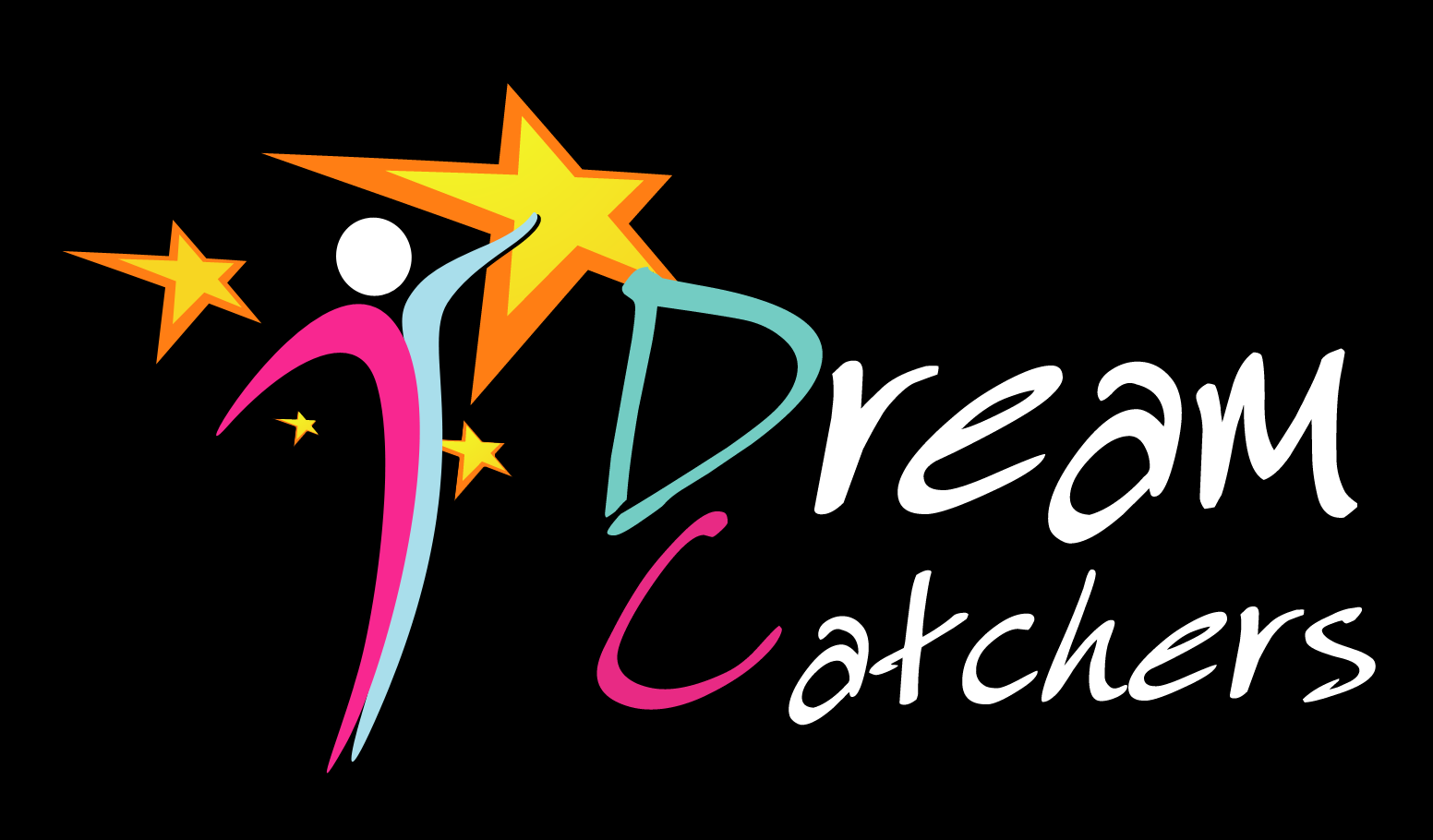 On April 4, 2021 Shalima Motial celebrated the 10th anniversary of her company Dream Catchers. Founder and CEO of Dream Catchers, Motial started the company with the aim to promote local performing artists in Singapore.

“I moved to Singapore from India 18 years ago and felt the need for a platform for artists to showcase their singing, acting, and dancing talents. The initial idea was to have a global online platform where artists could showcase their talent,” said Shalima. “We ran multiple online contests and events and built a community of thousands of artists. After the first couple of years, we started focussing more on our home country, Singapore.” 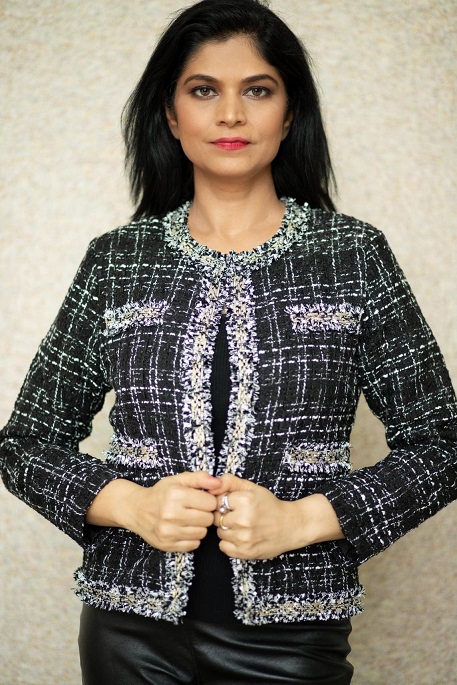 “About 5 years ago, I started expanding the platform to promote Women and Entrepreneurs of all age groups and backgrounds. Under the Dream Catchers banner, we started producing and co-producing our own events like Runway Mom and IVenture. Many of these were done in partnership and close collaboration with our co-producers Zee TV Singapore,” Shalima added.

Dream Catchers has co-produced 5 events with Zee Tv, the latest one marking their 10th anniversary celebrations, called Superstars Singapore - a platform for performing artists and visual artists across age groups. The show will be telecast on Zee Tv across 18 countries.

Dream Catchers also produced 3 short films last year based on domestic violence and mental health awareness. The films which were covered on platforms like Pocket Films and Touching Hearts.

“In recent years, the company has ventured into Theatre Productions and Short Films production,” said Shalima. “Over the last years, in partnership with ArcLight Productions, we created ‘Timeless Tales’, a Theatre Production aimed at families to watch age old timeless stories retold to modern settings”.

The Dream Catchers community is now 20,000 strong with many artists and supporters. The company has also received recognition for its work over the years, including ‘Most Promising Entrepreneur’ from the Singapore Indian Chambers of Commerce and Industry (SICCI), ‘Top 20 Entrepreneurs in Singapore’ from Zee Tv’s She Ventures, ‘Woman Leadership Award and Pioneering Woman Leadership Award’ by CMO Asia and ‘Global Inspiring Woman Award’.

“I am grateful to God and to our community of artists and supporters for all that we’ve accomplished. Our best years are ahead of us. For me, the biggest recognition is putting a smile on the faces of our artists,” said Shalima.